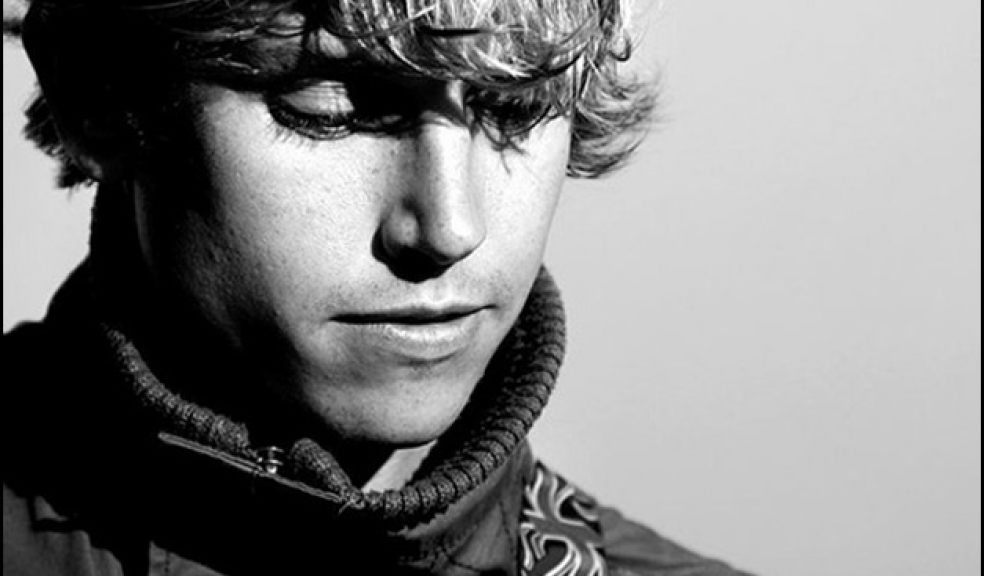 Singer/songwriter/guitarist Adam Isaac has over 10 years of experience as a gigging musician and built a strong southwest following in his earlier years.

He has played many venues and festivals around the UK, supported Joss Stone on her UK tour in 2009, has been named brand ambassador for British freesports lifestyle brand Animal, and in 2012 Adam made it to the quarter final stages of BBC’s The Voice UK with the legendary Sir Tom Jones as coach.

Following his recent national exposure he is set to release an album in Autumn 2012 and tour the new original material with his full band. His anthemic, edgy rock/pop sound draws influence from bands like Muse, Coldplay, Radiohead, Jeff Buckley, Blur, Oasis, Stereophonics and more.

Adam is supported by We Three Kings.