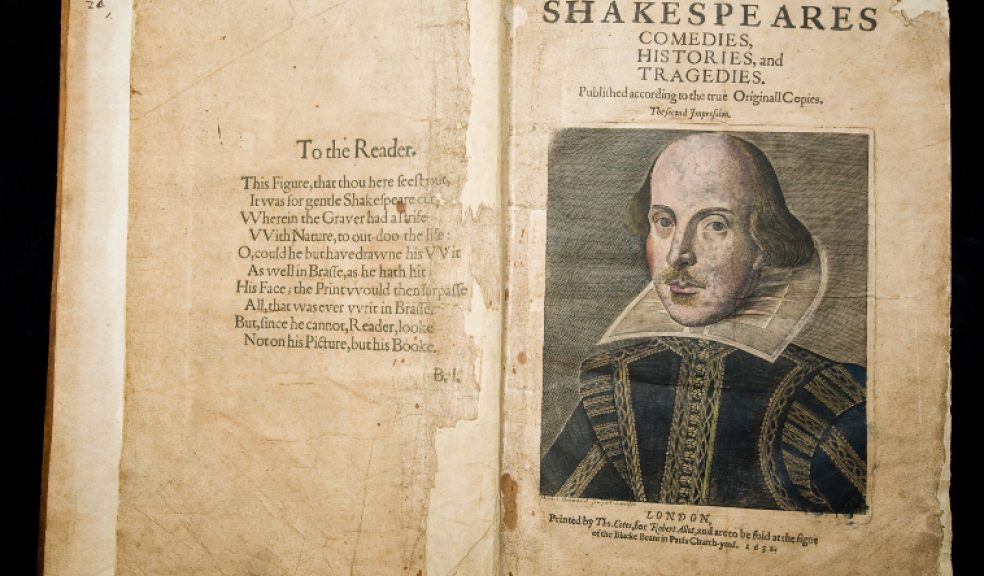 Dr Ian Mortimer (author of the bestselling Time Traveller's Guide to Medieval England') gives the first presentation of his new paper The Shakespeare Authorship Debate and Historical Responsibility, on the anniversary of the Bard's death (and accepted birth)

The endlessly inventive Ian Mortimer is the most remarkable medieval historian of our time.
- Christina Hardyment, The Times

There is much rhetoric flung about these days by supporters and denigrators of William Shakespeare. Did he write the plays and poems that bear his name – or were they the work of another Renaissance genius, such as Marlowe or Bacon? Or was it the earl of Oxford? Or a whole committee of intellectuals? Such is the range of possible authorships put forward that members of the public can be forgiven for being bewildered. Why is there so much doubt when the first folio of Shakespeare’s works clearly has his name on the cover?

But of all the questions that arise from the Shakespeare authorship debate, one is more perplexing than any other. Why does neither camp use the sort of analysis that professional historians are able to apply to the question? Indeed, in any other debate about sixteenth century events, historians would be summoned in droves. But when it comes to Shakespeare, everybody – from literary scholars to amateur sleuths – feels he or she can proceed without professional historical input. Everyone seems ready to take on the mantle of a historical expert – regardless of their training, expertise or knowledge. It is rather as if, through simply being keen to dispute a point of law, everyone reckons themselves a Master of the Rolls.

Dr Ian Mortimer sees this as a curious problem, with negative repercussions on all sides. Using the sharpest tools available, he unpicks the mass of data and demonstrates what direct evidence there is for the authorship and what is merely circumstantial. But his conclusion is just the first half of a powerful speech that demands greater rigour and discipline in history generally – and for society to act more responsibly towards understanding its own past.

Tickets £9 from 01392 285983 or online (no booking fee for online purchases)
www.exeter-cathedral.org.uk/boxoffice