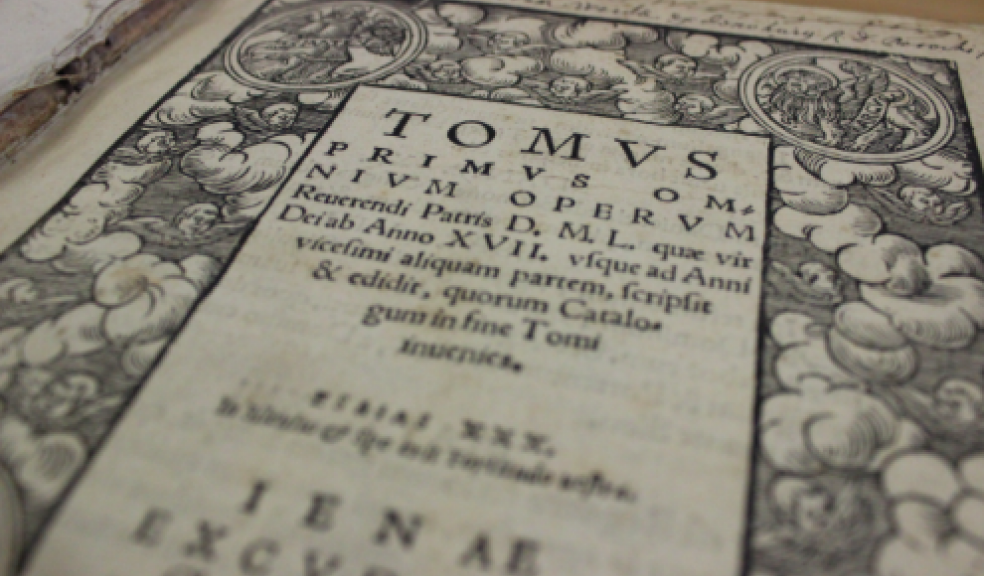 Professor James Clark (Professor of History, University of Exeter) will tackle the theme from an historical perspective, looking especially at the cultural significance of Britain’s Reformation.
The Revd Professor Morwenna Ludlow (Head of Theology and Religion, University of Exeter)will explore Reformation as a process in the life of the Church.
Booking essential. Tickets available online and from 01392 285983.