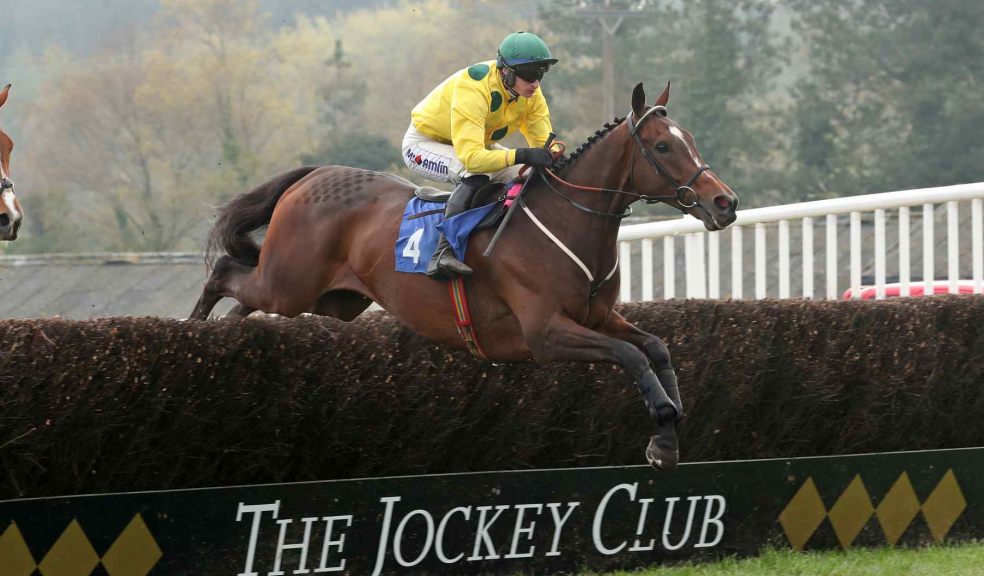 Come along and enjoy a superb day of racing, as Exeter Racecourse supports the Armed Forces on Sunday, February 9.
Racing will be of the highest calibre with candidates for the big spring festivals laying their credentials bare. In 2018 it was South Molton’s Lizzie Kelly and Coo Star Sivola who followed their Exeter win with success at Cheltenham Festival.
And who could forget Many Clouds - carrying the famous green, yellow and white colours of Trevor Hemmings - romping to glory in the two miles, two and a half furlongs novices’ hurdle in 2013. Following that win, he quickly asserted himself as one of the nation’s favourite ever racehorses, winning nearly £1 million in prize money, including the 2015 Grand National.
On-the-day entry will be just £10 for all active and retired armed service personnel, while two pre-booked tickets are just £15.
Bring the family and let the kids hop on and enjoy a range of free activities, dig deep for Help For Heroes, the nominated charity on the day, and cheer on the horses in the seven races, preceded by the Dartmoor Hillies whose tiny hooves will carry them down the home straight as they vie for the honour of fastest pony born on Dartmoor in the world!