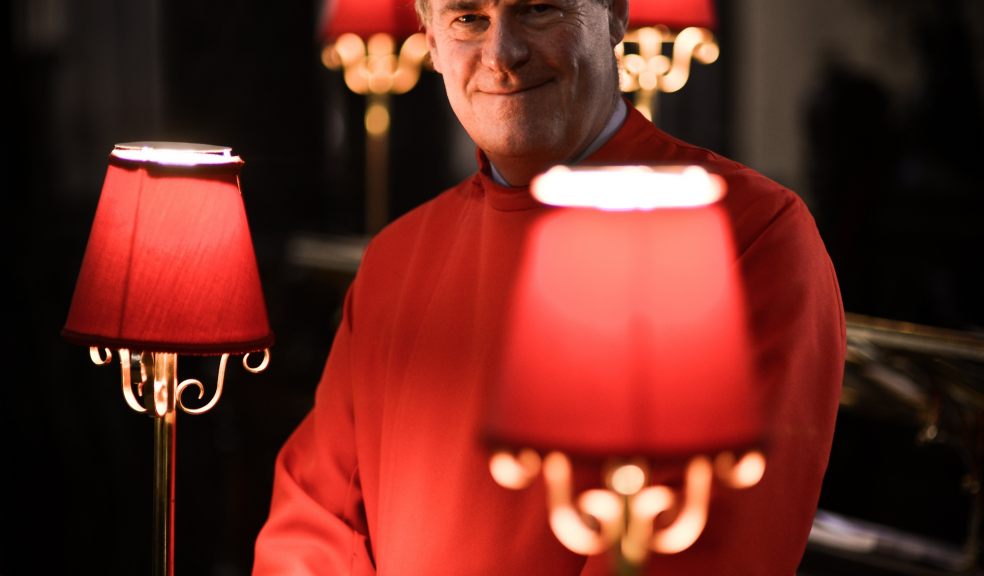 Andrew Millington has been Director of Music at Exeter Cathedral since September 1999. He studied the organ at Worcester Cathedral before gaining an Organ Scholarship to Downing College, Cambridge. In 1975 he became Assistant Organist at Gloucester Cathedral and in 1983 he succeeded Philip Moore as Organist and Master of the Choristers at Guildford Cathedral. He has worked with several leading orchestras and he is well known as a recitalist. He has made several recordings as an organ soloist, including a highly-acclaimed DVD on the organ of Exeter Cathedral.

He has played in most of the major venues in the UK, and in 1995 was organist for the Festival of Remembrance in the Royal Albert Hall. He is an examiner for The Associated Board of the Royal Schools of Music and a past President of the Cathedral Organists’ Association.

Since his arrival at Exeter, his work with the Cathedral Choir has included several broadcasts and recordings and highly successful tours of Russia, France, Norway and USA. He has been awarded honorary diplomas by the Guild of Church Musicians and the Royal School of Church Music. In 2003, he was appointed Director of Music of Exeter Philharmonic Choir and has conducted them in many of the major choral/orchestral works.

He is an active composer of church music and has had many works published.

Andrew retires as Director of Music at Exeter Cathedral at the end of the 2014/15 academic year.

His recital programme includes music by Bach, Liszt and Elgar