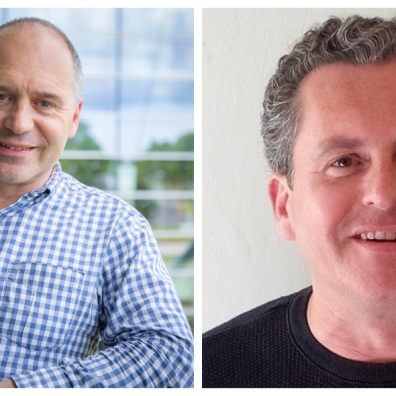 Professor Adam Scaife and Professor Richard Betts MBE, both of the University of Exeter and the Met Office, have won the Buchan Prize and the Climate Science Communications Award respectively.

The Buchan Prize recognises Professor Scaife’s recent work on the atmospheric dynamics behind seasonal predictions, published in Society journals and “adjudged to contain the most important original contribution or contributions to meteorology”. 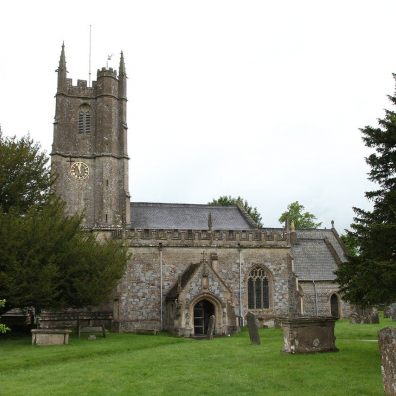 New training to help ministers experiencing trauma due to coronavirus

Ministers struggling with trauma caused by coronavirus will get special training to help them cope with the challenges of the pandemic.

The new training, held online for small groups from next month, will support clergy’s physical and mental health and help them to understand their current feelings as well as reflect on the issues they currently face.

The training, developed as part of a University of Exeter research project examining trauma in church congregations, is informed by lessons learned in the aftermath of the Grenfell disaster, the terrorist bomb in Manchester... 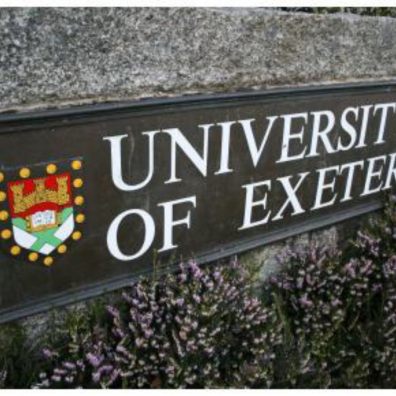 The University of Exeter has been awarded a grant of more than £1 million to create a new research hub to boost diagnosing and managing some of the world’s most debilitating long-term health conditions and antimicrobial infections.

The centre, called the Hub for Quantitative Modelling in Healthcare and led by experts from the University’s Living Systems Institute has received a grant of £1,231,618 from the Engineering and Physical Sciences Research Council (EPSRC).

The hub is due to begin carrying out pioneering research from early 2021. 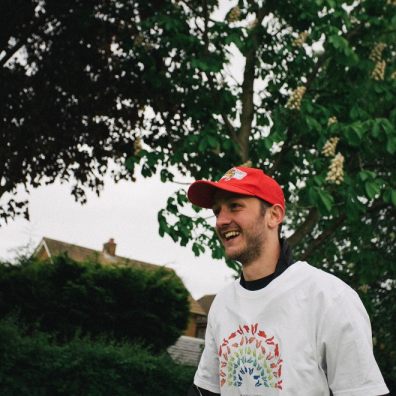 A University of Exeter student has raised £10,000 for those affected by mental health issues during the coronavirus pandemic by running 131 miles in just five days.

Joey Higham had never taken part in a marathon before, but completed five in less than a week to raise awareness of the work of the charity Mind. He was spurred on by messages from supporters, including from a mother whose son had committed suicide, as he completed the gruelling physical challenge.

The 22-year-old had completed no training before starting the marathons, where he circuited a local field near... 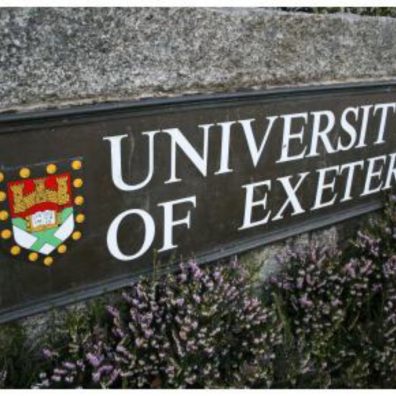 A partnership between the University of Exeter and Applegate has secured a significant funding boost to help develop new, cutting-edge Artificial Intelligence technology to help match supply and demand for vital health equipment during the Covid-19 pandemic.

The partnership, involving experts from the University’s Institute for Data Science and Artificial Intelligence, has been awarded £50,000 as part of a £40 million Government investment to drive forward new technological advances.

The scheme announced on May 20th by Business Secretary Alok Sharma, confirmed the... 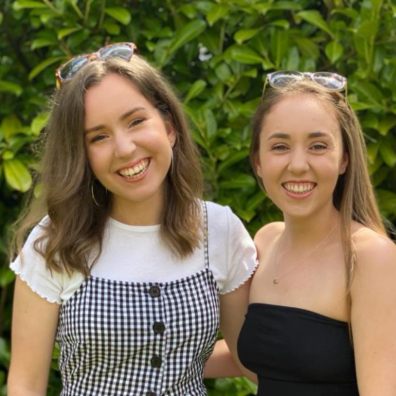 Special relationship gets Maddy and Megan through coronavirus crisis

Two University of Exeter students Maddy and Megan have forged a special relationship that has kept Seattle resident Maddy safe and well at Megan’s UK home during the global coronavirus crisis.

In an extraordinary act of friendship and generosity, Megan invited fellow student and US resident Maddy to stay in her family home until the peak of the coronavirus crisis was over and she could once more travel home to Seattle.

Maddy and Megan met at the University of Exeter in South-West England, a beautiful corner of the UK that has experienced lower coronavirus cases than many... 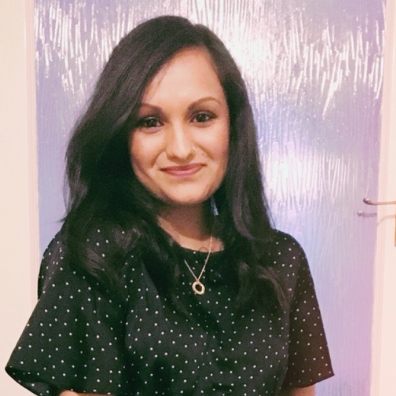 A Medicine student at the University of Exeter has teamed up with two clinicians to launch an online seminar series which has attracted more than 10,000 students from across the UK – and has already joined forces with Peter Andre.

Year 3 student Muntasha Quddus is involved in SMILE - Sustaining Medical Education in a Lockdown Environment, supported by the University of Exeter. Together with registrars John Pascoe, from the Royal Devon & Exeter NHS Foundation Trust, and Paul Foster, from Somerset NHS Foundation Trust, they are hosting daily seminars on Zoom. The series brings... 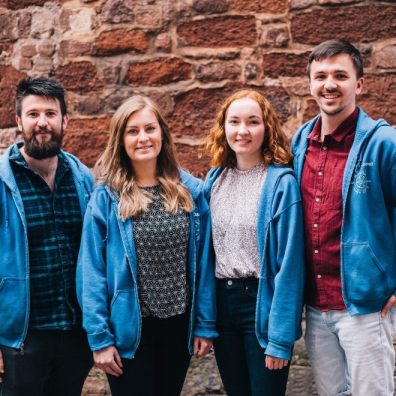 The University of Exeter’s Student Startup team has launched a new funding initiative, designed to support innovative projects during the COVID-19 pandemic.

The new scheme, called the COVID-19 Startup Support Fund, supported by Santander UK and Research England, gives graduate entrepreneurs the opportunity to apply for grants of up to £2,000 to support projects that respond to some of the challenges caused by the pandemic. These could include innovating their current business model, developing new products or supporting initiatives to reach out and engage with new audiences.... 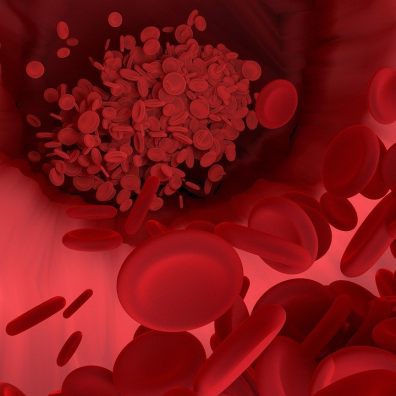 Led by the University of Exeter Medical School, the study of more than 12,000 UK patients aged over 40, found that the cancer risk in males was 6.2 per cent, compared to 2.7 per cent in those without microcytosis.

The research, funded by Cancer Research UK and NIHR and published in BJGP , found that In females, the risk of cancer was 2.7 per cent in those with microcytosis, compared to 1.4 per cent without. 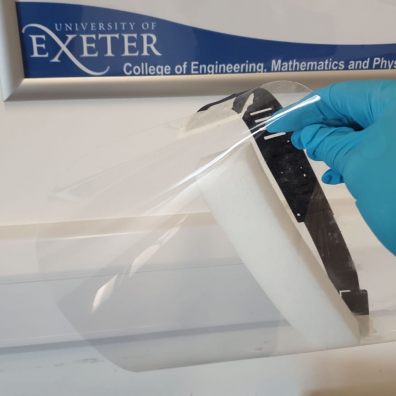 Volunteers from the University of Exeter have teamed up with the local community to build thousands of disposable face shields, to help protect frontline NHS workers during the COVID-19 epidemic.

The team from the College of Engineering, Mathematics and Physical Sciences (EMPS) have assembled around 2,000 face shields for the local healthcare community, including the Royal Devon and Exeter Hospital.

The volunteers, who are PhD students, researchers and professional services staff, collaborated with a consortium of local businesses to make the face shields in a specially...