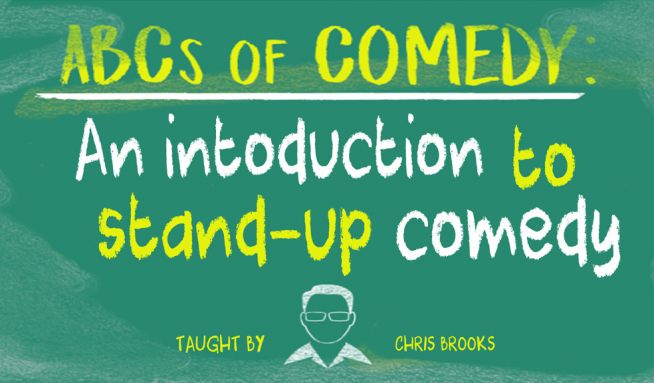 ABC’s of Comedy: An introduction to stand-up comedy

The workshop will help to develop and blend together the unique material, style and persona of each participant as they produce a short and tight set of stand-up comedy. Over the eight sessions you will explore a range of essential comedic performance skills and techniques and build confidence and self-awareness within the performance space.

This eight part workshop runs 2 hours each week on Wednesday evenings between 7.30pm to 9.30pm;... 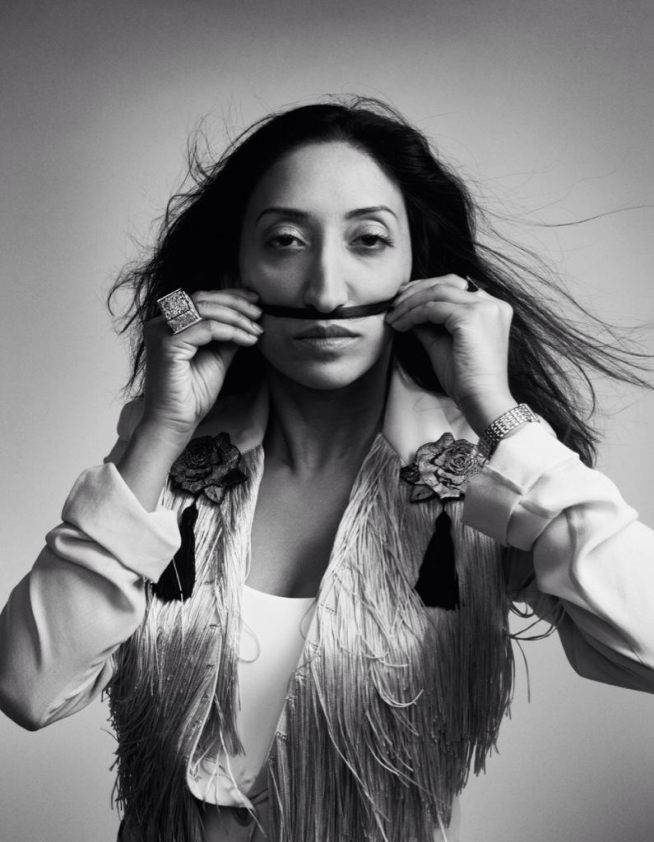 Shazia Mirza: The Kardashians Made Me Do It

'The Kardashians Made Me Do It' is a searing and urgent exploration of life, love and Jihadi brides.

The show is inspired by three girls who left Bethnal Green to join ISIS, and an unrelated radio piece Shazia contributed to the BBC which subsequently received a record number of complaints. The show tells of the confusion it caused, as she looks into the nature of offence, the dangers of politically correct liberalism versus the sinister and terrifying intrusion of ISIS into the lives of young British Asian women. 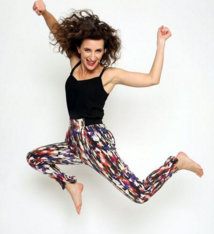 Following yet another sell-out and critically acclaimed run in Edinburgh this August, one of the Fringe’s, and now the UK’s, fastest-growing favourite comedians, Felicity Ward, embarks on her first ever UK tour this autumn with her funniest show to date, 50% More Likely To Die.

Off the back of her highly successful Australian documentary Felicity’s Mental Mission (ABC1/ABC2) about mental illness and irritable bowel syndrome, Felicity delves into the depths of her depression, anxiety and IBS. A follow-on from last year’s total sell-out five star show What If There Is No Toilet? (it... 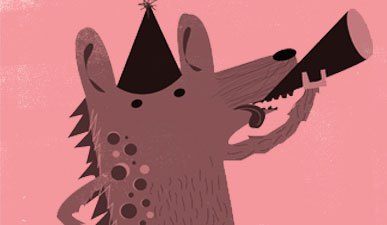 Laugh Out Loud Festival brings you an array of comedians from all over the country for a city-wide comedy festival. Expect plenty of stand-up, sketch comedy and open mic sessions.

The festival takes place from 25 January to 7 February 2014 across a multitude of venues in the city of Exeter and features top-billing, award winning comedy acts.

The first acts to be confirmed for the 2014 festival are all high... 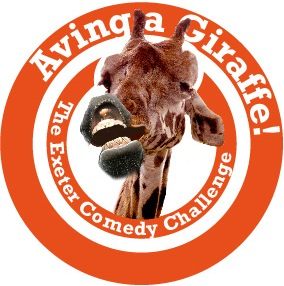 Aving a Giraffe is a unique comedy challenge, aimed at showcasing some of the region's best undiscovered comedy talent. Participants at the event will each have just two minutes to show off their skills and make you laugh, all with the added pressure of a high profile judging panel.

There will be a few surprises throughout the night and a whole lot of laughs.

For more information or to take part please contact enquiries@avingagiraffe.co.uk

To buy your tickets for the fun filled evening follow this link - https://avingagiraffe.eventbrite.co.uk/