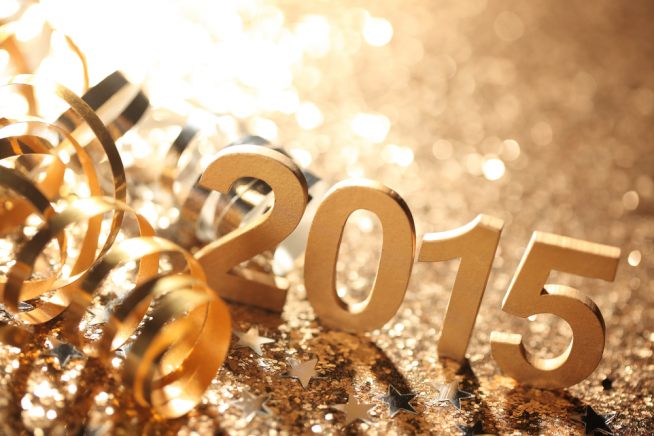 Doesn’t the sound of spending New Years Eve with The Beatles sound just fab? Well that’s exactly what you will be doing when you join us on 31st December 2014 for our New Years Eve Party here at Exmouth Pavilion, featuring THE FAB BEATLES!

Our staff will greet you on arrival at 7.30pm with a welcome glass of Bucks Fizz in our new lounge bar area. You’ll then be shown to your reserved table where you can enjoy a hog roast with the trimmings, followed by a naughty but very nice dessert. Then, once everyone has eaten, around 9.30pm THE... 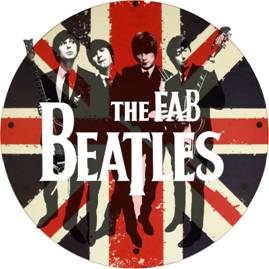 The faB Beatles are widely regarded as the most authentic ‘live’ tribute to the Beatles performing professionally all round the world today.

Chosen by the BBC as ‘the best’ in the UK and commissioned by EMI to promote the‘Beatles1’ CD.

Also after working with Paul Gallagher (brother of ‘Liam’ and ‘Noel’) are now acknowledged by the famous ‘Beatle-mad’ brothers themselves.

Each instrument and costume used is an exact replica of the real thing, even down to the drum kit used by the Fab Beatles which was used... 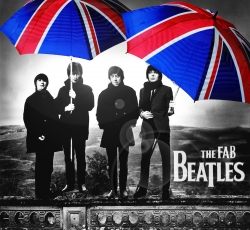 Come along and enjoy one of the leading Beatles acts around. The Fab Beatles will take you on a journey reliving all the classic hits.

The Fab Beatles return to the Barnfield Theatre

Fab Beatles return to the Barnfield after 10 years to celebrate 50th Anniversary of the Beatles 1st single ‘Please Please Me’ reaching No1 in the charts.

The FAB Beatles are widely regarded as the ultimate tribute to the Beatles. They have gained ultimate respect within the ‘Beatles’ own community in the UK & one of the most sought after and highly recommended tribute bands in the world today.

Each instrument and costume is an exact replica of the real thing, even down to the drum kit used by the FAB Beatles which was used by Ringo Starr on the 1964 American tour....

Commissioned by EMI to promote the "Beatles 1" CD and acknowledged by the BBC and ITV as the UK's best sounding: The Fab Beatles will take you on a roller-coaster ride from Love Me Do through to Let It Be, every song played completely Live and true.

Each of a possible 4 x sets accompanied with replica costume from each period. Considered and respected in the business as the ultimate standard to aspire to.