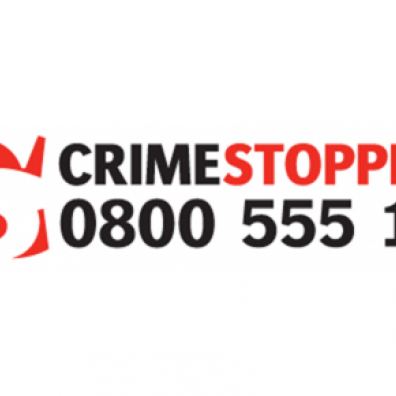 Figures released by Crimestoppers on Tuesday 15 December have revealed that the charity passed on nearly 2,000 pieces of information to Devon and Cornwall Police and other law enforcement agencies in the region in the last year.

Some of these related to the most serious of crimes, including murder, rape, human trafficking, robbery and drugs supply. Just under 200 people were arrested and charged with an assortment of criminal offences as a result of the information.

Crimestoppers Chair for Devon and Cornwall Mike Fowkes said: “These are great results and represent a... 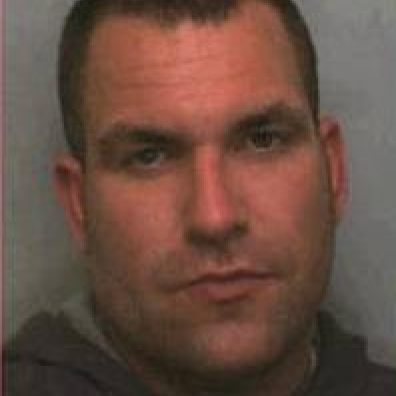 Hunt for drugs fugitive with links to Devon

Crime-fighting charity Crimestoppers’ latest campaign to locate 13 wanted fugitives, believed to be hiding in Spain, includes an appeal for a man wanted for a series of drug offences, with links to Devon.

Stephen Blundell, 35, is wanted for the conspiracy to supply Class A drugs, and was convicted for being principal organiser of his own heroin supply chain.

He regularly arranged for heroin to be supplied from Liverpool to Devon, and is now believed to be hiding in Spain after skipping his hearing to be sentenced.

The Liverpudlian joins 12 other new wanted... 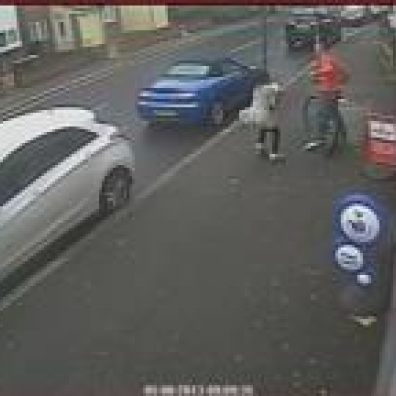 Police are appealing for the public’s help in identifying a suspect (pictured) after an attempted robbery in St Thomas, Exeter. The incident happened on Monday 5 August at around 9.10am outside the Post Office in Okehampton Road. The victim, a 27-year-old woman from Whipton, approached the Post Office to pay in the takings from a local store when she was approached by a white man from behind who was riding a push bike. The victim was pushed by the offender who grabbed at the bag she was carrying and said “give me the money”. A brief struggle then ensued between the victim and the offender... 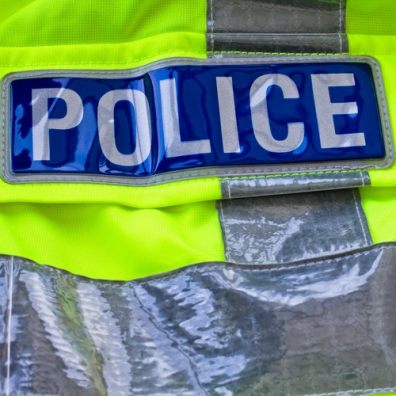 Police are appealing for witnesses after a teenager had his teeth knocked out during an assault in Sidmouth at the weekend. The incident happened at around 1am on Saturday 10 August in Ham Lane. The lane, by Sidmouth swimming pool, leads up to the sea front and esplanade. The 16-year-old boy who was assaulted was kicked in the face and his upper two front teeth were completely knocked out. PC Jason Colcutt said: “We would like anyone who may have seen the incident or who was in the area at the time to come forward. This happened on the last night of the Sidmouth Folk Festival and there...

Police in Crediton have issued an ‘Evofit’ of a suspect they wish to identify following two house burglaries in the town. The two incidents occurred between 2.00pm and 3.30pm on Monday 29 April in Clifford Gardens, Crediton. In the first incident the offender entered a flat via an insecure door and following a search some cash totalling £15 was stolen from a purse and container. In the second incident at 3.30pm the offender entered another property via an insecure front door. Following a tidy search a purse containing approximately £120 cash was stolen. The elderly female occupant... 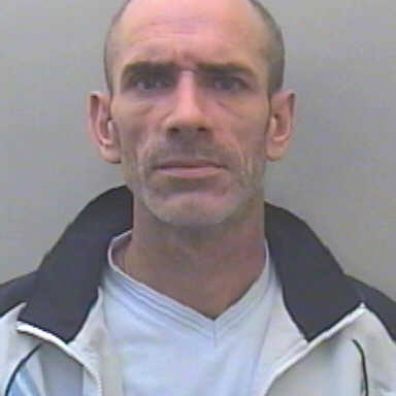 Story update 20 May: Stephen Gill was arrested in Exeter on 15 May and returned to prison.

First reported 24 April: Police in Devon are seeking a 43-year-old man who has breached the terms of his release licence from Prison. Stephen Gill failed to comply with the conditions and is being sought by officers. He failed to comply with the terms of his licence and Devon and Cornwall probation service issued a prison recall making him arrestable on sight. Devon and Cornwall police are proactively following a number of lines of enquiry to ascertain his current location, and intend to... 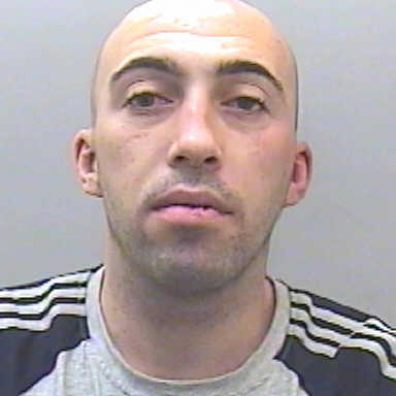 Story update 7 May: Paul Irvine was arrested by police on 4 May and returned to prison.

Reported 23 April, 2013: Police in Exeter are seeking a 34-year-old man who has breached the terms of his Prison release licence. 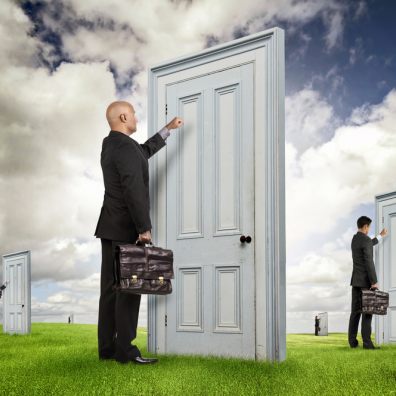 A new Devon and Cornwall Doorstep Crime Reduction Partnership is being launched today to help beat bogus callers, rogue traders and distraction burglars. Devon and Cornwall Police has joined forces with county and district councils’ Trading Standards services throughout the region to tackle doorstep criminals. The aim of the partnership is to help prevent residents becoming victims of doorstep crime by raising awareness, particularly among the more vulnerable, and to encourage people to report incidents. The campaign, which is being supported by BBC local radio and Age UK, is designed to... 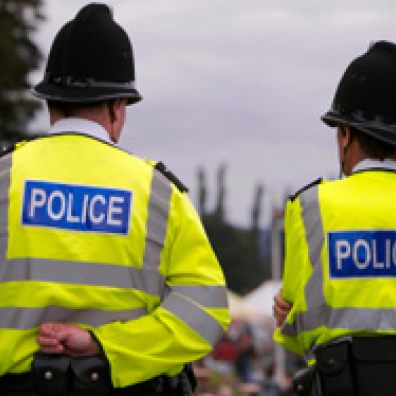 Police in Honiton are appealing for information following an attempted robbery. The incident occurred at around 7.55pm on Tuesday 5 March in New Street Honiton. The victim, a woman aged 40 years was approached by a man who assaulted her by grabbing her right shoulder and spun her around to face him. He then grabbed her bag and punched her in the face. The victim kicked the man and was able to get her bag back before the suspect ran off. The victim was conveyed to hospital for treatment but was not seriously injured. The suspect is described as a white man, aged 20 years old, approximately...

Attend the tale of Sweeney Todd. His skin was pale and his eye was odd. He shaved the faces of gentlemen who never thereafter were heard of again. He trod a path that few had trod, did Sweeney Todd, the Demon barber of Fleet Street. There’s no place like 19th Century London. Benjamin Barker (Sweeney Todd), a wrongly accused and unjustly treated barber, returns home after 15 years imprisonment. H

e discovers that, in his absence, his wife has killed herself after the vile...