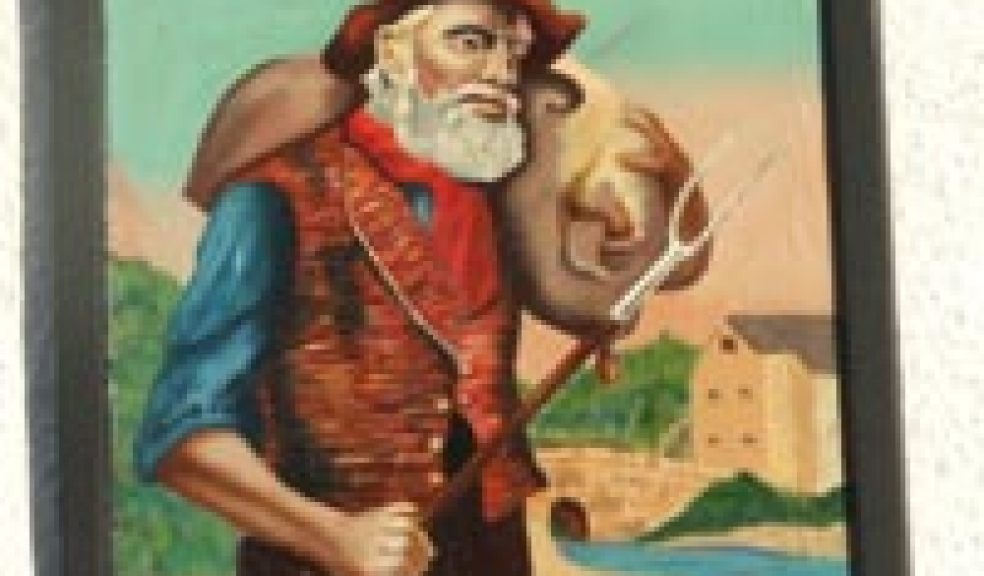 The Millbrook Inn at South Pool in South Devon has been celebrating having recently been named as one of the top 50 gastropubs across the entire UK.

The prestigious list is organised by the Morning Advertiser and judged by 500 voters, including celebrity chefs, pub guide editors, food lovers and industry trade chefs.

Just three pubs in Devon were included on the list with the Millbrook Inn joined by the Jack in the Green at Rockbeare and the Masons Arms at Knowstone.

The Millbrook has consistently impressed with its food, which places a strong emphasis on locally sourced and seasonal meat and fish from the South Hams with a particular leaning towards head chef Jean-Philippe Bidart’s French roots.

The announcement coincides with proprietors Ian and Diana Hunt purchasing the freehold of the pub from the South Pool community.

Ian Dent said: “The local residents bought the pub ten years ago so that they could preserve the integrity of a wonderful rural pub as well as South Pool and everything it represents. Having run it for six years they decided we were the right people to own it.

“We are so pleased that we have been given the opportunity to purchase the pub and take it back into private hands.

“Knowing how important the pub is to the village, one thing we don’t want to do is change anything. It’s been an extraordinary week in the life of the pub and it doesn’t get much better than this.”