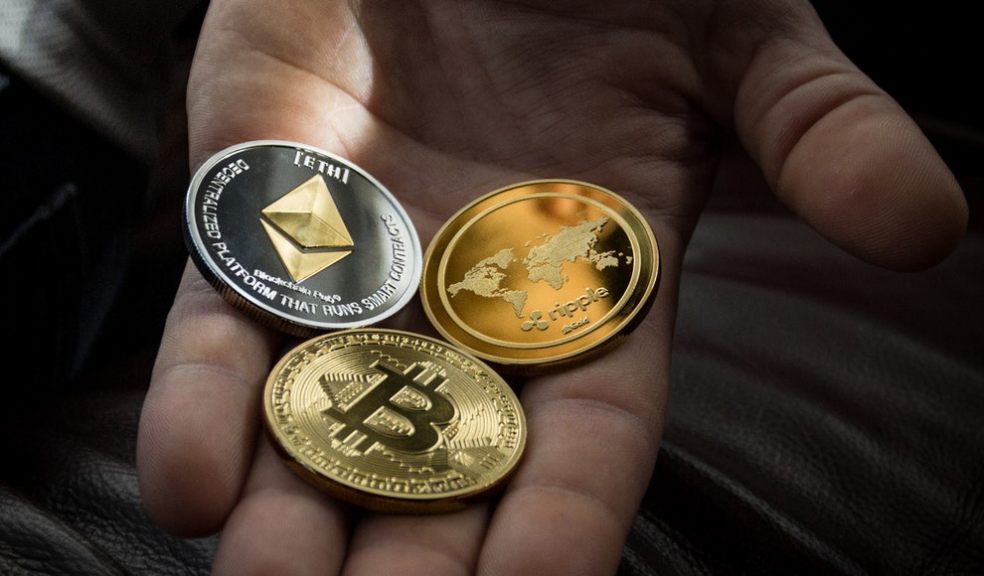 Towards the end of 2020 and the start of 2021, Bitcoin and many other forms of cryptocurrency dramatically skyrocketed and investors were keeping a very keen eye on the market. South Korea was one of the most well-performing markets in all of the cryptocurrency world which led people to begin wondering why it was so popular there as opposed to other places around the world. In March of 2020, the South Korean National Assembly finally legalized cryptocurrencies and crypto exchanges under the new legislation.

Cryptocurrencies have been shown to be a very popular form of investment all across South Korea and continue to rise in popularity, it is mainly the young generation that is to thank for its popularity. It is said that the youth of South Korea see cryptocurrencies as the future of investing and as a path to prosperity. South Korea is known for its ability to adjust and adapt to any new technology or form of being, so given the chance, South Korea jumped on the cryptocurrency bandwagon.

South Korea seemed to readily adopt cryptocurrencies as a normal part of their society quite quickly and it seemed to take off almost immediately.

Why is it so popular in South Korea?

There have been reports, articles, and a plethora of research done to figure out what the reason for its popularity actually is, however, one could not be pinpointed. Instead, several potential reasons were thought out about cryptocurrency in South Korea. After many theories were put out into the world, there were a lot of responses that either rules them out or backed them. Luckily, a final answer was found.