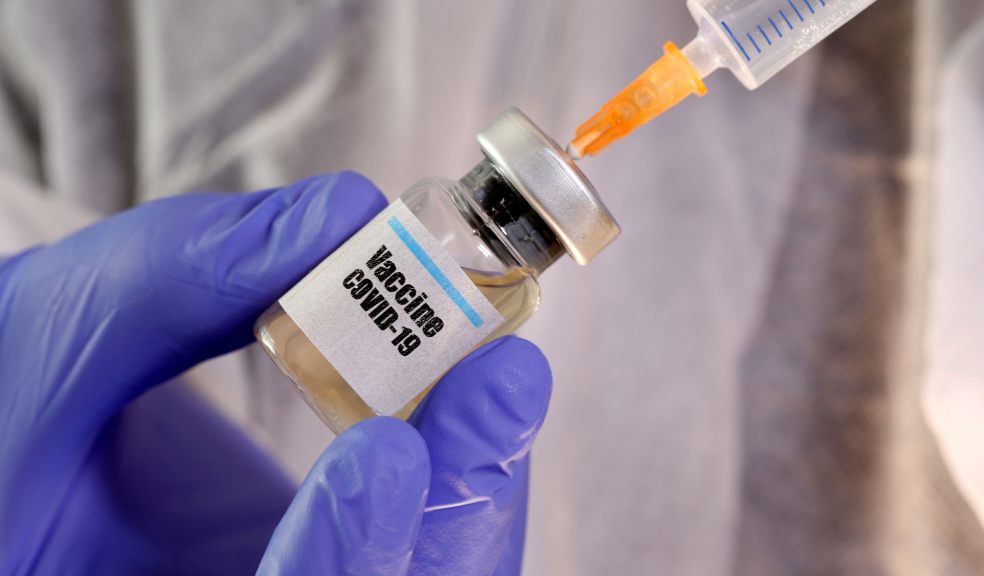 Many, including me, are frustrated by the restrictions of lifestyle created by the world’s latest pandemic. We are all looking forward to a return to normality; to forget the economy crippling, life destroying disease that has been ravaging our country. But can we rely on a vaccine to solve all our problems?

The first human cases of COVID-19 were first reported in December 2019 in Wuhan City, China. Since then it has been declared as the first pandemic since a novel influenza virus (Swine flu) emerged in 2009, and it has killed 983,000 people making it the deadliest pandemic since HIV. In the period between its emergence and now, 42 vaccines have reached clinical trials on humans, and a further 92 are under active investigation in animals. Of these 42 vaccines to reach clinical testing, only 11 have reached Phase 3, and a fewer 5 have been approved for early or limited use.

Before I go any further it is worth noting a couple of things. One: the fastest vaccine previously developed was the Ebola vaccine that took five years to make; and two: the five vaccines that have been approved for early or limited use were developed in China and Russia and were given precedent without waiting for the results of Phase 3 trials. Not only could these be dangerous to the subjects to whom it is given, but a vaccine failure could influence the perceived effectiveness of any other future vaccines.

Perhaps one of the most encouraging projects is the vaccine being developed at the University of Oxford, partnered with the pharmaceutical giant AstraZeneca. It is currently in Phase 3 trials in the UK and the US, although the latter is on hold over concerns the jab may cause adverse reactions. The same vaccine was also put on hold in the UK after one of the participants developed a ‘potentially unexplained illness’.

In phase 3 clinical trials the potential vaccine is given to thousands of people. Half are given the vaccine, the other a placebo, and they wait to see how many of each are infected. According to the FDA Phase 3 can last up to 4 years, with a minimum of 1. Once the vaccine has been approved for use within the general population there is often a Phase 4 to test safety and efficacy.

There is a second difficulty to now consider. If a vaccine was to be approved for use in the next few months, there is another hurdle to overcome. It is thought that a minimum of 60-70 percent of people would need to be vaccinated for herd immunity to be achieved. Herd immunity is the resistance to the spread of a disease that occurs when a large enough proportion of the general population is immune. This would require mass production of the vaccine and possibly the even harder task of mass distribution. And even if all that were possible, people may just not want it. A USA TODAY/Suffolk poll found that two-thirds of American voters will not try to get the vaccine as soon as it is available, and a smaller but still significant one-quarter would not get it at all. This fear of a vaccine in the US may be emphasized by Trump’s inconsistencies on the subject of the virus and his seeming desire to field a vaccine by voting day whatever the cost, but there is no doubt that there is a more widespread concern.

Before vaccines existed herd immunity in a population developed naturally over time. Memory cells created during the immune response upon initial exposure of a pathogen then protect the body from future infection. This is called natural active immunity. It is thought that this level of immunity already exists in pockets of London and New York City, two of the cities hit hardest by the initial COVID wave. Corona, an aptly named working-class neighbourhood in Queens has a clinic where over 68 percent of people tested positive for Coronavirus antibodies.

Estimates for the percentage of people needed to be infected for natural herd immunity to occur vary massively, with some experts suggesting the figure could be between 10 and 20 percent, although they are hugely in the minority. Most seem to suggest between 50 and 70 percent, less than coronavirus’s more transmissible counterpart measles.

The idea of herd immunity through natural progression would be banished though if it is possible to catch the virus twice. It is still unclear if this is the case. Immunity is different for every disease and we do not know how long coronavirus antibodies remain in our system, although it has been shown that the antibody levels decrease with time after initial infection. A man in Hong Kong was diagnosed with COVID four months after having recovered from it for the first time, however, it was shown that he was infected with a different strain of the virus. Another explanation for any multiple infection cases is a false positive test result. A government research paper estimated that the UK’s false positive rate has a 50 percent chance of sitting between 0.8 and 4 percent. This statistic, as telling as it is towards the testing process, perfectly sums up the confusion that still surrounds the virus and the vagaries we get provided with.

Throughout human history civilisations have recovered from plague and disease by means of natural immunity, and I find it hard to believe that the same is not possible of our COVID-19 virus. But with a fatality rate of around 1 percent there is no doubt that to achieve natural immunity there would be devastating loss of life.

Scientists hope that we can have a vaccine within 12 to 18 months after research started and let us hope that is the case because either future without is a bleak one. We know that coronavirus will end eventually, whether by vaccine or naturally, but it is an arrogance to think we will get through this pandemic unscathed.