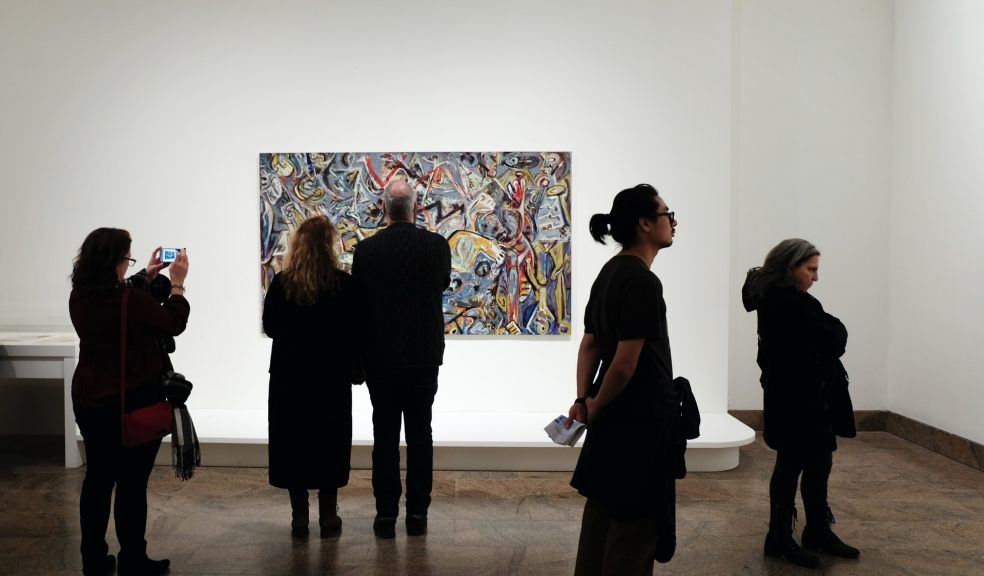 Whether you are currently residing in New York, or else are planning on taking the trip of a lifetime to the Big Apple soon, then art and all things art-related are big, big news in New York City.

So, with that in mind, continue reading to discover a brief history of the New York gallery scene and what it looks like today.

Although it is understandably somewhat tricky to secure a definitive date on where and exactly when the New York gallery scene began, it is generally accepted that the NYC gallery scene as it is recognised today began in downtown New York in the early 1950s.

These days, New York is an influential hub for both established and infamous artists and fledging artists alike and is an international market, with the affluent area of Chelsea being the centre of the commercial gallery scene.

Naturally, the end of the second world war was a hugely influential and seminal moment which affected every industry and movement across the United States and beyond, and the New York gallery scene is no exception to this rule.

Influential Artists from All Genres of Art

The New York gallery scene is an eclectic mix of different styles of artwork and different artists, and every gallery is a sensory experience for visitors.

From the iconic and trailblazing Woodbury House Art exhibitions and art collections, Jean-Michel Basquiat and Keith Haring in the 1980s, to modern artists such as Rose Marcus, Ian Cheng, and Cy Gavin, the New York gallery scene is steeped in both history and promise.

There is a myriad of types, sizes, and differently focused art galleries in and around the New York City area, with the following top ten galleries on the top of any passionate art-lover's list:

One scene within the New York gallery scene, which is positively thriving, even despite the trials and tribulations in recent years, is that of the underground one, and this is an exciting prospect for any art lover.

It has often been stated in articles and interviews, especially recently, that the underground art scene in NYC is proverbially dead but the opposite is true. Artist collectives, such as Otion Front and Secret Project Robot are as strong and popular now as they ever were.