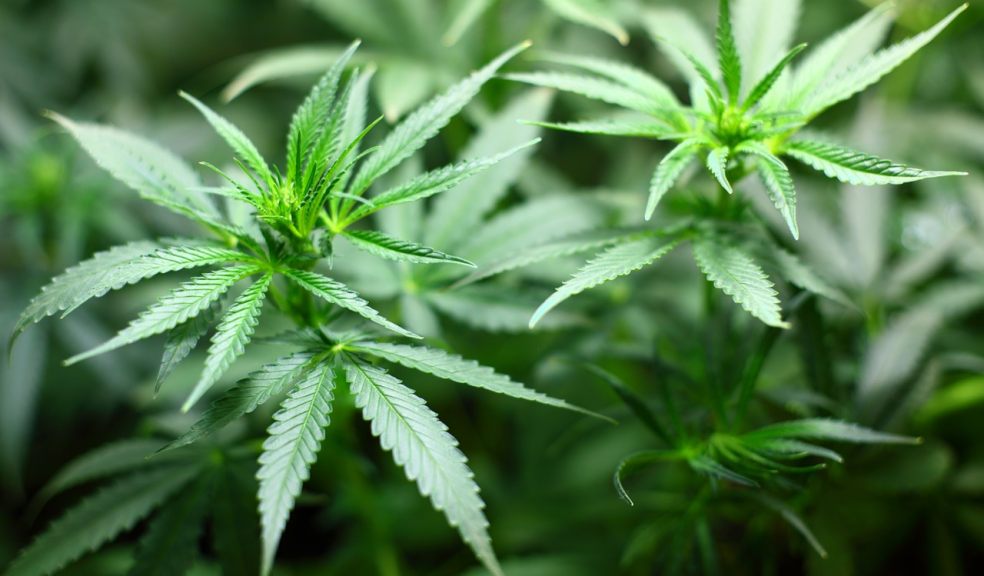 The jury is out on whether or not marijuana is a gateway drug. Some studies say yes, and some say no. There are benefits to quitting weed o quitting weed, but the main question about benefits is whether or not that main benefit is due to the avoidance of a major factor in drug use. In other words, does smoking marijuana lead to the use of stronger drugs?

Cannabis, itself, is considered a “soft” drug. Why? It’s nearly impossible to overdose on marijuana, which has been touted as being its most recognizable positive of all. Even with alcohol, you can get what’s called alcohol poisoning, although this really is the equivalent of overdosing on another drug. The question does come to mind, as a result: you have to be able to overdose on cannabis, so how much does it take?

The answer might surprise you: it would mean smoking about fifteen hundred pounds in less than fifteen minutes. So, it’s pretty well impossible and the number of people who have died from an overdose of marijuana is zero. That’s right, zero! This isn’t the central argument, however as a benefit to quitting weed altogether. The central argument behind quitting weed in this venue is that it’s a gateway drug and that quitting weed is the best way to avoid it.

As previously mentioned, there are studies that support this argument. This, however, comes down to a nurtureversus nature matter. If you smoke marijuana, does it lead to harder drugs, because you opened the door, so to speak? Although some studies do say yes, the reason why they say yes is based strictly on numbers and not on environmental concerns. Simply put, the nurture argument has been that a person has had to go to an actual drug dealer in order to get cannabis in the past. By doing so, those other drugs are also available. The idea is that, if you’re in the supermarket anyway to buy bread, you might end up picking up some eggs as well.

There is merit to either argument, so a possible benefit to quitting weed is the denial of access to stronger drugs. With cannabis now legal in countries, like Canada, future studies may be able to reinforce which argument is correct. That is, however, years down the road.

The definite benefits of stopping marijuana use startswith the subject of health. The use of marijuana is predominantly through smoking marijuana cigarettes or “joints”. Everyone is aware of the effects of smoking tobaccos on people’s lungs, so what is the effect of smoking marijuana on a person’s lungs? Studies indicate that smoking one joint is the equivalent of smoking five cigarettes at once. No one would ever expect to see a person lighting up that many cigarettes on their deck, but this is what a person smoking a single joint does. This results in some of the obvious side effects like phlegm, coughing, hacking, etc., but it is really the long term results that are the most worrying. Long term use of marijuana can have the same effects as the long term results of smoking.

It is well known that heavy smoking is linked to lung cancer, and that is what a frequent cannabis user can face if they’re smoking it. This would be among the biggest benefits to quitting weed: avoiding cancer.

This may sound like a stereotype, but the other biggest effect of cannabis use is also health-oriented and involves one of the most major, and well known aspects of marijuana: the “munchies”. This has been spoken of for many years and everyone has heard of it from time to time. After that joint, there is the sudden desire to eat, whether or not you’re actually hungry!

The munchies sound like a harmless effect of cannabis use, but there is a serious consequence of getting those munchies too often: weight gain. It might not be a big deal at first, but there are many cannabis users out there who have gained a considerable amount of weight from indulging in a bag of chips after smoking a joint. This can lead to health problems like heart disease and diabetes.

In addition to this are the side effects that are common with marijuana use. People who smoke cannabis can experience difficulty with their memory, depression, and paranoia. These are all uncomfortable problems to have and they don’t go away with continued cannabis use. They only stop once the person smoking joints stops.