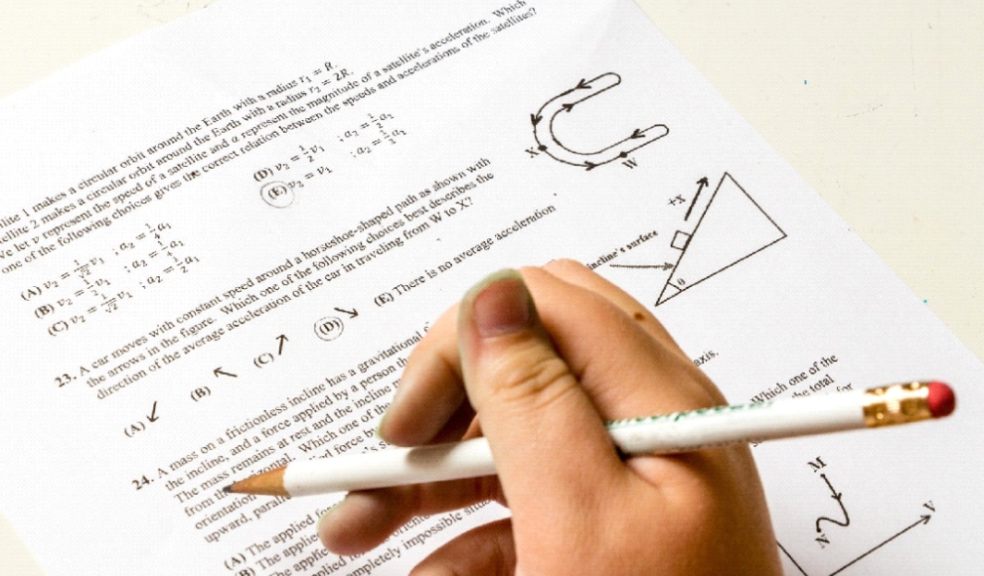 IQ tests (https://iq-global-test.com/) are widely used in almost all sectors. They are used to determine intelligence for job placements, Military, Army applicants, students, and others. These tests are usually run by psychologists but there are many unofficial versions available on the internet.

Various IQ tests have been developed catering to the needs of people of various age groups. Tests for children differ from tests for adults.

IQ tests analyze mental abilities and skills that is why they involve a wide range of questions. The purpose of these tests is to measure various forms of intelligence. Some broad categories of questions involved are:

The type of mathematical questions varies from one test to another. People believe that those who have high IQ must know very difficult mathematical calculations such as Algebra, Calculus, and algorithms.

Mostly, IQ tests include math puzzles that need to be solved. There are basic arithmetic questions in tests such as addition, subtraction, multiplication, and division. There are various mathematical patterns given for recognition.

Verbal reasoning tests examine the individual’s ability to use reasoning and how well he or she understands the concepts framed in words. It, generally, includes reasoning based on languages. Language-based reasoning may include reading or listening to various words, conversations, writing, and sometimes even listening.

No one can deny the importance of language patterns. From classroom tasks to duties that are required to perform in the corporate world such as emails, memoirs, and other official documents, we require a grip on written and spoken language.

We perform the verbal tasks by engaging and using words. These tasks may include abstract ideas. Some verbal tasks also include internalized language reasoning, which is also known as self-talk. Verbal tasks involve certain skills which include:

Verbal reasoning holds prime importance in analyzing intelligence. This skill is required not only in school tasks but is equally important for the adults performing various duties in job settings.

It is the ability to visualize the world correctly, transform the surrounding based on one’s perceptions and recreate the aspects of various visual experiences. Certain images, faces, and patterns are shown in the tests in order to assess the visual intelligence of the people. Visual tests include maps and charts to assess one’s ability to understand them. Some tests also include visual puzzles.

The logic IQ tests involve the questions related to logic such as discerning certain numerical patterns and applying them to the new context, completing the incomplete numerical computation, and solving various numerical and logical word problems.

There is a general perception that logical tests require you to be very proficient in Mathematics. This is not true. These tests do not need mathematical education above high school level. These tests usually do not include formulas and procedures required to solve mathematical problems.

IQ tests include certain questions assessing the working memory of the people. These tests include lists of words to memorize, identifying pictures of certain objects such as animals, and/or copying the drawing of certain images or objects.

IQ tests include questions that have timers in order to measure the time one takes to solve a mental task. It is related to the speed one has to comprehend the information, the way one processes that information, and how efficiently he or she solve the problem given.

The information given can be in any form. For instance, it can be visual, auditory, or may include any movement that needs to be interpreted.

The goal of all these portions is to analyze how well a person can understand the problem given and how efficiently and productively he or she provides the solution to the problem under consideration.

Almost all the IQ tests assess the processing speed of the candidate. The timer is induced in order to assess how fast a person can process the information given and come up with the required solution.

The performance of an individual is then calculated in form of a sore which is formally known as IQ score. The score then depicts, how intelligent the person is. The average score is 100. Any score above 100 is generally considered a good score. Those people who have scores equal to, or above 130, are considered highly intelligent human beings.

An IQ score below 100 is generally not considered a good score and calls for great room for improvement.