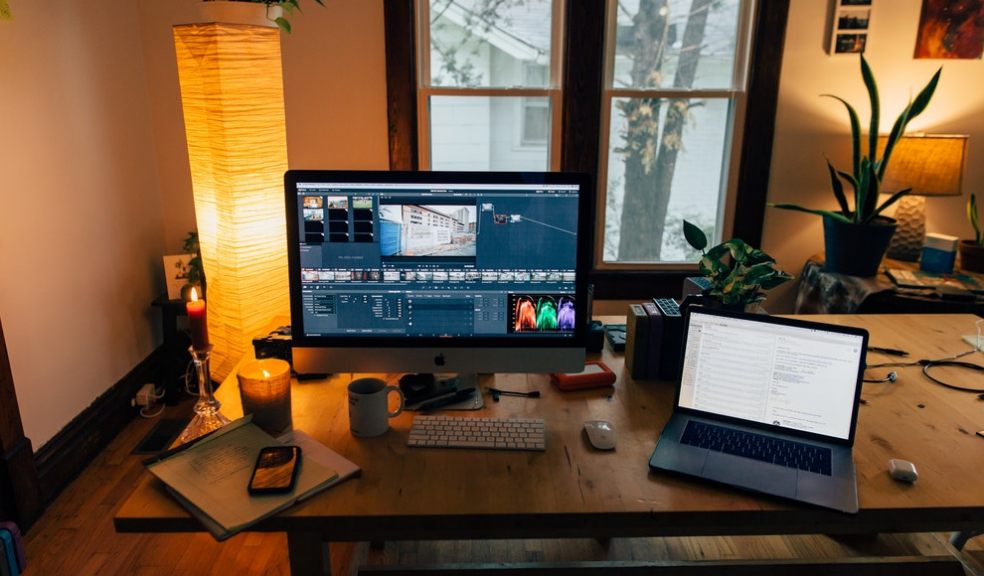 Creating videos has become an effective way for independent content creators to share video snippets and reach a larger target audience. But, there are many content creators all over the globe, which has increased the competition and the level of completion. As a result, it is important to go with the video editing trends to remain relevant to your viewers and attract more. It would help if you also considered these editing tools to help you take your creations to the next level.

With the rise of platforms such as TikTok and Instagram reel, which allow you to create videos in minutes, short-form videos have become popular in video editing. A short-form video lasts between 20 seconds and two minutes. These videos can be useful in developing a customizable video service for marketers who want to promote their products to a larger audience effectively.

Short videos will help your SEO by keeping visitors' attention for longer periods, leading to higher rankings on Google. However, since short videos are limited in time it is critical to stay competitive and add value to your audience. Whether you are creating short videos for a single platform or intend to repurpose them across multiple platforms, it is critical to understand the video specifications of each forum.

Because of technological advances combined with YouTube, 360° video is currently a popular trend. Using 360° video, you will be able to capture 200° of the image per lens. As a result, it is simple to capture a 360° image after editing the overlaps. This opens the door for countless opportunities, from creating innovative movie scenes to making sports data API. However, because it has a 1080p VR, you should know the 360°'s poor quality when using it.

To improve the quality of your 360° videos, make sure that each lens receives the same lighting, that you use the proper export settings, and that you have the correct camera settings. Furthermore, 360° video has proven to be a cost-effective video marketing method due to its low cost per view.

Live video editing is a popular editing technique used in TV broadcasts, but it is also becoming popular on social media platforms such as Facebook and YouTube. You do not need to pre-record your content when going live, but you must edit your video in real-time as you record it. Most live video creators should consider using multiple cameras to capture the video from various angles.

Increased customer engagement, particularly on social media, is one of the benefits of going live. It is critical to have enough backup tools to avoid technical changes when editing live when going live. It is also important to include graphics and lower thirds text throughout your live video stream to increase its effectiveness.

You do not always have to appear on camera to deliver your message. Animations have provided a powerful way to have a creative advertisement and marketing without appearing in the video. The use of images to create the illusion of movement is what animation motion graphics is all about.

When using animation, you use various computer technologies to capture still images and animate them into the desired sequence. Animation can create a perfect, customizable video service that can help with both entertainment and advertisement at the same time. Among the various types of animation are:

The number of creators has been on the rise since 2019. You don't need any complicated equipment to create or edit your videos. With the advancement of technology, some phones now include all the tools required for full video production.

Furthermore, most video editing apps have developed mobile apps that are simple to use on your phone. Editing on your phone reduces the time you spend editing on other tools and helps you be more productive.

With the advancement of technology, various video editing trends have emerged. These editing trends will aid in the creation of high-quality videos, thereby capturing the attention of your viewers. Finally, by employing movements such as mobile editing, you will require less equipment and spend less time editing.