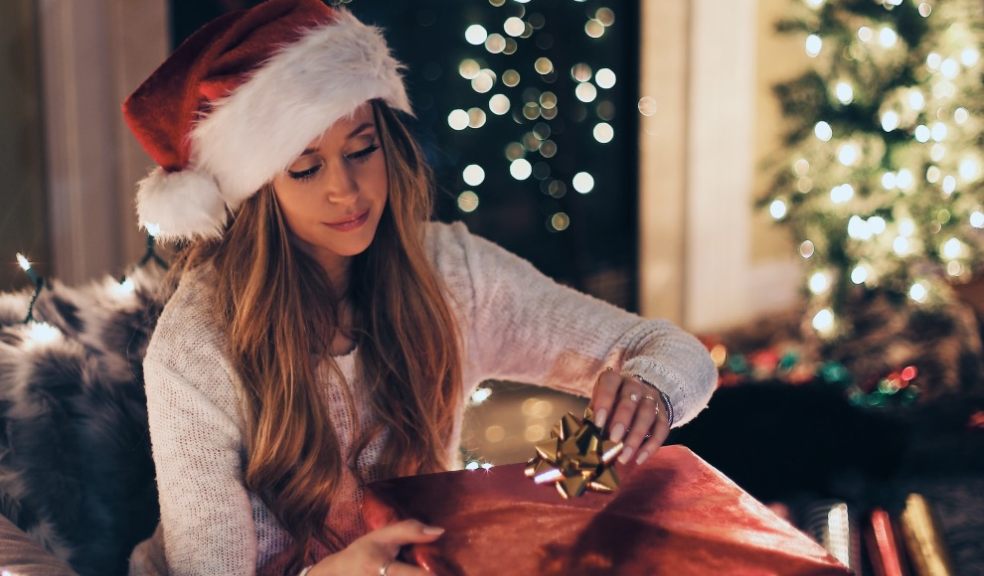 It’s that time of the year again, when the air around you starts to feel festive, people are happy and the overall vibe of your city forces you to get out of your couch and join the spirit of Christmas.

This celebration, however, ropes back to hundreds of years ago when the tradition of celebrating Christmas had just begun. Ever since, there have been constant additions and customisations being made to this festival; people from different geographical backgrounds bring in new things to the plate every year.

However, despite the new additions, certain kinds of Christmas preparations and traditions have remained constant throughout and have stood the test of time all these years.

That said, including family dinner and other usual Christmas decorations, sometimes it might get overwhelming for you to choose the perfect Christmas songs to keep the spirit of it alive.

Don’t worry, we’ve got you covered.

Here are some of the most happening Christmas songs that you can listen to and make the celebration merrier!

Since Christmas is about reliving the old traditions, what better way to do that than to listen to the classic ‘Rudolph the Red-Nosed Reindeer’.

It was released in the year 1949 and has an interesting portion of the poem entitled “A Visit From Saint Nicholas” in the introduction of the song, making the listeners reminisce the names of Santa's reindeer.

2. Judy Garland: Have Yourself a Merry Little Christmas

“Have Yourself a Merry Little Christmas” was written by Hugh Martin and Ralph Blaine especially for Judy Garland’s “Meet Me in St. Louis”, 1944.

Although the lyrics of this song are a little sad, the singer has put her heart and soul into singing the lines to do with “muddling through somehow’ when people are lonely.

Later, when the famous Frank Sinatra recorded this song in 1957, he called Martin and asked him to make it a little jollier for his album and to this, Martin confirmed that he made changes in the song for Sinatra.

“We put ‘hang a shining star upon the highest bough’ instead of having to muddle through,” said the songwriter.

When it comes to staying classic for a long time, The Chipmunk Song (Christmas Don’t Be Late) has lasted relatively better than most.

This song was written by David Seville (real name - Ross Bagdasarian) in 1958. The interesting trivia about this song is that it was conceived through artistic experiments, during which the voices were recorded at different tape speeds to get the high-pitched ‘chipmunk voices’.

Yet another Christmas classic, “Mistletoe and Holly” was co-written by Frank Sinatra. On a sad note, it failed to chart when it was released in 1957.

It was also released in Frank Sinatra’s album called ‘A Jolly Christmas From Frank Sinatra’, including  ‘Have Yourself a Merry Little Christmas’ by the same artist.

Speaking about this song, it has without a doubt become a festive staple to give you a brighter and merrier Christmas!

Adding new traditions and choices to popular old songs lists has always worked in everyone’s favour; it brings a fresh breath into your song lists, catching the attention of people of all ages!

That brings us to a modern-day Christmas song “Mistletoe” by none other than the famous Justin Beiber. It is one of the top 10 hit songs in Beiber’s native Canada and ranked a position in Billboard Top 20 entry when it was initially released in the year 2011.

Naturally, it has made history and is the all-time best selling Christmas single by the talented and people’s favourite artist.

Christmas has always been close to people’s hearts, as it brings friends and families together; fuels the spirit of togetherness between strangers too. It is the season of lights, delicious smelling food and children singing songs.

A modern-day Christmas, however, needs to be touched with traditions and that’s when these classic songs can take you and your family on a journey to the old times, making you feel complete for having respected the past while accepting the modern changes.

In a nutshell, a proper balance between respecting the past and accepting modernisation is a cumbersome process but with the right choices, you are bound to have a Christmas filled with joy and happiness!