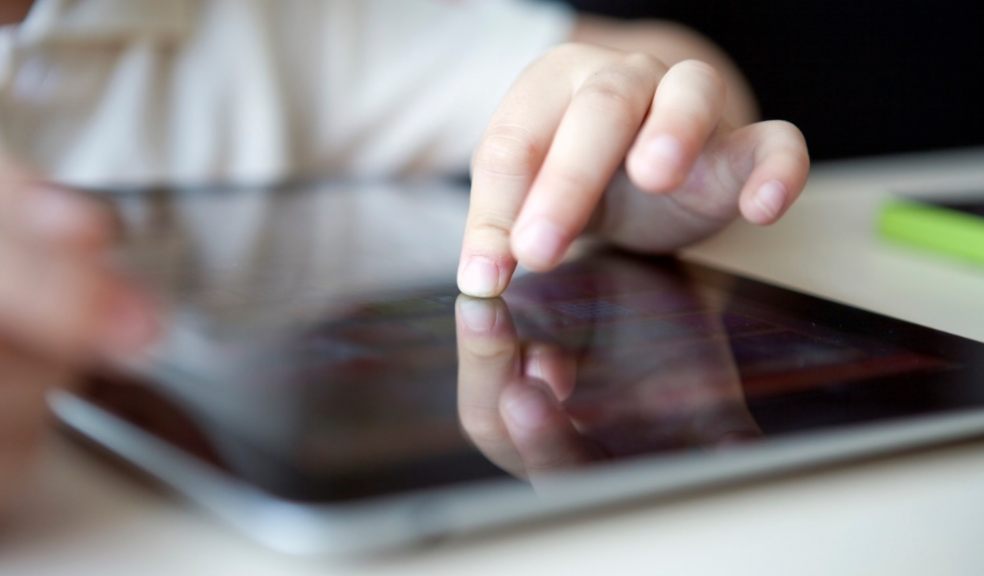 The internet is an ever-evolving world. As such, the need to make it safer should be taken as seriously as in the real world. That is why the UK government has just published a new law, to protect users against racist abuse. It also focuses on the security of younger ones, while finding a way to keep freedom of expression alive. Here is an overview of what this new law will imply.

The Need to protect Ourselves First

The fact that the government is issuing new measures of protections, does not save us from protecting ourselves in the first place. Today, everyone needs to use a VPN service like cyberghostvpn.com, and keep it on at all time, when roaming online. Those who don’t do so, are careless with the value of their information, that they freely spread to anyone who is looking for it, to either cause harm or bully individuals into abusive marketing.

The Bill: A response to Citizen Concerns

This new law is an important step in the right direction, regarding the rules concerning the internet. It is so, because UK citizens, still don’t feel safe when they roam online. At least, that is what over 75 percent of the adults in the country say, when asked about it. It is particularly true of parents, who don’t want their kids to be compromised online, or abused. That is why the bill focusses especially on younger internet users, looking to protect them from any wrong-doing from third-parties.

To do so, part of the law will be directed towards social media and apps that lets users create content, and where individuals communicate between themselves. The goal is to stop illegal content, prevent child abuse, remove terrorist material and ban content that could lead individuals towards the idea of suicide.

The power to act

To make sure that this new law will be respected and applied, the government is giving itself the power to act. In fact, in the bill, companies are advised that if they do not take the necessary action to protect their users from the aforementioned dangers, they could be fined an amount up to £18 million or ten percent of their global turnover, whichever amount is the highest. Furthermore, they will see their website access blocked.

If that isn’t sufficient, there is talk that senior managers could be personally held responsible for the damages caused. For now, this part of the law has been deferred, but could be put into action, if the previous solutions don’t solve the issue.