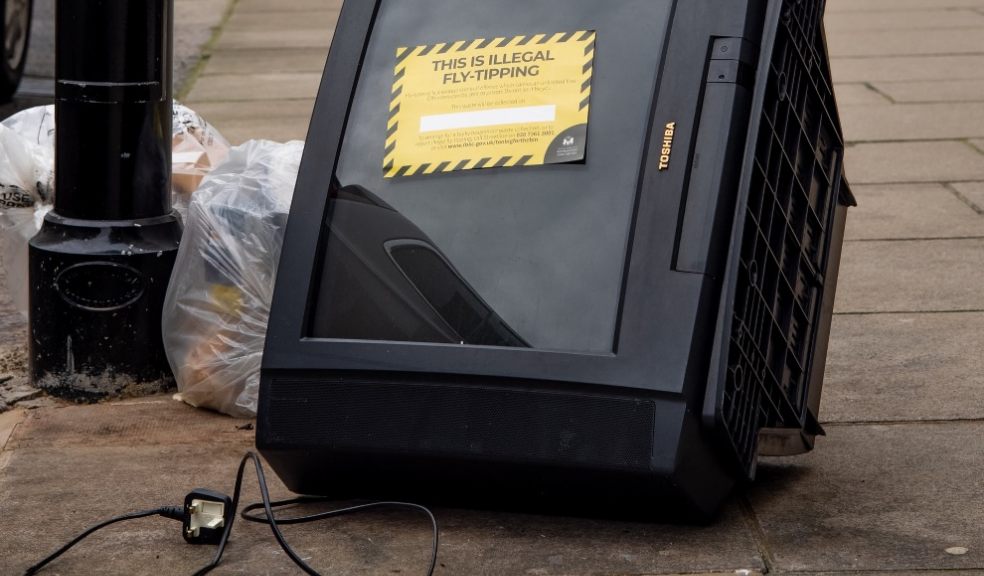 The issue of fly-tipping in the UK is one that has increased in prevalence in recent years. The problem has become more common than ever before over the past year following the global pandemic.

Not only does fly-tipping cause a public nuisance, but it is actually illegal in the UK and can carry severe punishments for those convicted. .

Fly-tipping is the illegal act of leaving waste without permission, often in undesignated areas. People fly-tip for a number of reasons, but convenience is usually the main culprit. Some view fly-tipping as an easy way to dispose of waste or unwanted belongings without having to pay.

Fly-tipping is a huge problem in Britain. In fact, it’s estimated that fly-tipping costs the country around £50 million per year. More often that not, fly-tipping takes place on public land, meaning the local council is responsible for the clean-up process and all costs involved. Local councils rely on tax-payers money to clean up the discarded waste, meaning the entire country suffers as a result.  ,

How Serious is the Problem?

Figures show that in the year leading up to the coronavirus pandemic, local councils in England cleaned up over 976,000 cases of fly-tipping. This amounted to a 2% rise in cases on the previous year.

With waste facilities being forced to shut their doors throughout all three national lockdowns, many local councils reported large increases in the number of fly-tipping incidents. .

What Happens When You Fly Tip?

Those caught committing fly-tipping  will be punished through the criminal justice system. It is likely that those who are convicted will initially be handed a £400 fine. First-time offenders are likely to be handed a £400 fine, however, repeat offenders may incur significantly higher fines, or even a prison sentence.

The courts also have the power to seize a vehicle from the owner if they find that it has been used to illegally dump waste. There are a number of free and legal ways to get rid of waste, meaning there are no justifiable reasons for fly-tipping.

How to Report a Problem

If you notice that someone has illegally dumped waste on the street, you should report it immediately to your local council. Not only is it an eyesore, but it could also be hazardous.

Once you have reported an issue to the appropriate authority, they will usually take care of the problem on the same day. If you notice after a period of time that the issue has still not been resolved, perhaps consider reporting it again.