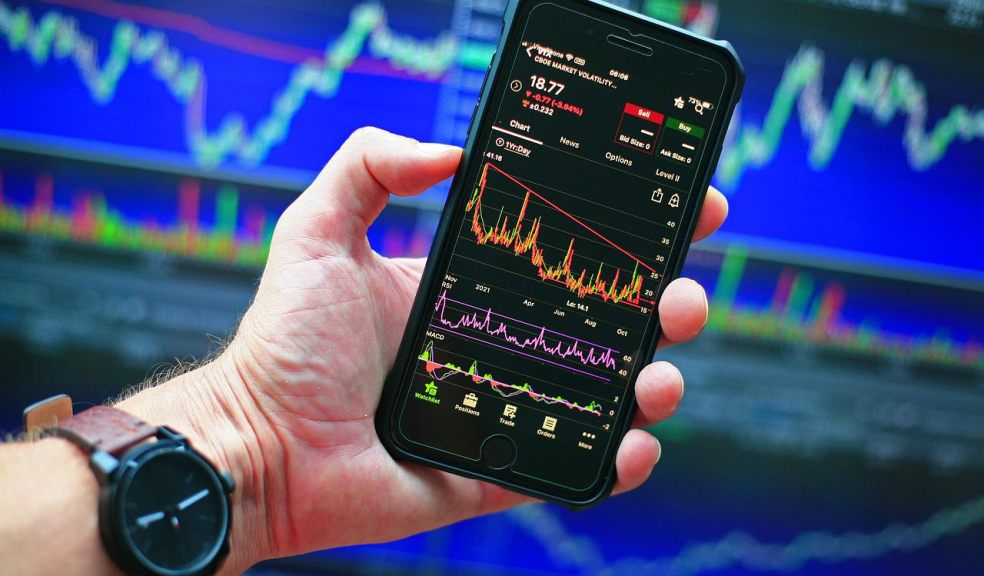 It didn't take long for individuals to identify the advantages of using cryptocurrencies when trading, selling, or buying goods and services. There are multiple reasons supporting the increased use of cryptocurrencies. The most prominent one is its decentralised nature which is removing all intermediaries from transactions like banks. The constant increase in cryptocurrency prices is attracting a lot of traders and investors to try their luck by trading these currencies. Most traders suggest bitiq for gaining profit with bitcoin trading.

However, with the rising popularity of cryptocurrencies, there has been an increasing number of reports regarding thefts, frauds, and illegal activities associated with the trade of these digital coins. These problems have prompted many governments to take notice of this and to consider whether cryptocurrencies should be banned or regulated.

Cryptocurrency Trading: Without an Operational Framework

The absence of any operational framework governing cryptocurrencies has led to multiple problems such as money laundering, terrorist financing, tax evasion, etc. The anonymity attached to cryptocurrency transactions is attracting a lot of traders who wish to trade anonymously and thereby, resulting in illegal activities. For example, the trade of drugs and weapons using cryptocurrencies has seen an increase recently. The lack of any authority overseeing these transactions is making it easier for criminals to carry out their illegal activities.

The absence of an institutional framework surrounding Bitcoin trading platforms is another problem that needs to be addressed urgently. Because there are no laws and regulations governing cryptocurrencies, there is no recourse for victims of fraud and thefts.

There have been multiple instances where cryptocurrency exchanges were hacked and people who had kept their money in such exchanges lost all their investments. Even the current banking system has faced issues like hacking or phishing attempts which shows that any digital data can be hacked with time. The same applies to Bitcoin trading platforms. There is no data security associated with Bitcoin transactions which makes it easier for hackers to break into Bitcoin websites and servers.

Another reason why Bitcoin trading has become risky is because of the rapid fluctuation in its value. Bitcoin prices have gone up by more than 1000% in just one year, propelling its demand. But the other side of demand has brought down the value of Bitcoin equally fast resulting in losses for those trading Bitcoins.

As more and more people turn to cryptocurrencies, it is important for governments and banks to come up with regulatory frameworks governing Bitcoin trading so that investors can trade these currencies safely and responsibly. A lack of such laws may force governments to ban cryptocurrencies completely.

Lack of laws in Bitcoin Trading as a Cause of Volatility

Bitcoin is a digital asset and a payment system invented by Satoshi Nakamoto. Transactions are verified by network nodes through cryptography and recorded in a public dispersed ledger called a blockchain. Bitcoin is unique in that there are a finite number of them: 21 million.

Volatility is defined as the degree of variation of a financial asset's price over time. Bitcoin has exhibited high levels of volatility since its inception, which has made it unsuitable for use as an everyday currency. This article will explore the lack of laws regulating Bitcoin trading as a contributing factor to its volatility.

Bitcoin as a currency has been the most traded currency in 2015; however, it holds no legal tender status anywhere in the world. As such, there are no laws to protect users from fraud and mismanagement. This problem is particularly acute for inexperienced investors who may find themselves with little recourse when things do go wrong with their chosen exchange. For example, Mt. Gox was one of the first and largest Bitcoin exchanges; at its peak, it handled 70% of all Bitcoin transactions. However, it filed for bankruptcy in 2014 after hackers stole over 800,000 Bitcoins worth close to $450 million at the time.