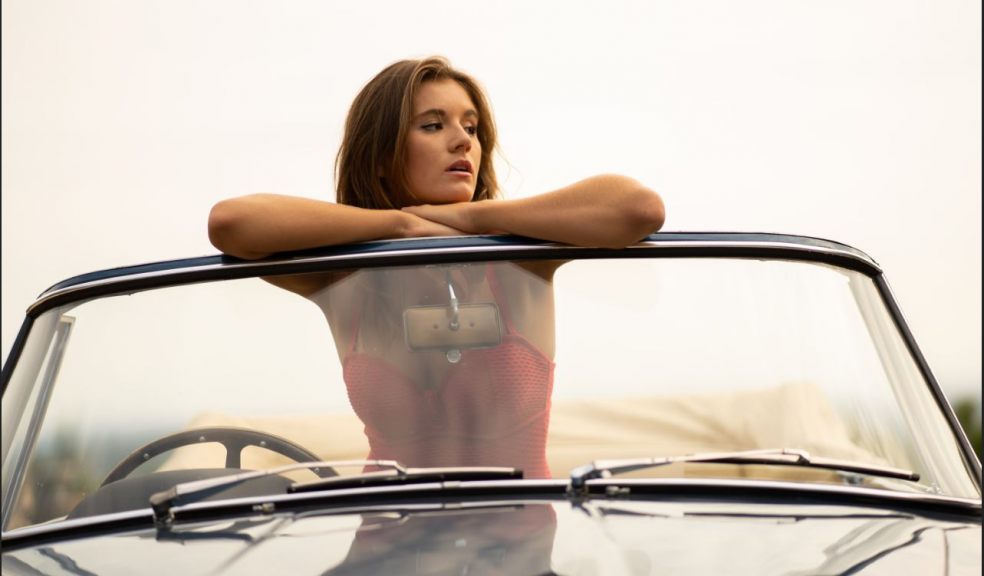 Cassa Jackson, famed for her deep and honest songs about romantic relationships, is taking to the big stage in a big way. JLS picked Jackson to support them on their arena tour of the UK, part of their #BeatAgain comeback tour.

She will be supporting the 00s pop legends all over the country, including arenas in Bournemouth and Brighton - so get a ticket while you still can!

Also coming from the rising pop songstress is the 'I Don't Like It When You Talk About Her' EP.

Five tracks and a myriad of complicated and tangled up emotions later, and Cassa Jackson has herself the perfect collection of soulful pop anthems detailing the plethora of feelings about the highs and lows of relationships. It’s relatable, authentic, poetic, and catchy as hell, ready to be unleashed on the nation when she goes on tour with JLS during the remainder of 2021.