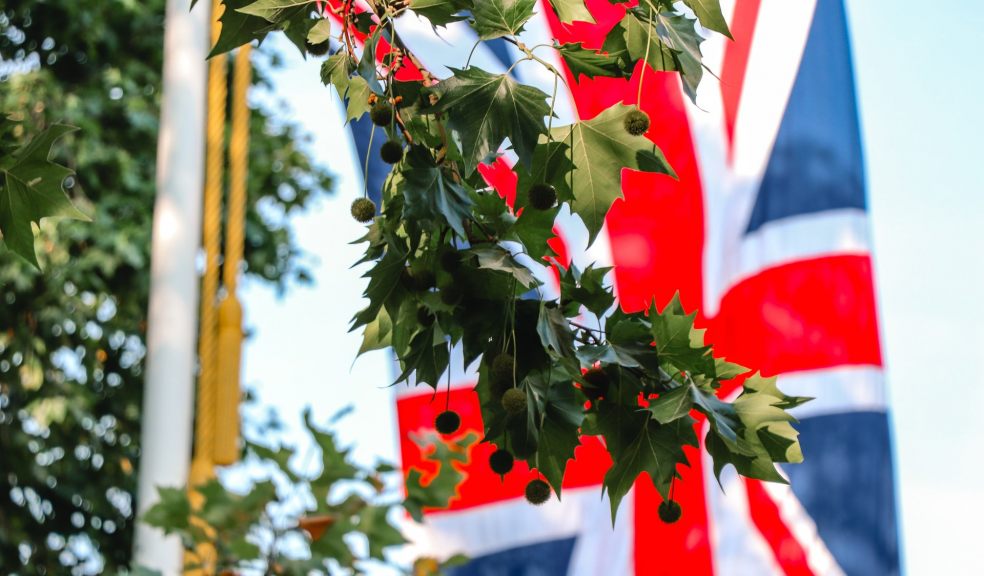 Are you planning to enter and reside in the United Kingdom? If yes, please note that there are different ways to get there. The process is quite different depending on the entry method you selected. However, you have to make sure you pass the immigration qualification, or else your dream of becoming a resident will be in trouble. One of the standard procedures is to take Life in the UK Test. It’s a test where your knowledge about the UK will be challenged. It is a must to pass the test, or else your appeal to become a UK resident will be denied.

There are new plans and updates you have to be aware of. These are the following:

There is a growing backlog of asylum decisions, which citizenship experts and officers think would require a huge investment. They employ an assortment of measures to chip away safeguard measures that currently exist for asylum seekers in the United Kingdom. Asylum seekers will be eventually recognized as refugees. For the last five years, the country has resettled close to 26,000 refugees, where 20,000 of them are Syrians. According to the United Nations, there are close to 26 million refugees across the globe. However, they are not allowed to apply directly for resettlement in the United Kingdom. The NGOs will be the ones to decide. Other rules that apply include the following:

The new plans and updates about the UK’s immigration status create a faster and fairer system to support and help the most vulnerable sector. It is a great step for Britain, not only for its image as a haven for those in need but for scrutinizing criminal acts. It is a country where criminality is not rewarded.

The recent updates about the UK’s immigration process, especially its take on refugees and the asylum system, received mixed reactions from other government sectors and the entire British nation. Some are happy about it, while others are skeptical. It’s a huge take that the British government has been doing for the past decades. It remains true to its promise to be a sanctuary and haven for the needy.