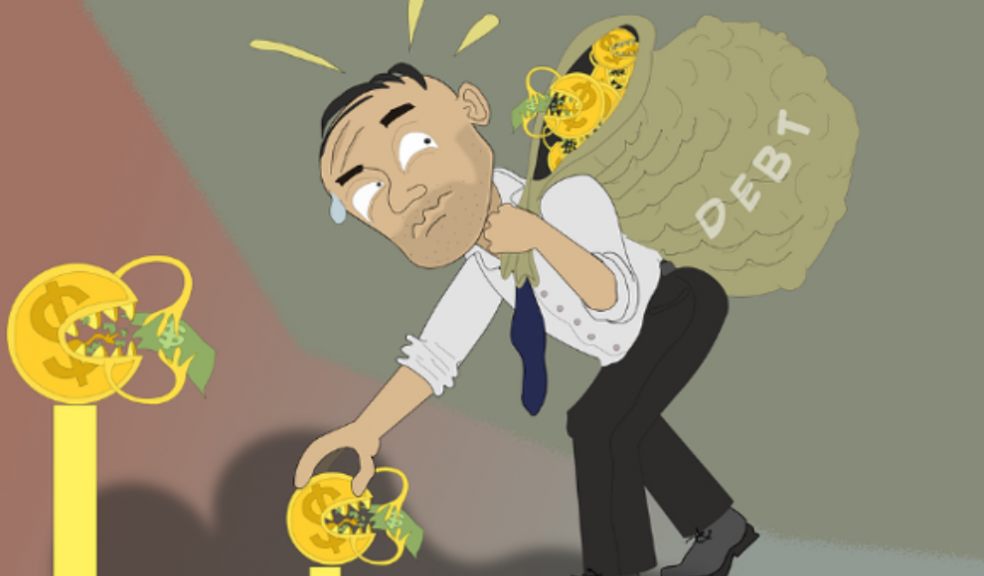 In order to decide whether an IVA is the right choice for you, you should first understand what  it is. An Individual Voluntary Arrangement is essentially a legally binding agreement entered between you and your creditors that allows you to pay off your debts at a rate that is affordable and doable for you. It is considered a part of Debt Management Plan advice, and involves an insolvency practitioner that manages all your subsequent payments accordingly. Individuals struggling with paying off their debt tend to opt for this option as it gives them protection from their creditors taking any further legal action, provided that they stick to their initially decided payment plan.

Benefits of this Arrangement

An IVA essentially has a number of benefits associated with it such as the fact that it is legally binding, which means that your creditors would have to leave you alone and not bother you if you make regular payments as decided. Another benefit associated with an IVA is during settlement a part of your debt usually gets written off.

Problems with this Arrangement

One of the major problems is that it’s expensive because it needs to be set up by a qualified insolvency practitioner. Depending on the size of your debt, it could cost you anywhere between £3,500 to £6,000. However, the cost for setting up gets included in your IVA payments so you don’t have to worry about paying it upfront. Also, the concept of windfall is applicable which essentially means that if you acquire money from somewhere else during your tenure, you can keep a small amount from it but have to give the rest of it in your payments.

An IVA Would be Right for you if...

If you are living in the United Kingdom, an IVA would be right for you if debt accumulates to more than £10,000 - while you can avail this for a debt lower than that, it simply wouldn't be worth it due to the fees being pretty high. It is also suitable for you if you have two different creditors and if you don’t wish to deal with them yourself anymore or simply because they have been bothering you too much during your struggle with debt repayment. You also need to have a fixed income or a permanent job because it involves making regular monthly payments.

It  would not be right for you if..

It may not work for you if you have a debt that is lower than £10,000, as mentioned above. It may not be right for you if you work in financial services and your job involves you not being part of an IVA - you should check with your HR department in such a case. If your job or fixed income doesn’t leave you with any spare income, it would not work for you as you are required to make monthly fixed payments. It may also not work for you if you owe money to businesses in the European Union because certain debts are not applicable to be covered by this arrangement.