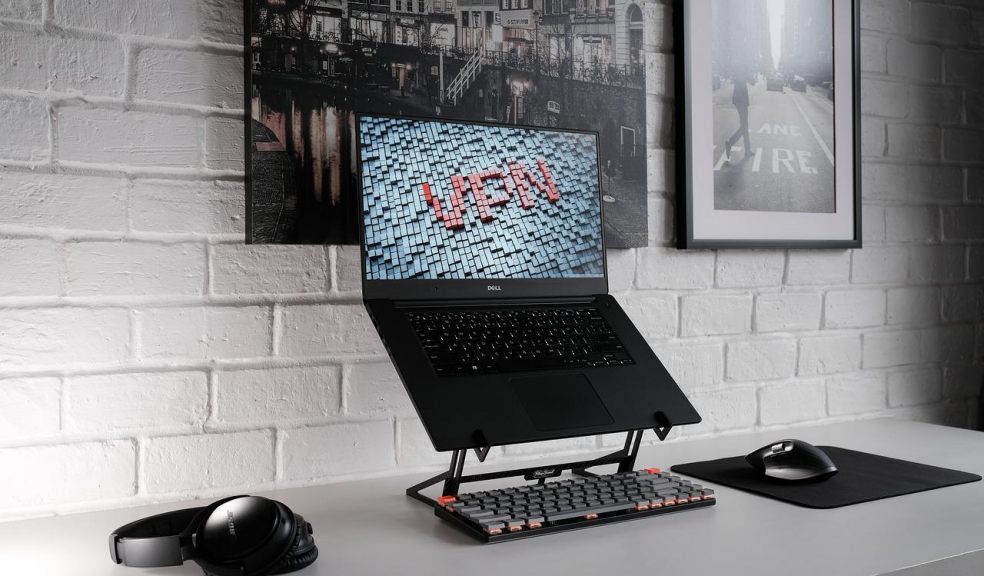 IPSec is typically deployed on a network's IP layer. Both tunnel mode and transport mode are used by IPSec.

Most VPN providers encapsulate and secure the whole IP packet using tunnel mode. The IP packet as a whole is not secured by transport mode; only the payload is.

What is IPsec VPN?

Secure private communications over open networks, like the Internet, are made possible through a VPN (Virtual Private Network). Every dependable service has a VPN in their toolbox. In the era of remote work, spread IT resources, and constant connectivity, using a VPN is the only practical option to gain access to files, applications, and other resources that are normally only available through a local network. Furthermore, it enables safe connectivity from unprotected public networks.

An IPsec VPN is a VPN that establishes and sustains the confidentiality of communication between devices, applications, or networks over the open internet. Data transmitted between the device and the VPN server is encrypted using a method called "tunnelling" by IPsec VPN. The information is initially placed inside of an IPsec packet and then encrypted with a cipher. The decrypted packet is then forwarded to the destination after being sent across the internet to the VPN server.

With an IPSec VPN, you have two main choices to make:

The original IP packet (IP header and Data payload) is encased within another packet in IPSec Tunnel mode. The original IP datagram is encapsulated with an additional IP header and either an AH (which offers no confidentiality through encryption) or an ESP (which offers encryption) header in IPSec tunnel mode. The VPN Gateways' IP addresses are contained in the newly added outer IP header. The original IP datagram is encrypted inside the IPSec packet, making the communication between the two VPN Gateways appear to be coming from the two gateways.

IPSec only secures the IP datagram's Data Payload when it is in Transport mode. The original IP header is called IP Header, and IPSec inserts its header between the IP header and the higher-level headers. If you want to encrypt communication between two hosts or between a host and a VPN gateway, you can use the IPSec Transport mode.

The stages below are part of IPsec connections:

The process of encrypting and decrypting messages requires the usage of keys, which are strings of random characters. For each connected device to be able to decrypt the messages of the other, IPsec sets up keys through a key exchange.

A network divides all data into smaller units called packets before sending it through the network. For computers receiving the packets to know what to do with them, packets contain both a payload—the actual data being sent—and headers, which are descriptions of the data. Data packets with IPsec have additional headers with authentication and encryption data added. Also included with IPsec are trailers, which follow the content of each packet rather than coming before it.

Like a stamp of authenticity on a collectable object, IPsec gives authentication for every packet. This guarantees that packets are coming from a reliable source and not an intruder.

Each packet's IP header and payload are both encrypted via IPsec. By doing this, data delivered through IPsec is kept secret and safe.

A transport protocol is used to move IPsec-encrypted packets from one network or more to their final location. IPsec traffic now varies from conventional IP communication in that it often uses UDP rather than TCP as its transport protocol. The Transmission Control Protocol, or TCP, creates specific connections between hardware and makes sure that all packets get sent. These exclusive connections are not established using the User Datagram Protocol (UDP). UDP is used by IPsec because it enables packets to pass across firewalls.

The packets are decrypted at the opposite end of the link, at which point apps (like a browser) can utilize the transmitted data.

Given the growing prevalence of built-in encryption in email, browsers, programs, and cloud storage, some people could argue that VPNs are barely necessary. Since so many workers work from home and there are more and more IT resources and infrastructure in the public cloud, Free VPN continues to provide essential remote access protection and administration.

The IPsec protocol suite is the standard for safeguarding commercial communication on the open internet because of its time-proven technology and ongoing development. And it will continue to be a key component of contemporary cloud VPNs up until its rivals, like the Wireguard protocol, reach maturity.