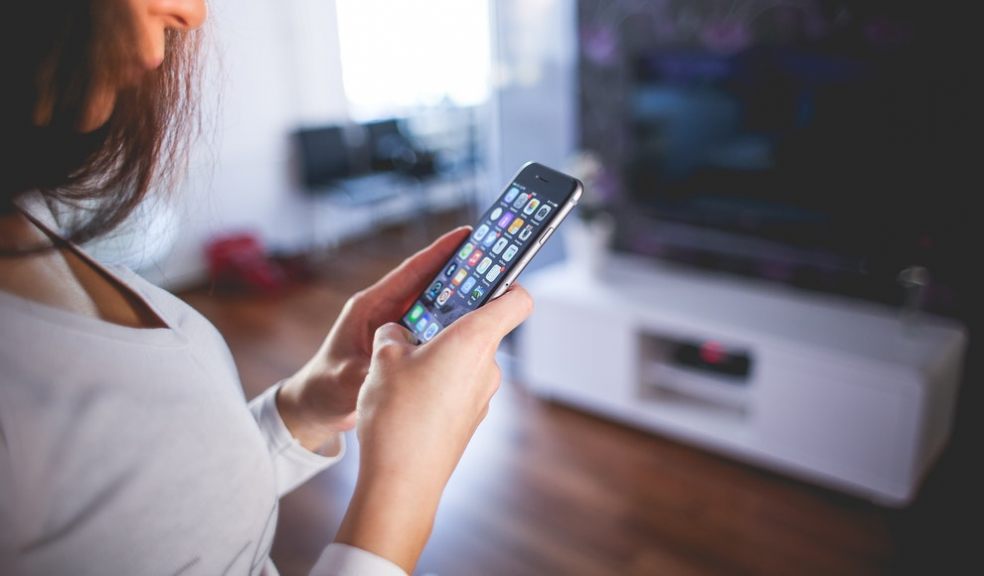 At Clearlight Infrared Saunas, I’ve previously answered the question “can you take a phone in an infrared sauna”?.Here, I will give you a summary of my argument why taking a phone inside an infrared sauna isn’t a smart idea. In the rest of this blog post I’ll explain why that conclusion is true:

In this case, think back about the last time you’ve enjoyed a hot summer day at the beach or lake. If you took a smartphone with you during that day, you probably noticed that it started malfunctioning if you used it in direct sunlight.

At high temperatures, the touchscreen will stop working and the battery will be drained very quickly. Then, at around 35 degrees Celsius - depending on the phone you have - the phone will completely shut down.

Keep in mind that I’m not even speaking about the hottest places on the planet right now. The 35-degree temperatures can even be reached in countries far away from the equator like Canada and the Scandinavian countries. And the closer you move to the equator, the hotter the maximum temperatures become as well.

So, the conclusion of this section, is that even the “coldest” places on the planet are too hot for your phone on a summer day. If you want your smartphone to survive then it’s better to keep it in the shade or cover it up so it’s never exposed to direct sunlight.

Next up, what if there was an even hotter place than the summer heat? Let’s consider infrared saunas:

Why an infrared sauna is far too hot for smartphones

Infrared saunas use temperatures of 45-60 degrees Celsius. Those numbers can be compared to the hottest places on the Earth, such as Death Valley in California with a maximum of 58 degrees Celsius.

If you’ve ever spent some time in a very hot place near the equator, you probably know that smartphones don’t like these high temperatures. After keeping your phone in direct sunlight for some time, or even a hot place in the shade, you might need to place it in a cool place for a period to ensure it “returns from the dead”.

(Many people place their phones in a refrigerator, which is dangerous. Humidity is high in the refrigerator, and the combination with very low temperatures can damage your phone.)

Heating your phone isn’t benign. The data on your phone can be corrupted, potentially leading to a situation where apps no longer work, photographs are lost, or the phone shuts down in its entirety.

And the moral of the story is? Infrared saunas are much hotter than almost any extremely hot place on the planet, and therefore, it’s very unwise to use a phone inside an infrared sauna.

Conclusion: The answer is a resounding “no”

With the analogy I’ve used in this blog post, you hopefully understand why I gave a resounding “no” answer to the question “can you take a phone inside an infrared sauna?”

Usually, life isn’t simple but fortunately, sometimes it is. In this case, simply don’t take your smartphone inside a sauna or you’ll risk permanently damaging the product.