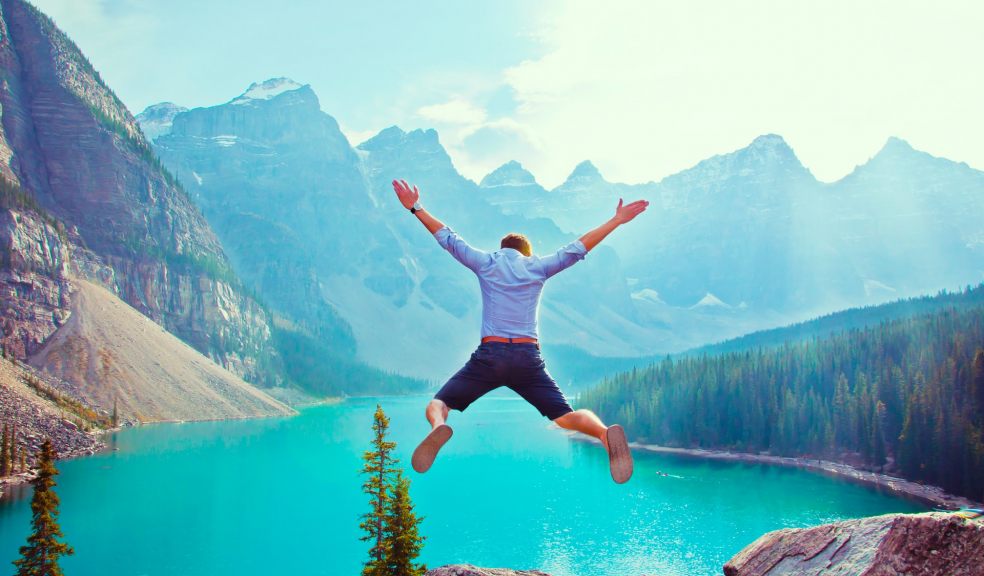 Increasing your vertical jump can take a lot of time and effort. If you’ve been scouring the internet for different ways to help you increase your vertical jump, you may have stumbled upon the Air Alert program, which is one of the oldest and most controversial methods commonly used to improve one’s vertical jump. This program promises a staggering result (increasing your vertical leap to 8-14 inches), which can be very tempting for any aspiring basketball player. However, before you commit to such a program, you must know everything about it, including the risks it entails. This guide will help you do just that.

In 1991, the Air Alert program was practically synonymous with successful vertical jump training, which induced more and more players to follow it to the letter. It was the first program to explain that it is possible to increase your vertical jump by 8-14 inches in the short duration of 4 months. With the right marketing campaign, this program rose in popularity, but only a handful of people found out how harmful it is to the musculature. In the first week, Air Alert dictates that you should be doing about 270 jumps in each exercise session, and that number increases up to a couple of thousands in the last few weeks of the program. So, even if this amount of jumping managed to strengthen your muscles without inflicting some sort of injury, you won’t be able to walk afterward, much less jump higher than you usually do.

As we mentioned above, the Air Alert involves jumping a lot, meaning that you’ll have to do a combination of leap ups, step-ups, thrust ups, calf raises, and even squat hops. This eventually translates to a total of 270 jumps per day. The habitual jump training philosophy was popularized by this program, which claims that the more your legs are used to jumping, the higher you’ll jump. Habitual jump training, also known as the kangaroo effect, works on developing an instinctual jumping behavior, allowing you to jump higher than you used to with less effort. Of course, this is still a matter of debate, as many people have claimed that it doesn’t work.

Why It Doesn’t Work

Despite common beliefs, Air Alert exercises won’t increase your vertical leap by 8-14 inches. In fact, it might not even increase your vertical jump at all, and the reason for that is there is no scientific evidence to support it. Many basketball science experts explained that increasing resistance while jumping is far more efficient than repeating the same exercise over and over again. Muscles operate on a submaximal level when doing multiple reps of the same exercise, not to mention that this number of leaps can lead to serious muscle injuries that will prevent you from using your legs properly for a long time.

Despite everything, there are still some positive aspects of the Air Alert program that will attract multiple people to try it today. For example, it is fairly cheap, priced at only $7 in some places. You might even get it completely for free if you know where to look. Another reason people might be compelled to try it is endurance. Although it can be very difficult to stick to that astronomical number of leaps each day, you’ll still build your endurance to some extent.

As you may already have deduced, Air Alert can be highly dangerous. It cannot be emphasized enough how dangerous it can be for anyone who isn’t used to that workout load. There is a large number of players all over the internet who have reported that this type of training has left them with permanent joint and ligament injuries. Sustaining such serious injuries can effectively put an end to your career as a basketball player. Additionally, the science (or rather the pseudoscience) behind Air Alert is so outdated as opposed to the better alternatives available now.

There are better, safer, and more useful alternatives, to steer clear of any danger, like the Vert Shock program, which was developed by the player Adam Folker. Another option is the Jump Manual, developed by Jacob Hiller in 2007, which has shifted how people do their vertical leap training. BounceKit and BoingVert programs are also equally useful in this regard, so make sure you check them out. 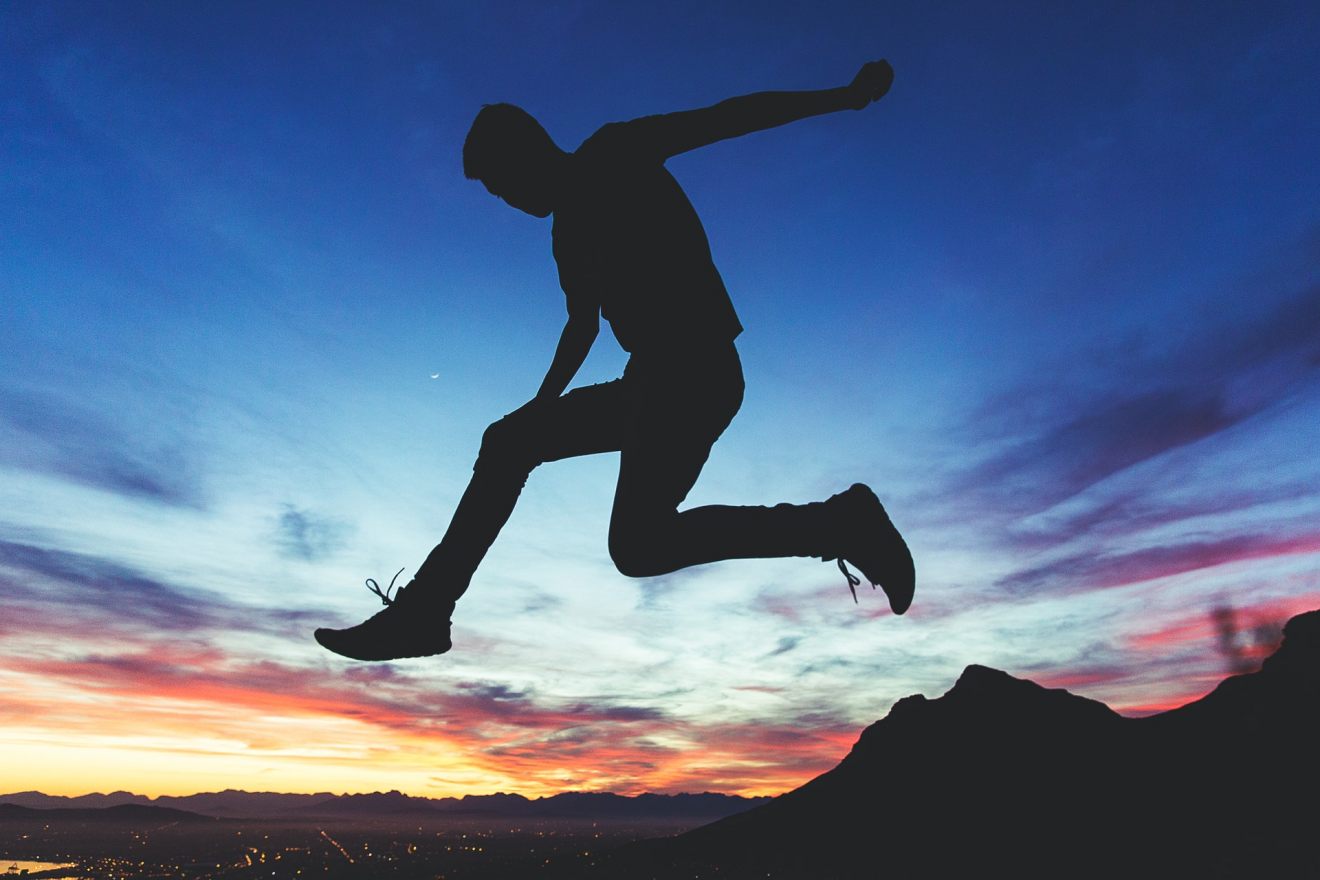 You shouldn’t just follow the Air Alert program, simply because it has been around for a long time. It is crucial to consider all its pros, cons, and serious injuries it can inflict on your body. By analyzing your needs and comparing different options, you will make a well-informed decision on which program you should follow. Remember not to let glamorous ads compel you to try something before carefully studying it.