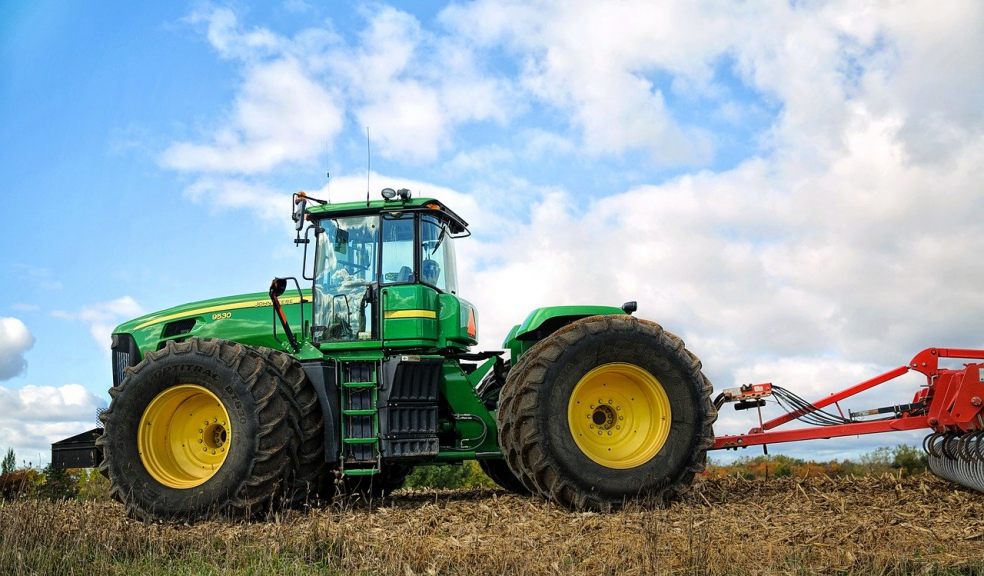 The UK farming industry is midway through a period of radical change, both as a result of Britain’s exit from the European Union, and of broader changes in attitudes toward food. These challenges, along with the challenges posed by the pandemic, put farmers in a tricky position. While farm insurance products provide a means of managing the risks, it’s clear that standards need to be continually raised if high-quality producers are to avoid being undercut.

January sees the launch of a new consultation by food assurance body, Red Tractor. Voices from across the sector will be asked to contribute their opinions, including farmers, environmentalists, and animal welfare experts.

What is Red Tractor?

You might recognise the Red Tractor logo from food products you’ll find in your local supermarket. Launched two decades ago, the scheme is one of several which seeks to assure customers that the food they’re eating is safe and ethical. To begin with, the scheme focussed primarily on safety assurance (primarily in response to the BSE crisis of the time), but it’s since evolved to encompass animal welfare and the environment.

The consultation will go on for two months, finally coming to an end on the 5th March 2021. It’s the second of three steps required to get the new standards put into place, with the first being committee and the third being consensus.

Red Tractor say that 7 out of 10 people make purchases thanks to the assurance they receive from the logo. With that said, the scheme is a voluntary one. Moreover, there are many environments where we aren’t looking for the logo – restaurants, takeaways, and pubs spring to mind.

It’s in the interest of quality producers that customers be aware of which products meet the standards and which do not. This is particularly so, given the risk of the UK being flooded with food products from abroad which do not meet UK standards.

What about the Agriculture Bill?

This concern was highlighted by a recent intervention from the House of Lords, which tabled several amendments to the agricultural bill. Lords Curry and Grantchester put forward several potential safeguards, which would prevent foreign goods from undermining farming standards here in the UK. Farms in the US often employ vastly different practices to those in the UK. The most notorious example here is the practice of chlorine-washing chicken, but reliance on antibiotics, hormone-injections and pesticides have raised similar concerns.

The government favours clearer labelling of foods, which would allow consumers to make informed decisions about what they eat and drink. But given the amount of food that’s consumed outside of the home (when there’s not a pandemic at large), there would always be subtle ways for low-standard meat to find its way into the food chain.