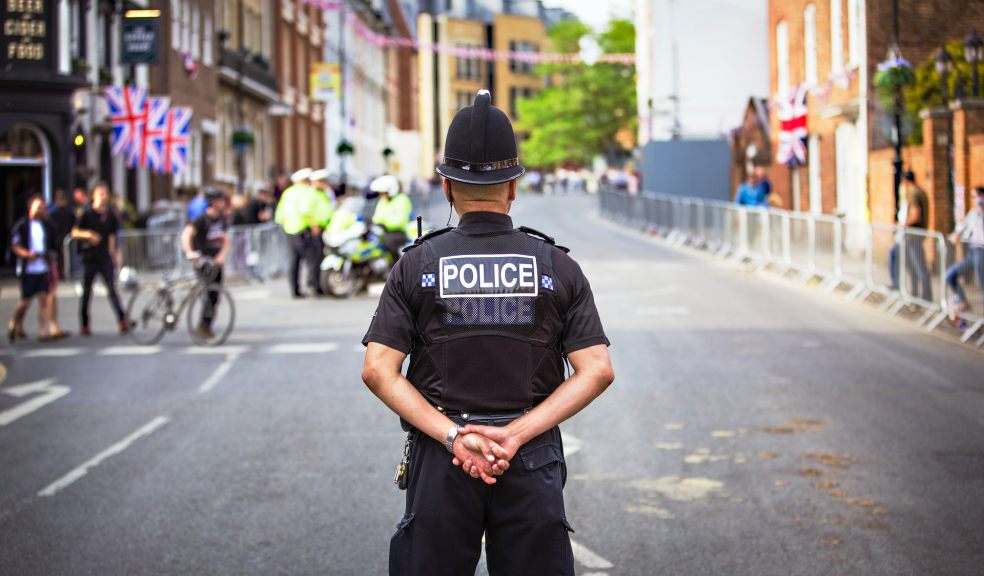 The government’s successful drive to protect the public by recruiting 20,000 additional police officers enters a new phase today (Monday 10 January) with the launch of a new advertising campaign.

More than 11,000 people have already joined the police as part of the recruitment drive, helping to cut crime by 14% (excluding fraud and computer misuse), remove 16,000 knives and dangerous weapons from the streets and tackle the scourge of drugs with the closure of over 1,500 county lines.

Two new adverts – featuring two serving police officers from different backgrounds already protecting their communities – will air on TV and in cinemas and, for the first time, on YouTube and Reddit to target a younger and more engaged audience.

Chief Inspector Matthew Burbeck from Kent Police was part of the team that caught a gang importing millions of pounds of drugs, while Police Constable Lola Giwa from Greater Manchester Police has helped to protect vulnerable people and make sure violent criminals are put behind bars.

With the government on track to meet its target of recruiting 20,000 more officers by 2023, the ads in which they feature form part of a wider advertising campaign across radio, social media, online, podcasts and digital display banners.

The 11,053 additional officers to date have enabled police forces to set up new units tackling crime and protecting vulnerable people – including supporting those who have suffered rape and sexual assault. They have also helped create the most diverse police force in history, which is more able to effectively serve communities across England and Wales.

PC Giwa was inspired to join the force after being impressed with the way the police helped her son who was being bullied at school. She said:

“We were treated with respect and compassion, and the officer was persistent and effective, and I thought, ‘yes, I can do the same thing’ and give back to my community and protect the most vulnerable people in society.

"We need representation from every background in the police that will help bridge the gap between police and those communities and I encourage people to join. It is actually the best job you can ever think of, and I'm not sugar coating it.”

Chief Inspector Burbeck was inspired to join the force after working in military intelligence and helped secure the prosecution of a drugs gang importing millions of pounds worth of drugs. He said:

“Every single day police officers change someone’s life and there are not many jobs where you can say that. You never know what is around the corner – in the same day you can go from working on a domestic violence case, to attending a violent incident, to working on a drugs bust.

“You are dealing with people who are often having the worst day in their lives, so you develop people skills, as well as technical investigation skills.”

The new recruits will help support the delivery of the Beating Crime Plan, which set out the government’s mission to deliver fewer victims, safer neighbourhoods, and a more secure country – with a particular focus on driving down homicide, serious violence and neighbourhood crime.

Home Secretary, Priti Patel, said: “Two years ago, this government made a promise to the public to put 20,000 extra police officers on our streets – and we are delivering on that pledge with an additional 11,053 police officers already recruited.

“Officers like PC Giwa and Chief Inspector Burbeck are already out there making a difference – taking drugs off our streets and protecting victims of awful crimes like domestic abuse, while helping to make our communities safer.

“As we continue to deliver on that promise to increase police numbers, anyone with a drive and passion to serve their community and fight crime should consider following their example and joining up as part of this new generation of brave police officers.”

The additional officers will bolster the work already being done across the country, which has seen:

· almost 16,000 knives and other dangerous weapons removed from the streets last year thanks to police use of stop and search powers.

· 300,000 at risk young people reached through Violence Reduction Units, which have been set up across the country thanks to £105.5m in funding.  This forms part of the £242m we’ve invested since 2019 to zone in on serious violence and homicide hotspots.

Minister for Crime and Policing, Kit Malthouse, said: “This government is fully focused on beating crime and I am proud that these additional officers are helping to keep our families and our communities safe.

“The police workforce is changing – more women are now working as officers in England and Wales than ever before and the number of police officers from ethnic minorities is the highest on record – and we want to see police forces becoming even more representative of the communities they serve.

“Becoming a police officer requires bravery – most run towards danger as the public flees - and I would encourage others to join the thousands of hard working, committed officers up and down the country who feel passionately about the job they do.”

Anyone interested in applying to their local force can search  Join the Police to find out more.