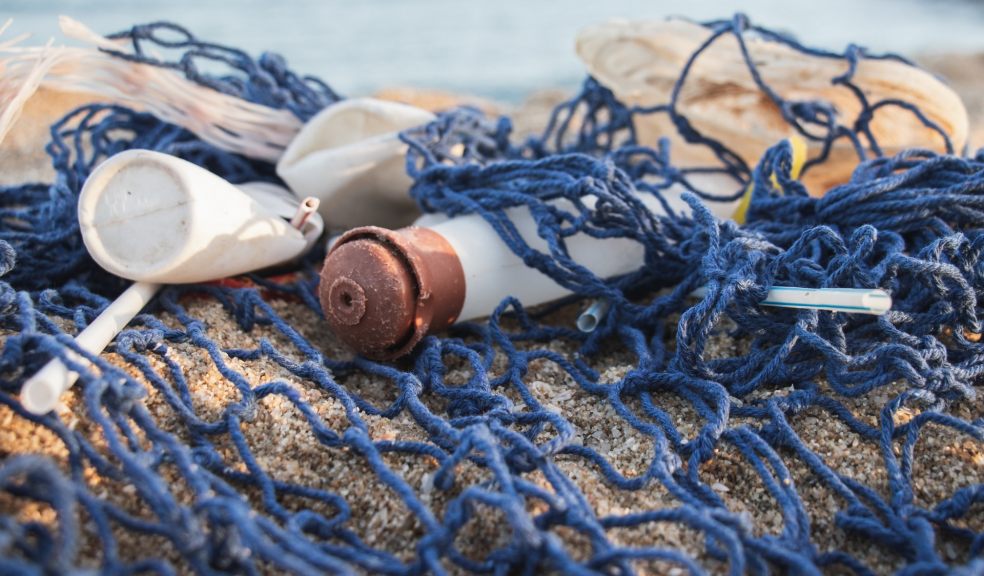 The impact of marine plastic pollution on human health tops a list of health-related concerns over marine threats in a large scale survey which could help shape policy over how best to protect our oceans.

Researchers at the University of Exeter led a survey of more than 15,000 people across 14 European countries, plus Australia, as part of the interdisciplinary European collaboration called the Seas, Oceans and Public Health in Europe (SOPHIE) Project, funded by Horizons 2020.

Working with colleagues from the European Marine Board, the University of Vienna and the University of Queensland, the SOPHIE project investigated public perceptions towards various marine topics, including marine plastic pollution. The new study, published in Global Environmental Change, found that both Europeans and Australians were highly concerned about the human health impact of marine plastic pollution, ranking it top of 16 marine-related threats in terms of cause for concern, including chemical or oil spills, marine biodiversity loss and climate change related effects such as sea-level rise and ocean acidification.

The research comes as plastic pollution is widely acknowledged as a major cause for international concern. Tiny particles of plastic known as microplastic have been found in all sea life sampled, meaning they are likely to be ingested by humans. However, while much is known about the ecological damage, including to marine life and other wildlife, the potential impacts on human health are inconclusive. The study found that people surveyed supported more research to understand the impact of marine plastic pollution on our health.

Lead author Sophie Davison, of the University of Exeter’s European Centre for Environment and Human Health, said: “Plastic pollution is one of the fastest-growing environmental challenges on our planet. Yet, while the damage to marine life is well understood, the impact on human health remains unclear. Our study indicates that this is of grave concern to the public, and that there’s widespread support for more research in this area.”

Research has shown that plastic pollution breaks down to miniscule particles of microplastic, which find their way into the guts of sea creatures, birds and other wildlife. Yet to date, the evidence surrounding if and how they affect humans, for example by ingesting them through eating seafood, is limited.

Co-author Mathew White, an environmental psychologist at the University of Vienna, said the paper aimed to inform decision-making around policy on plastic pollution and funding for research into potential human health impacts. He said: “Given that marine plastic pollution is a global challenge and all of society contributes to some degree to the plastic consumption cycle, we urgently need to find ways of connecting the high level of concern with ways of curbing the leakage of plastic into the environment.“

The findings echo a recent poll of 8,000 people, conducted by the Government’s Department for the environment, food and rural Affairs. The survey found that three quarters of respondents felt that  plastic pollution and litter was the greatest threat to the health of the seas, and 94 per cent of people believe the health of oceans and humans are inextricably linked, in turn echoing a warning from researchers led by Exeter which set out an action plan to instigate the first stages of change.

The University of Exeter is a world leader on microplastics research, including the biological impact on marine animals, and developing a new method to test for different types of plastic simultaneously.

The new paper is entitled ‘Public concern about, and desire for research into, the human health effects of marine plastic pollution: Results from a 15-country survey across Europe and Australia’, and is published in Global Environmental Change.

The University of Exeter has launched a ‘Green Futures’ campaign and website to drive action on the environment and climate emergency. To find out more please visit https://greenfutures.exeter.ac.uk.