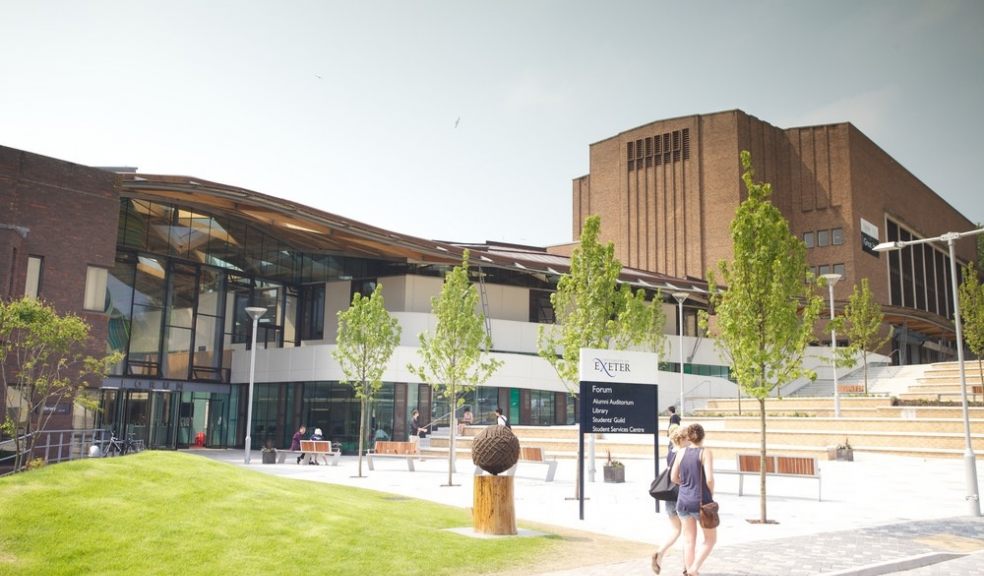 The Leiden University World Rankings shows that the University of Exeter ranks 49th best institution in the world.  The rankings provide a measurement of the scientific impact and performance of 500 major universities worldwide and their involvement in scientific collaboration.

Positioning within the rankings is based on the number of citations quoted in highly respected and influential journals.  This shows that Exeter’s high quality research has been referenced by other academics in major journals.

According to the CWTS Leiden Ranking 2013 is based on Web of Science indexed publications from the period 2008-2011, the University of Exeter is: