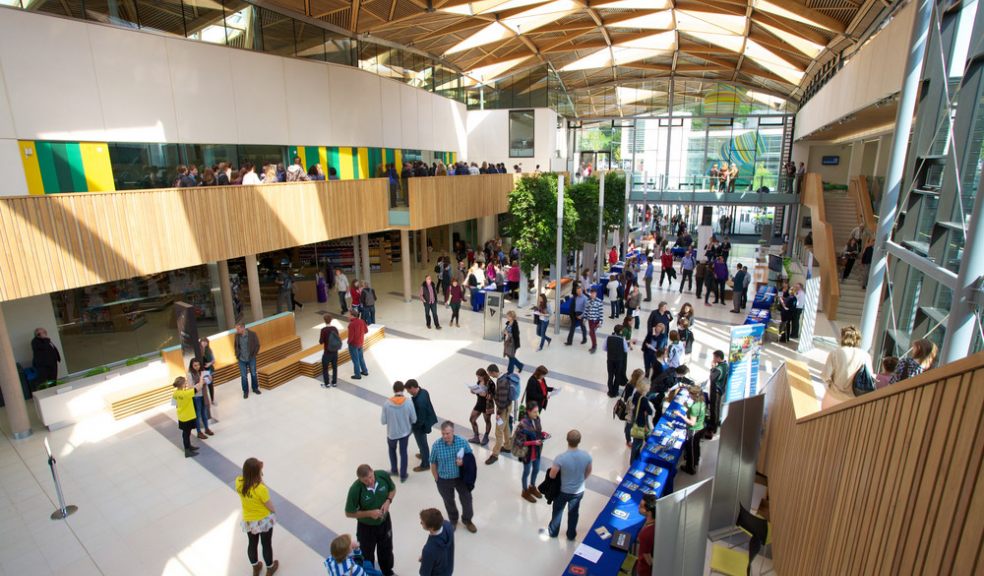 Bournemouth University is the biggest riser in the region, climbing 14 places in the league table nationally, to place it 6th in the South West. It has strengths in media subjects and boasts the National Centre of Computer animation. Every undergraduate honours-degree student is promised a work placement, typically 40 weeks.

Meanwhile the Arts University Bournemouth, which only gained a university title in the past year, makes its debut in The Times and The Sunday Times Good University Guide, ranked fourth in the region and 52= nationally. A low dropout rate and good graduate prospects (outstandingly so, for an arts specialist institution) ensured a strong performance in the league table.

The Times and The Sunday Times Good University Guide 2014 provides students and their parents with an invaluable first reference point on the path to finding a university place. It contains full profiles of all universities. The league table is drawn up from criteria including student satisfaction, research quality, graduate prospects, entrance qualifications held by new students, degree results achieved, student/staff ratios, service and facilities spend, and university dropout rates.

In line with the release of The Good University Guide, The Sunday Times will also launch a competition giving current students the chance to win £5,000 towards their living expenses at university, as well as the opportunity for the winner to have their views on university life published in The Sunday Times.

Courtesy of The Times and The Sunday Times.