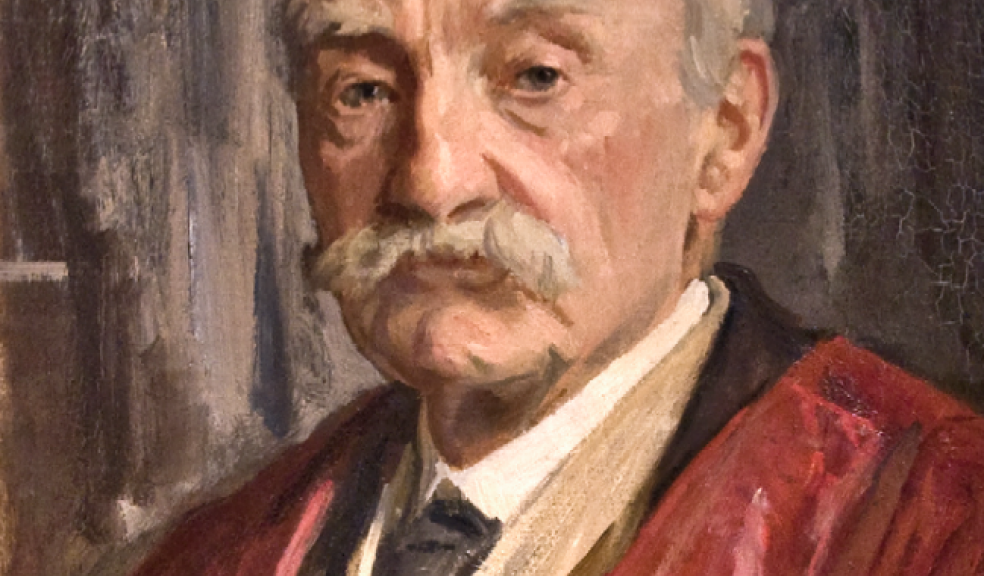 Thomas Hardy is one of the West Country’s most famous writers whose novels, such as Far from the Madding Crowd and Tess of the D’Urbervilles are internationally renowned. As part of a project to promote knowledge and understanding of Hardy, Dr Angelique Richardson of the University of Exeter is organising a series of lectures in collaboration with the National Trust and Dorset County Museum, where the talks will be held. Although Hardy is most commonly known to the public through his novels, the lectures will provide further contexts for his work.

John Stuart Mill was a British philosopher and political economist and an influential contributor to social and political theory. Hardy called him “one of the profoundest thinkers” of the nineteenth century. This talk will show how Hardy was both a critic and a champion of Mill’s ideas as he tested them out in his novels.

According to Dr Richardson, there is much more that we can learn about Hardy's connections with the South West.  She explained: “Hardy returned to the South West  as he thought his writing became mechanical and ordinary in London, and he wanted to be among the people he was writing about. In his own words, 'I find it a great advantage to be actually among the people described at the time of describing them.’”

She added: “He was a frequent visitor to Devon - by train from Cornwall, and by bicycle and eventually motorcar from Dorchester. It was his 'next county', 'lower Wessex' in his 'partly real, partly dream country'.  Various places in Devon appear disguised to varying degrees in his fiction and poetry. Hardy's first wife, Emma, who was born in Plymouth, wrote in 1911 'no county has ever been taken to my heart like that one: its loveliness of place, its gentleness, and the generosity of the people are deeply impressed upon my memory.’"

In 1899, at the outbreak of hostilities in South Africa, Thomas Hardy was moved to express his loathing of war. Yet at the same time he confessed that his passions were stirred as soon as war became inevitable: 'few persons are more martial than I,' he told Florence Henniker, 'or like better to write of war in prose & rhyme.' Hardy’s poetry of the First World War will be considered by University of Exeter English Professor Tim Kendall in the final lecture on 24 October.

Professor Kendall explained:“Unlike his Boer War writings, Hardy's poems of the Great War rarely attempt a documentary account, but they are similarly divided. Moments of Vision (1917) juxtaposes decent and dutiful verses like 'Men Who March Away' and 'A Call to National Service' with poems like 'A New Year's Eve in War Time' describing horrors, griefs and self-doubt. I will attempt to describe a unity of thought in Hardy's Great War poetry; or, at least, to make sense of these apparent contradictions through an account of Hardy's complex aesthetic and political reactions to the War.”

The forthcoming lectures are at the Dorset County Museum, are open to the public and are free-of charge (donation of £3 encouraged to cover costs), and talks start at 7.30pm: