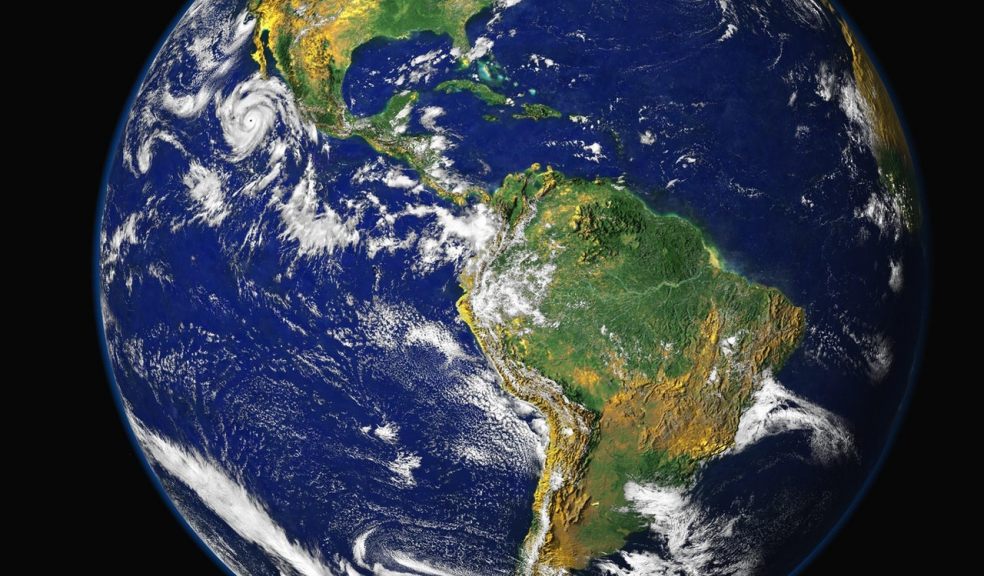 Students in Devon will be joining thousands of others around the country this Friday to take part in the first UK-wide education strike over climate change. The action is being coordinated by the UK Student Climate Network, a group of young people motivated by government inaction and determined to highlight the need for positive change to avert climate breakdown.

The action is inspired by similar actions in Sweden, Australia and Belgium - which have featured education strikes attracting tens of thousands of people. Youth climate campaigners in the UK are organising actions in over 40 towns and cities from Truro to Fort William.

As part of the national action in Devon, school, college and university students will be ditching the classroom to congregate at Devon County Hall in a display of ‘active citizenship.’ There will be singing, a series of speeches from young people and a range of performances including drama and music. The aim is to raise public awareness that young people are deeply concerned about issues related to climate change.

Sophie Sleeman, a seventeen year old student at Exeter College said: “We’re swapping the classroom for active citizenship. Without a vote for sixteen-year olds, our generation - like the Earth we are trying to protect - has been silenced. Yet we are left with the inescapable noise that is climate destruction.

“We hope that by striking, awareness will be raised amongst those in power that the youth of today want action on climate change. We demand that the government declares a state of climate emergency and communicates the severity of the ecological crisis to the general public. Additionally, we want the curriculum reformed so that climate change becomes an educational priority.”

The students behind Friday’s action have also thrown their weight behind a Climate Emergency motion being debated and voted on by Devon County councillors on 21st of February. The motion will urge the council to pledge Devon to become carbon neutral by 2030.

Friday’s strike is the first in what looks set to be a series of escalating actions, with the next strike date set for March 15th as part of a global action. The National Association of Head Teachers is supporting the ‘strike’ saying that this kind of thing “needs to be applauded.”

Natasha Pavey, from Exeter College, concluded: “I'm joining in because I love our planet and all the beautiful species that inhabit it. I hope that this movement will begin to alert those in power and make the adults wake up and help up save our future before it is too late”.

The National Association of Head Teachers (NAHT) does not support the pupil protests and has issued the following statement:

There has been some press coverage this week regarding the UK Youth Strike 4 Climate. NAHT does not condone children and young people missing school as a consequence of supporting action.

Pupils should only be out of school in exceptional circumstances.

Whilst NAHT supports the right of young people to express themselves, first and foremost, pupils should be in school during term time. Nothing is more important than a child’s education and there are plenty of ways that children and young people can engage with social issues in school.

While a school leader’s role is to ensure children attend school, are kept safe and receive a good quality of education, it is right that individual school leaders can decide how best to respond to any proposed protest by students in their school on Friday.

To help with decision-making, NAHT’s advice team has produced some guidance to support school leaders who may need to consider what steps to take. www.naht.org.uk