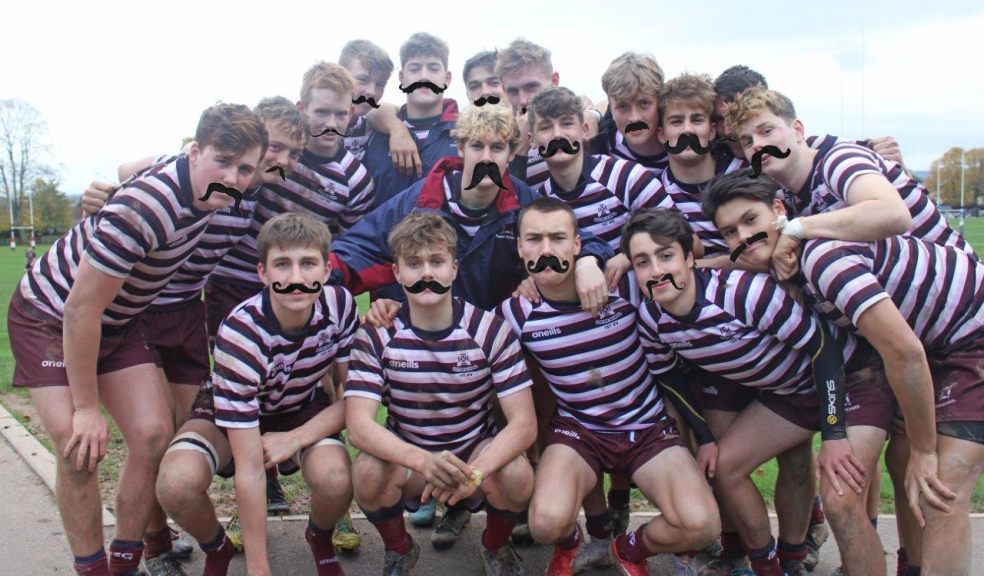 Pupils and staff at Exeter School are celebrating a successful first term of fundraising with the news that £9,646.40 has been raised for charity.

Each year a committee of Sixth Form representatives selects three charities for the school to support during the course of the academic year. For the Autumn term, pupils chose Toilet Twinning, a charity which helps to fund projects in a poor communities that will enable families to build a basic toilet, have access to clean water and learn about hygiene. The Senior School mufti day raised £1476 for this charity, meaning that we can pay for six toilet blocks in schools. Six of our toilet blocks now have certificates in them indicated that they are 'twinned'.

The focus of the Junior School's mufti day was Children in Need. Mufti day and a cake sale raised £400 for this popular charity, whilst a staff and pupil quiz in the Senior School, organised by the Crossing Club, raised £82.

One of the most popular events of this term was the Singapore and Malaysia Sports Tour Charity Mufti-Day and Treasure Hunt. For the treasure hunt, pupils had to search for the numbered red tags around the school and to place their position on a map of the school grounds. Just over £2000 was raised as a result, all of which will go towards the two charities the Singapore and Malaysia Mixed Sports Tour are supporting: Yayasan Sunbeams Home in Kuala Lumpur, a self-supporting multi-racial foundation supporting displaced, abused and neglected children, and St Joseph's Home in Penang, who help the needs of poor children and currenting they house 39 very deserving children. The Sports Tour will be working with both these institutions when in Malaysia and their target is to be able to present a total of £10,000 to help support their ongoing activities.

In addition to these school-wide events, many Houses made efforts to raise money for their chosen charities. As ever, there were many cakes sales for a number of charities, and other creative events, such as carol singing by Crossing and Townsend House and Christmas card sales by Dowrich House. Buller House collected money again for Movember, this year raising a fantastic £1,401 with many male members of staff growing impressive moustaches!

Pupils and staff from the Junior School to the Sixth Form participated in the Poppy Appeal Royal British Legion's Poppy Appeal raising an impressive £916.36.

The Sixth Form contributed to local charities throughout Advent. Five Senior School Houses made Reverse Advent Calendars for OpenDoor, Exmouth. The Lower Sixth in Acland, Buller, Daw, Dowrich and Drake all collected together a great range of items that were needed for this really deserving charity.  The rest of the Lower Sixth and the Upper Sixth contributed to the Exeter FoodBank and collected almost 50Kg of food for distribution to families in need.

This year, the Chaplain's Charity of the Year is Hospiscare, a cause very local to Exeter School. Revd. Tom has raised money through collections at carol services and at the Christmas Concert by selling cups of water and squash in the two intervals. So far £960 has been raised for this cause, but the total will surely grow during the Spring term as Revd. Tom intends to raise further money for Hospiscare by running the London Marathon on 26 April.

The Christmas season became yet another reason for our pupils to look outwards generously. Both the Junior and Senior School enjoyed Christmas jumper days, raising funds for the Community Service Christmas party, attended by over 100 local senior citizens.