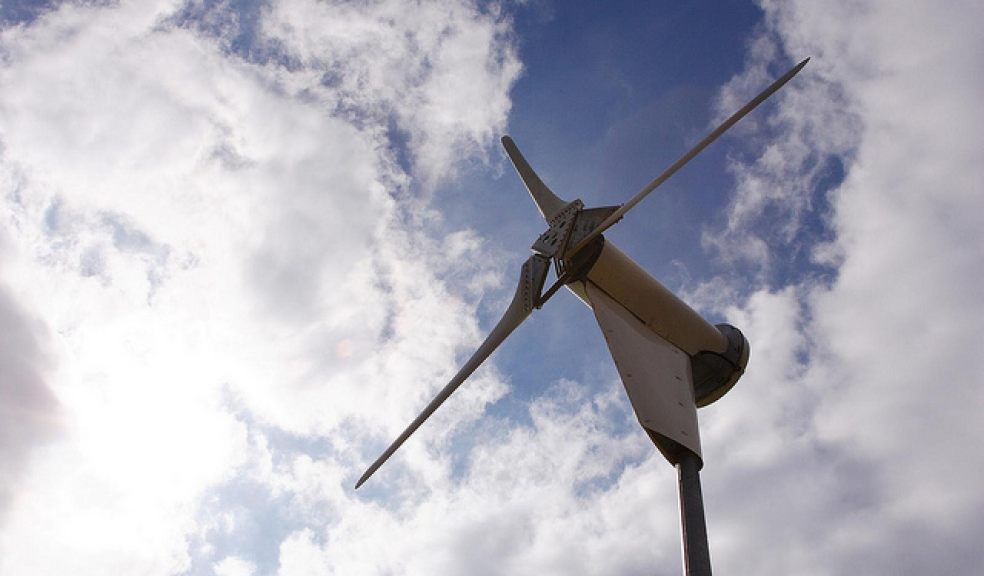 A Devon secondary that has cut its energy use in half has been named the top Green school in Europe.

Okehampton College has won the prestigious Zayed Future Energy Prize and been awarded $100,000 to spend on renewable energy.

Since 2009, the college has cut its gas and electricity use in half, saving £60,000 a year in energy bills and reducing its CO2 emissions by more than 50 per cent.

That has been achieved by installing solar panels to produce Green electricity, changing 3,000 lights to low energy and introducing hi-tech measuring and management systems to track energy use in every room. The college has also upgraded its insulation and installed thermostatic radiator valves.

At the same time students and staff have adopted a Greener way of life by ensuring they turn off the lights and their computers and adjust the heating when they leave rooms.

Now the college is planning to spend its prize money on installing a wind turbine to generate even more of its own power which should be worth about £10,000 a year.

Technology coordinator Keith Webber said: “A typical secondary school can spend over £1,000 a day on energy.

“We have reduced our consumption of gas and electricity by half so that on a bad day we now spend £400 as opposed to £1,000. Some days we actually have zero energy expenditure.

”We have also reduced our CO2 emissions by 50% and helped more than 200 other schools with energy efficiency.”

The Zayed Future Energy Prize was presented to college principal Daryll Chapman by the Queen of Jordan at a ceremony in Abu Dhabi attended by 100 world leaders including the French President Francois Hollande.

It rewards innovation, impact, leadership and long-term vision in renewable energy and sustainability.

Year 12 student Bryony Franco attended the prize-giving with the Okehampton team. She has worked on environmental projects at the college since starting there.

She said: “Seeing all those world leaders in one place made me realise how big an achievement this is for the college.”

The college is now working with all its feeder primary schools, a number of which have already installed solar panels.

Next month Mr Webber will be representing the college at the environmental group Renewable Energy Marketplace event at Westpoint inExeter on 19 March.