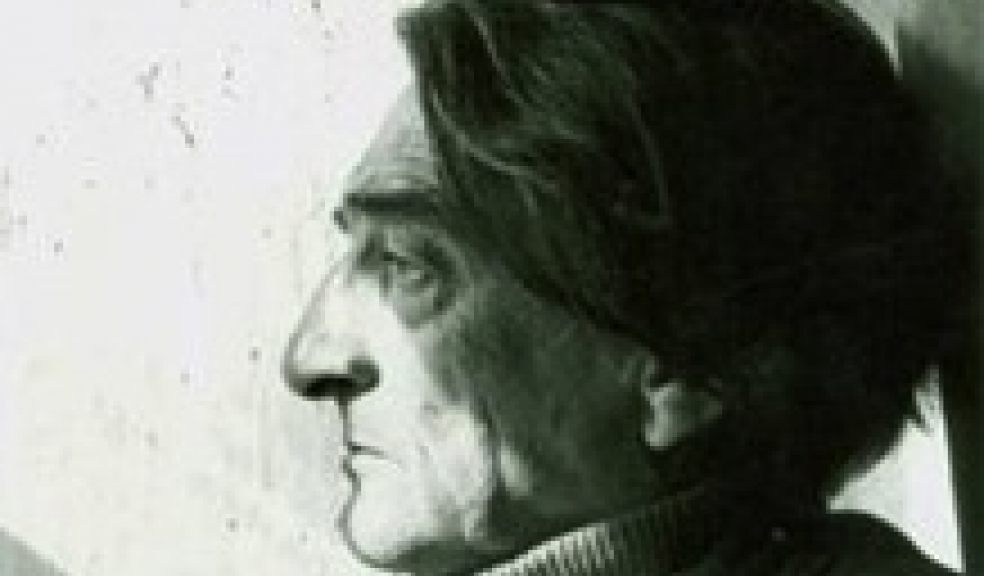 Dr Christine Faunch, Head of Heritage Collections at the University of Exeter, said: “I am delighted that we are taking the Ronald Duncan papers on deposit.  This contributes greatly to our established archive and library collections of Westcountry writers, including Henry Williamson, who knew Ronald Duncan; Ted Hughes; Charles Causley; John Betjeman; and Daphne du Maurier.’

The collection is a record of the life of Ronald Duncan who came to Welcombe in North Devon in the 1930s and farmed pigs and horses until his death in 1982.

He was a pacifist who travelled to visit Gandhi in India in 1937 aged only 22. Duncan wrote plays and poetry and also got to know T S Eliot who published him at Faber, and the modernist poet Ezra Pound, whom he visited in Italy and America.

An interest in music and the stage also brought him into contact with other well-known figures such as Benjamin Britten, with whom he co-wrote the opera The Rape of Lucretia (1947). Duncan is best known as a playwright for This Way to the Tomb (1946), his epic poem Man (The Complete Cantos, 1970) as well as a librettist. The Devon poet also founded London’s Royal Court Theatre, which grew out of the Taw and Torridge Festival, set up in Exeter, Barnstaple and Bideford in the early 1950s.

To celebrate his life and writing, the Exeter Poetry Festival last week showed a display of material from Duncan’s archive including poems, photographs, letters and books that document his relationships with Eliot, Pound and Gandhi.