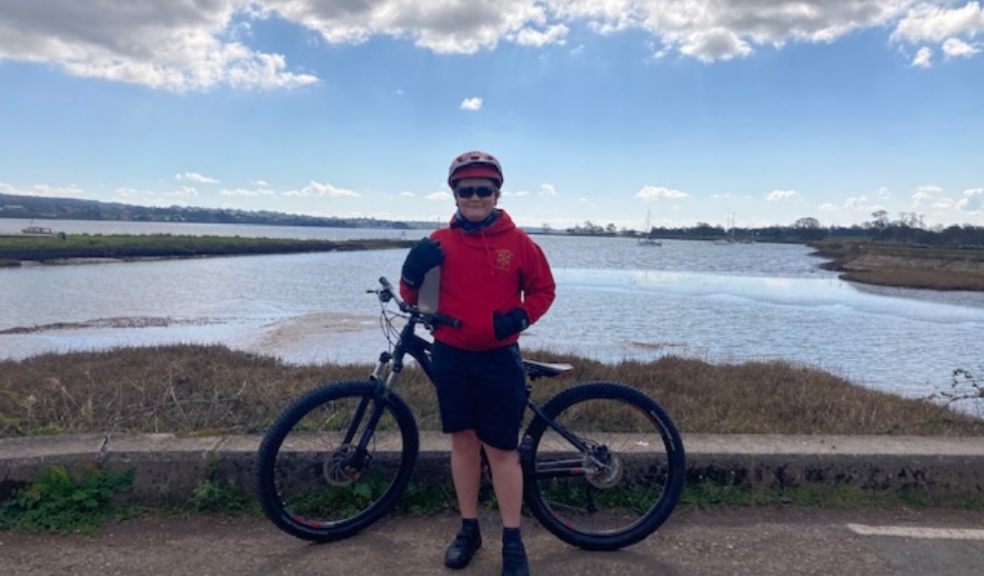 Jonny, who is in Year 7 at ECS and a chorister at Exeter Cathedral, got a new bike for his 12th birthday in February and decided that he wanted to “get fitter and help others at the same time”.

His family has been incredibly supportive of Jonny’s challenge and have joined him on many of his cycles across the county. As Mum said: “Jonny has been out come rain or shine and we are so proud of him. We hope that his efforts raise awareness of the fantastic work of Parkinson’s UK and the benefits of physical exercise for all of us.”

Headmaster of ECS, Mr James Featherstone said: “This is great work from Jonny! We are so impressed with this challenge and how he has managed to cycle 150 miles as well as fulfilling his chorister duties at the Cathedral and enjoying a break during his Easter holidays! Our school places great emphasis on positive mental and physical health, and Jonny’s example is a really good one to us all. We’re really proud of him for supporting Parkinson’s UK by staying so active.”

Jonny said that he enjoyed the challenge and has been able to “explore lots of different routes around the county, including Cullompton, Dawlish Warren, the Exe Estuary Trail, Exminster, the National Trust Orcombe Point and Powderham Castle.”

Jonny initially set himself a target of £100 but with the support of friends and family has managed to raise more than ten times that so far – the current total is £1,045!