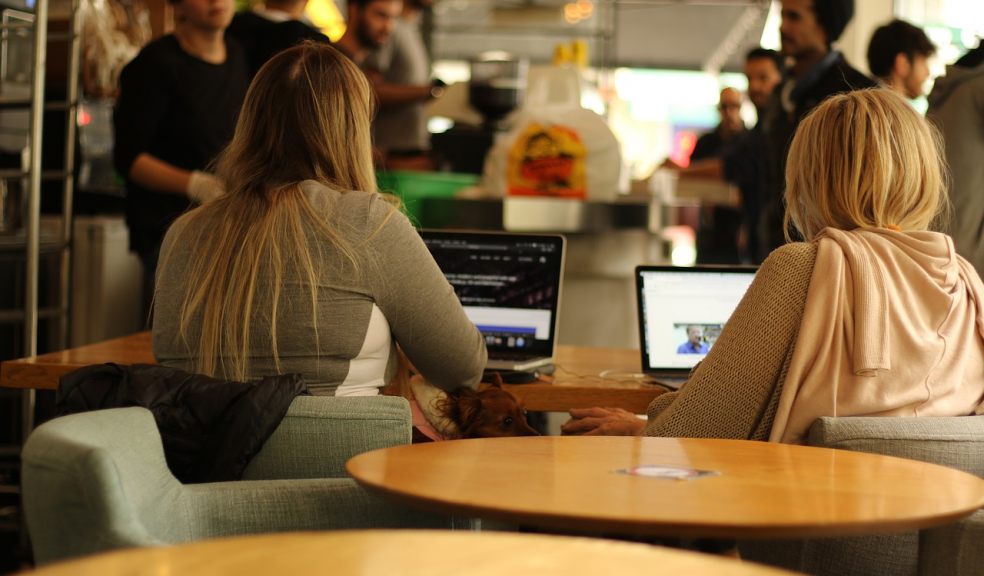 Fundraising is something that all organizations need to do, but that many organizations aren’t sure where to start. Everyone seems to think of doing the same old things that everyone else has done. Sure, it’s a tried-and-true formula, but being innovative and different is and even better way to go about raising funds. Raising funds for a student organization means you may have to operate on a shoestring budget, but that doesn’t mean that you’re limited in what you can do. There are numerous ways that student organizations can capitalize on this and turn this weakness into a strength. Balancing cost and return is how good management practices start. So what sort of ways could you put together a stunning fundraiser for your student organization?

With clothes or shoes, a charity auction could be a lucrative event for a student organization. The Fundraising Authority states that charity auctions are a great event for fundraising, but can take a lot more effort than just hosting a bake sale. The reason that auctions are better than sales is that they allow for a deeper level of interaction between the donors and the buyers besides enabling your organization to discover new prospects for financial support from among the attendees. Being sincere by sending thank-you notes and invitations to future events by the organization will not go unnoticed.

Student organizations are uniquely poised to tap into the resources of their local community to promote a website. Most young adults these days are computer-savvy and can easily set up a website. It’s up to the organization how they go about running the site, what sorts of content they will have associated with the site and how the organization can use it to garner fundraising for charities. By itself, a website isn’t that big of a deal, but when you combine it with things like a crowdfunding campaign or a student society auction, you create extra traction and build excitement and draw people to the site. Having a donation page is key to the success of the site as an income generator for the club.

Events are wide-ranging things, open in scope. They can be something as simple as throwing a movie night at a local theatre to something as deeply planned as a dinner fronted by a local restaurant. As Student Voices notes, not having a long-term plan for events will hamper the eventual profitability of the particular type of fundraising. Events should be planned in advance, and a schedule put out to alert potential donors or attendees of what’s happening at which point in time. Through social media marketing or even posting on the group’s website, information can be disseminated and tickets sold for each event in a convenient manner.

Environmental consciousness is on the rise around the world, and by doing their part, a club can not only stand out as a caring organization, but also raise a little bit of cash into the bargain. Common items like ink cartridges can raise a lot of money if collected in bulk and sold back to a recycling company. Plastics are in abundance as waste and collecting bottles, snack bags, and other types of plastic containers can lead to a massive windfall. Soda cans might take a bit more effort to pay off, but depending on how much the club can get their hands on, the profitability might be worth the effort.

Each of these are great ideas in the short term, but having a long-term plan is where most student organizations tend to fall down. Fundraising isn’t a one-time thing, but instead should be considered as a cycle. Funds are always being used and depleted and without managing the long-term prospects, a club could find itself chronically short of funds. To avoid this, having a specific calendar of fundraising events along with their expected revenue should be drawn up at the start of each school year as well as a detailed breakdown of expected expenses. It’s only through this sort of planning that an organization can hope to break even.