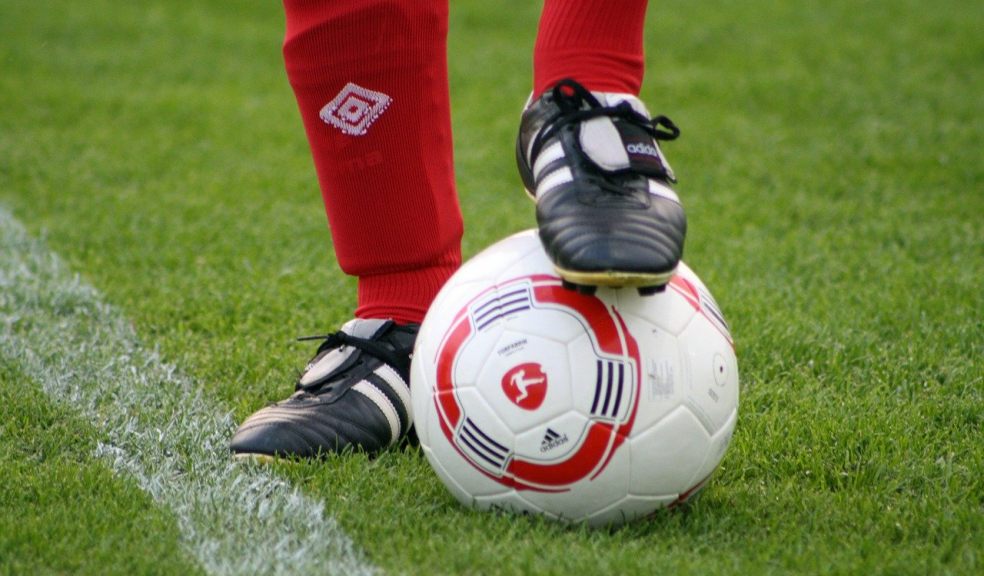 Sport, and football in particular, has remained at the forefront of many people’s minds over recent times, with the prospect of the English Premier League returning in the near future being hugely exciting. While questions remain unanswered surrounding whether Liverpool will claim their first title, who will finish in the top four and which teams will face relegation, the return of top-flight encounters would add significantly to the options for betting customers, who have recently been struggling to find appealing markets. A host of betting apps are currently available to punters in the UK, each delivering a variety of attractive features. So, ahead of the Premier League’s return this month, let’s take a closer look at some of the top betting apps available to download today.

There has understandably been a huge drop in customers in the past 3 months due to the lack of competitive action, with bookmakers certainly looking forward to the potential return of Premier League matches. Whether you are looking to bet on Aston Villa to overcome Sheffield United, in what is one of two outstanding game week 28 matches, back Liverpool to claim the points needed to win the Premier League for the first time in their history or wager on Manchester United qualifying for nett season’s Champions League, bookie apps are a platform well worth considering. Their ease of use and convenience makes them hugely appealing, with many of the leading betting sites now being accessible via mobile apps.

The biggest apps operating in the UK today include names such as Bet365, 888Sport, William Hill and Ladbrokes, with all of these bookies having an illustrious history in the industry. The Bet365 app delivers 200+ markets when it comes to Premier League matches, while a host of football specific promotions are available to punters in the UK, including accumulator bonus and two goals ahead early payout offers. The app is available to both iOS and Android users, while features including cash out, live streaming and 24/7 customer support means it should come as no surprise that millions have already downloaded it.

Elsewhere, the 888Sport is an excellent alternative for Premier League fans, with £30 worth of free bets being available to new customers, while hundreds of football markets are found on a weekly basis. 888Sport may not have the history of some of their rivals, however the bookie has made a major name for itself since it went live in 2008, with the Premier League being one of their most in-depth markets. A free to play football prediction game can also be played on the 888Sport betting app, offering a top prize of £8,000!

William Hill is a name that you are likely to be familiar with already, with their app being another good option for those who regularly place bets using their mobile device when on the go. William Hill TV, bet boosts, cash out and flash odds are just some of the reasons to download the app, and with that type of service, you know that your needs are being well catered for here. The chance to claim £30 in free bets when signing up with the bookie also makes William Hill an appealing platform, while their odds are also regularly among the most competitive around.

Finally, the Ladbrokes app is another betting platform available to both iOS and Android users, with the British bookmaker being well-known in the business for their huge range of ongoing promotions. Those using the Ladbrokes app to bet on their favourite EPL teams will be able to stake on 1x2, both teams to score, first goalscorer, under/over and a host of additional markets, while the bookies is also one of the leading platforms when it comes to accumulators.

No matter what your list of demands are when it comes to betting on the English Premier League, the apps discussed on this page should meet your needs, with each coming with its own set of benefits. So, with the return of matches getting ever closer, be sure to download and sign up on your chosen app.