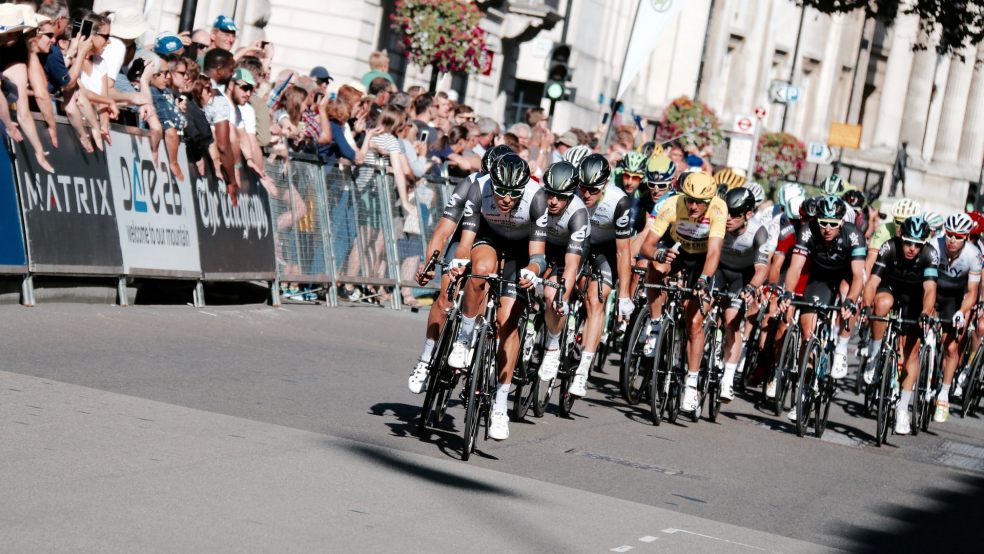 While it may not possess the same level of prestige as the Tour de France, the Tour of Britain is still a race that is keenly anticipated on these shores and with the race getting underway in just a few days, some of the world’s best will soon be showing their pedal power once again.

Power that will surely be generated by the likes of Mark Cavendish and with the Manx cycling powerhouse arriving off the back of an impressive showing in France’s legendary Tour, he will now look to perform to a similar level across the length and breadth of Britain.

That’s because Cavendish made history over the course of the summer and with the 36-year-old finally equalling Eddy Merckx’s record for individual Tour de France stage wins, a place within cycling folklore was etched forever.

34 wins have now been earned by both the Belgian Merckx and the Manxman Cavendish and although the latter was presented with an opportunity to earn the record outright, he was pipped to third place on the final day of the 2021 tour route.

However, that disappointment would have been lessened by the fact that his incredible sprinting efforts a couple of months ago were good enough to win the points classification for the second time in his illustrious career.

A second success that came 10 years after the first and although his talents have surely merited many more green jerseys along the way, he has been part of an exceptional generation of sprinting talent at the same time.

Which has meant at least from a Tour de France point of view, he has not quite earned the accolades his talents certainly deserves, and this means that the sports betting sites have made a pretty penny at the same time.

Because of the amount of betting interest that is focused on the 2011 World Road Race champion, the punters have often seen their own wagers fall short due to the man in question being pipped on the line.

Then again, 2021 has certainly offered something of a career resurgence and with that same career soon approaching its natural conclusion, this renaissance period may also prove to be his final era as well.

Which is why the latest edition of the Tour of Britain, may offer cycling fans one of the last opportunities to watch such a great competitor in action and that action pedals into Exeter on Monday, September 6th.

Exeter will act as the finishing destination for this year’s second stage of eight and with the day’s proceedings starting at Sherford, it means a total of 183.9 km (114.3 mi) will be on the sporting menu at the start of the week.

While with it only possessing eight stages, the Tour of Britain is a race that will not allow any passengers and unlike the Tour de France where there is the opportunity to attack in the second week after a slow start, there is no such luxury here.

Which is why a sprinter such as Mark Cavendish may well fancy his chances on a number of the stages and if he can continue his impressive form from the first half of the year, expect him to be in the chasing pack at the end of each stage.

Then again, this is not an event that is solely going to be the preserve of one man in particular and with a litany of top talent on show over eight days of racing, Britain could prove to be fertile ground for a number of riders.

One of those will surely be Julian Alaphilippe and with the Frenchman also being able to call himself a World Road Race champion, his success at Imola last year will mean he is always a rider to be feared.

Not only that, but when Alaphilippe is on French tarmac there is usually the weight of a whole nation on his shoulders, and it is that additional pressure that means he always falls short during the Tour de France.

However, with a move across the English Channel lying in wait, it will mean that pressure has been lifted and with more freedom to be placed on the pedals, do not be surprised if he ends up winning this year’s Tour of Britain outright.