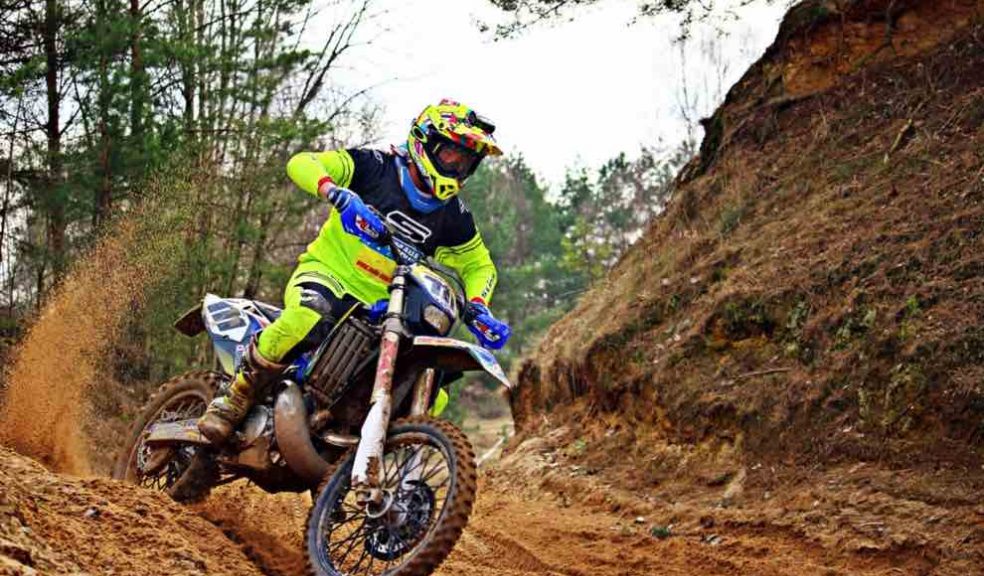 Off-road motorcycle sport enduros have existed now for over one hundred years. Riders have congregated to compete in them, to test their stamina and ability to handle a bike, since 1913, before the First World War. The Six Days Enduro has been held annually without fail ever since, with the only interruptions being the years that were disrupted by the two World Wars. The two major events within the calendar are the World Enduro Championships and the International Six Days Enduro. Both of these are characterised by their involvement of time keeping elements, whereby riders leave together in staggered rows. From the minute they start, these riders will then have to overcome obstacles and arrive at checkpoints according to a schedule that they are familiarised with before the ride.

The Six Days enduro is a single event held once a year in just one country. Each day usually involves a different specific off road motorcycling test or challenge; for example, this year there will be various routes with natural and manmade obstacles, culminating in a motocross speed test.

Obstacles included within sport enduros are interesting and varied. They can test the rider's technical ability, strength, courage, and the precision engineering of their bike. Some obstacles are extremely creative, and might include bogs or swamps, raised duck boards, large pipes that form a natural jump, or even parts of the terrain that are incorporated into the course, such as steps, trees or large rocks. All of these must be safely negotiated by the riders, and the riders must also arrive at each checkpoint on schedule.

Enduro World Championship courses involve 200km of riding, with at most 30% of the terrain involving built-up roads. The remainder must be cross country. World Enduro Championships take part throughout the calendar year and resemble Formula One racing in that they incorporate up to nine Grand Prix across the globe. Recent winners include Matteo Cavallofor Beta, and Giacomo Redondifor Red Bull, formerly Honda. Within the World Championship, there are different classes: Enduro 1, 2, 3, GP, and most recently Women and Junior.

Within the sport enduro there are numerous sub-categories within different countries. There are also sport enduro series sponsored by major players on the world off road motorcycling stage, such as Red Bull. In 2018, The Red Bull 111 Megawatt enduro race was particularly brutal, taking as its location Europe's largest coal mine, in the heart of Poland. Within the UK, there is a thriving sport enduro community with a full calendar of events, each generally organised by a motorcycle club.

24mx is the leading supply of motocross equipment within the UK, and offers a wide range of parts for every sport enduro need. This could include those wishing to legalise a motocross bike, so that it can be ridden on the paved roads of enduro races, or for anyone seeking an upgrade or merely to personalise an enduro bike.