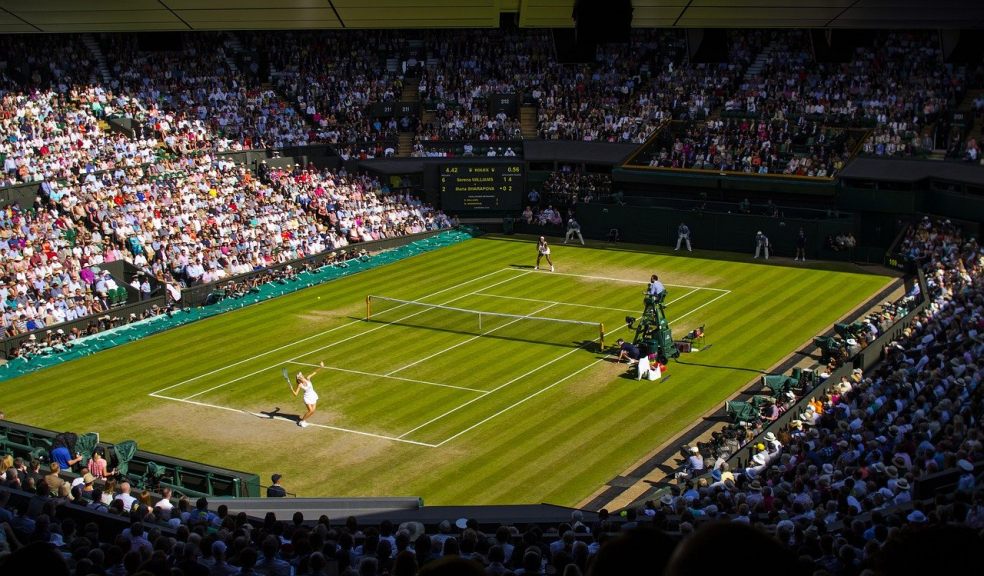 It was a long summer for the Britons as they closely followed the Euro 2020 drama and the big final against Italy in their own backyard. Soon after, the Tokyo Olympic Games began, providing two weeks of entertaining sporting action across a wide range of different disciplines.

Nevertheless, the Britons got an unexpected source of joy in the last days of summer. While tennis has always been very popular in Great Britain, the country’s sports aficionados have completely turned the attention to other disciplines like football, rugby, or cricket pretty much since Andy Murray’s decline.

However, late August / mid-September was a period reserved for tennis only. It was the time when Emma Raducanu became the inaugural British woman to clinch a Grand Slam singles trophy since Virginia Wade in 1977. The final against Leylah Fernandez was one of the most viewed sporting events in Great Britain this summer which pretty best sums up the impact Emma has made on her compatriots.

Who is Emma Raducanu?

Emma was born on November 13th, 2002, in Toronto, Canada. Her father Ian originates from Bucharest, Romania, while her mother is from Shenyang, China. She moved to England at the age of two, while she began playing tennis when she was five years old. Tennis admirers revealed her talent in 2018 when Emma won her maiden ITF title at the Chandigarh Lawn Tennis girls tournament. Raducanu also won the grade-2 junior tournament in New Delhi before reaching the girls' singles quarterfinals at both Wimbledon and US Open.

‘Anyone who closely follows tennis knows how tough it is to make the shift from junior to professional tournaments’ told us John Pentin, tennis betting expert at Bettingtips4you. Emma has done so between 2018 and 2019. Emma’s inaugural ITF trophy at the professional level came in December 2019 when she went all the way from the qualifications to beat Naikhta Bains in the ITF Pune final.

Since most tennis events were canceled in 2020, Emma's path towards the higher WTA rankings was made much tougher. She did participate in small tournaments and exhibition matches in the United Kingdom that year, but the breakthrough was still about to happen.

Emma Raducanu made her debut in the main draw of a WTA Tour event at the 2021 Nottingham Open thanks to the organizers who gave her the wildcard. She lost to countrywoman Harriet Dart in straight sets on the occasion.

Raducanu was then honored with a wildcard invitation for arguably the biggest tennis tournament in the world, Wimbledon. The local teenager took the most from it. Raducanu got big when it mattered the most for her, releasing her hands and flying past Vitalia Diatchenko, Marketa Vondrousova, and Sorana Cirstea to enter the second week of the prestigious tournament. By making it to the fourth round, Emma became the youngest British woman to reach the last 16 phase at Wimbledon in the Open Era. Despite the loss to Ajla Tomljanovic (retirement), Emma made it through to the top 200 in the WTA standings for the first time in her career.

US Open 2021 – A miracle at Flushing Meadows

We now come to the most important moment (or should we say only the first of many) in Emma’s career. The young Briton did not receive a wildcard at the US Open where she was forced to go through three tough qualification rounds before even thinking of the main draw.

However, Emma stunned the entire world from August 25th to September 11th. She entered the main draw and reached the very final of the Grand Slam on her debut at the US Open, beating nine different opponents without dropping a single set in the process.

The narrative was all there in the final as Emma played another teenager Leylah Fernandez, a girl whom she defeated in the second round of the girls Wimbledon back in 2018. You all probably know the story from the final (Emma won in straight sets once again) which is why we will leave it there and just say that only the sky is the limit now for the 18-year-old girl who does not need wildcard invitations to feature the main events anymore.