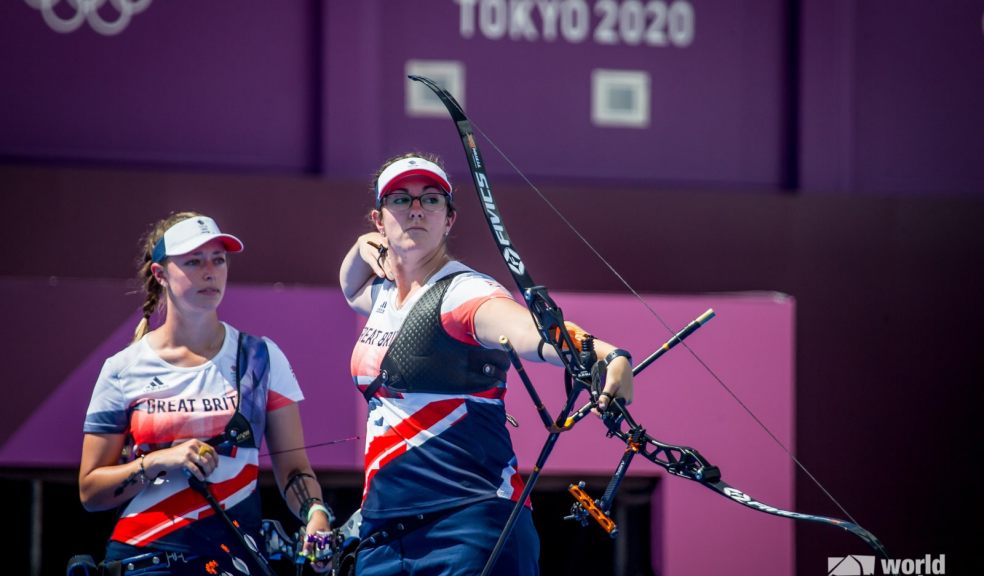 At the Tokyo Olympics, 128 archers took part in individual competitions: 64 men and 64 women. 12 men's, 12 women's and 29 mixed teams fought for prizes in the teams scoring. Thanks to the successful qualification for the Olympics, Britain was represented by 3 men and 3 women: Patrick Huston, Woodgate James, Tom Hall, Sarah Bettles, Bryony Pitman and Naomi Folkard.

In the recurve men, British archers did not even make it to the 1/8 finals of the individual standings.

Woodgate James is ranked 33rd in the table of archery Olympic rankings.

Recurve archer Bryony Pitman is among the losing quarter-finalists and ranks 9th in the Olympic rankings.

Sarah Bettles is among losing 1/8 finalists and her name can be found on the 32nd line of the table of archery Olympic rankings.

Naomi Folkard is on the 51st line.

The women’s GB Team lost the quarter-finals and is in 11th place in the Olympic rankings.

Patrick Huston and Sarah Bettles represented Team GB in the Mixed Team event, and their tandem brought Britain 8th place at the Olympics.

The results of the performances of British archers at the Tokyo Olympics can be called modest. The archers and their bows, each in a bow case, and arrows in tubes came home to GB without a victory, but being the best among the best is never easy.

Who won the archery Olympics?

The following archers and archery teams conquered the Olympic podiums.

Gold: An San (Republic of Korea)

All results of the Olympic archery in Tokyo 2020 can be found here.