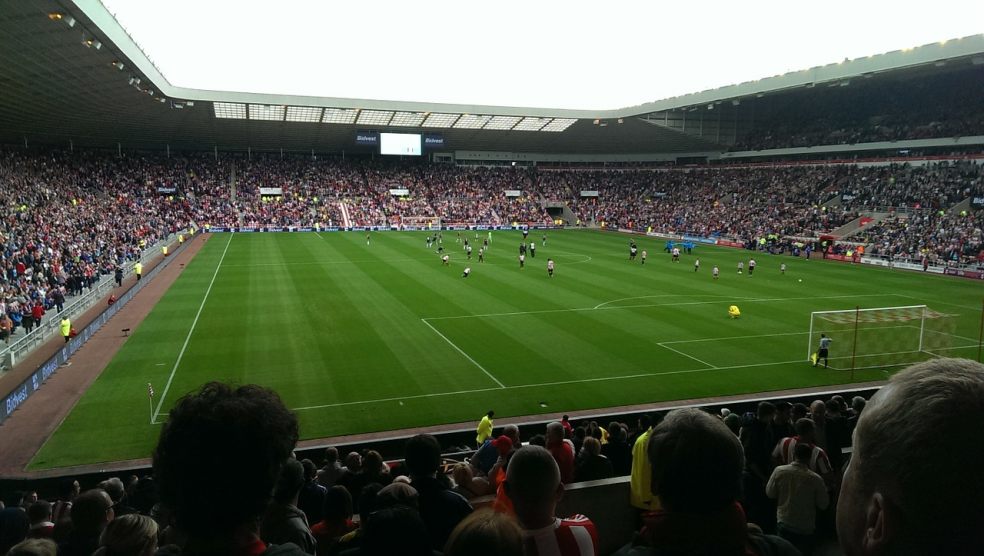 It is a brand new start for Real Betis Balompié, the Spanish soccer club which managed to get up to the Round of 32 in the previous UEFA Europa League season. With Joan Francesc Ferrer “Rubi” as the new coach since June 6thand new players signings like Fekir Nabil, Emerson, and Alfonso, “Los Verdiblancos” secured significant financial support with the latest sponsorship coming from easyMarkets.

With almost 20 years of experience, easyMarkets is one of the most popular online trading brokers in Europe, offering a wide range of trading platforms as well as a diverse set of trading instruments. The contract is estimated at €2 million per season and means easyMarkets will show on the Betis’ front shirt for the next three years, as the club aims to reach at least the performance made in the previous season.

Both identified by green and white, the new shirts had already been worn by the players during the first round, when they clashed against Valladolid in a home match.

It wasn’t the best start of the season for Joan Rubi and his team, as the red card received by the keeper Joel Robles proved to be a game-changer. After managing to keep the score tight at 1-1 for 88 minutes, it was Valladolid’s forward Oscar Plano who scored the winner and left Betis with the second in a row home defeat against a modest opponent.

Founded in 1907, Real Betis has a long track-record in La Liga, managing to win it once, in 1935. The club managed to win the Copa del Rey in 1977 and 2005, having gone through many ups and downs. However, the latest sponsorship with the top-ranking trading company easyMarkets is expected to provide the financial stability required to get the club up to the level it was several years ago.

The second round of La Liga starts in a few days and the next opponent of Real Betis will be the defending champions of FC Barcelona, which had also managed to lose dramatically against Athletic Bilbao during the first match of the season.

Without their captain and playmaker Lionel Messi, the Catalans rely on the new signing Antoine Griezmann and Frankie de Jong to provide the first victory of the season. With financial stability with the help of easyMarkets, Real Betis is expected to be motivated by the previous La Liga meeting with Barcelona, when they managed to win by 3-4 on Camp Nou. Looking at the bigger picture, the Blaugrana team dominates aggressively at home against Betis.

However, the team proved to be vulnerable in the absence of their captain and this may be the right time for Betis to grab another positive result against the most difficult opponent. Whether the “easyMarkets effect” will start to show, we’ll see in the upcoming matches, as Betis must go through an accommodation period with a new coach and a new playing style.