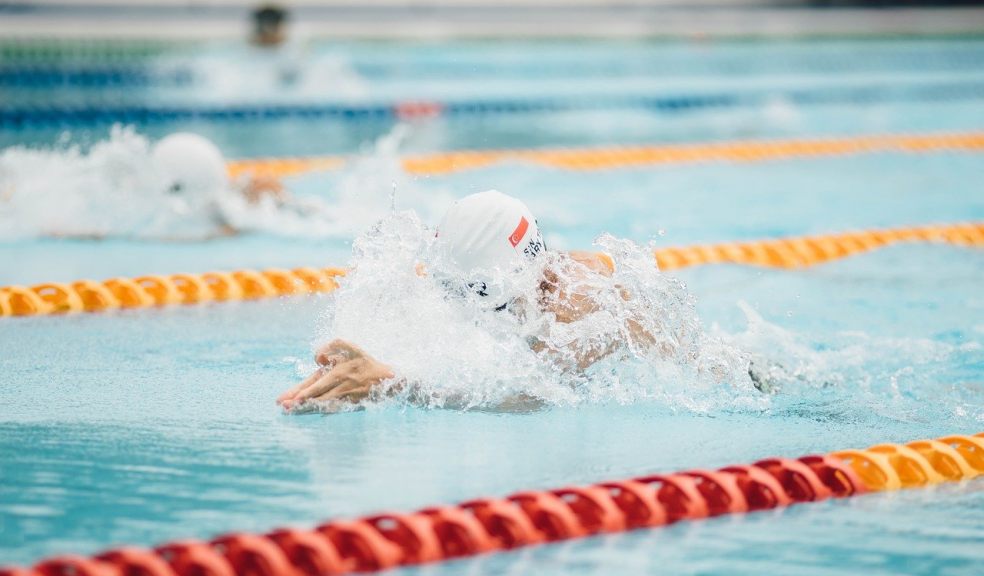 Analysis during the Olympics in Tokyo has revealed that the UK’s favourite Olympic events are trampolining, mountain biking and skateboarding, based on the search demand for the sports at the summer Games.

In 2021 so far, there has been a total average monthly search volume of 3.19 million for the 46 sports on show, and in June, the Wikipedia pages of all the sports were viewed a total of 1.35 million times, highlighting the vast number of people seeking to learn more about how these Olympic Games will be played.

Better, the UK’s largest operator of public sports and leisure facilities has conducted this analysis to understand the popularity and excitement for the Games.

The ranking looks outside of the classic ‘big four’ sports of football, boxing, golf, and rugby, seeking instead to explore the less mainstream sports associated with the huge international sporting tournament being held in Japan this year.

In the year so far, there have been an average of 201,000 searches per month for trampolining and 165,000 searches for both mountain biking and skateboarding, followed by 110,000 for fencing. Meanwhile, based on the monthly average page views for the Wikipedia pages on each sport, one of the new Olympic sports, Karate, comes out on top with 177,202 views.

A table detailing the top 10 is below:

This year, Team GB will be represented by its largest-ever delegation for an Olympic Games on foreign soil, with 376 athletes competing, and will also be taking more women than men for the first time. Better investigated the popularity of all 376 Team GB athletes and found former Gold Medallist in tennis, Andy Murray, came out on top followed by double gold medallist rower, Helen Glover and World Champion sprinter, Dina Asher-Smith.

Aspiring Olympian, Ben Cumberland, aged 18, is a Triathlete based in Vale of White Horse and said: “Back in the 2012 London Olympics I was lucky enough to get tickets to an event and experience the Games. I was inspired to take up my sport thanks to a teacher at school whose son was part of the local Triathlon club and suggested I get involved.”

For young people watching the Games and thinking of getting involved in a new sport, he said: “Don’t be afraid to try something new!”