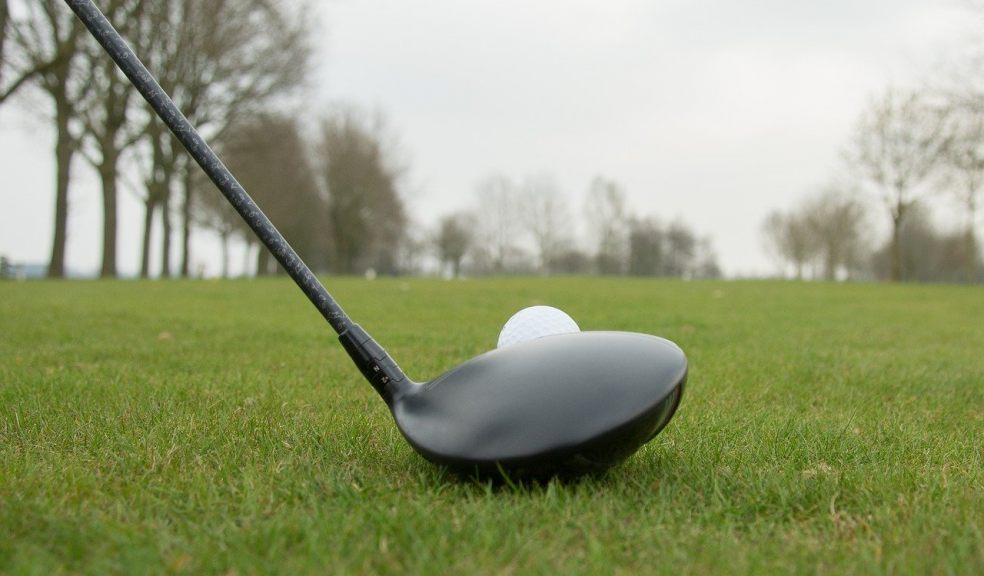 With five Open wins to his name and 19 professional tournament successes, John Henry Taylor is not only Devon’s greatest ever sportsman, but he is also one of the most successful British golfers of all time. He was placed into the World Golf Hall of Fame in 1975.

Taylor began his golfing career as a caddie at Royal North Devon Golf Club. He then went on to shine with golf clubs himself, turning professional in 1890 at the age of just 19. Although he left Devon not long after becoming a pro, he was the hero to many in the county during his career.

In 1894, Taylor won his maiden major in the Open Championship at Royal St George. It was the first time that the Open had been held outside of Scotland and it was the Devon man who came out on top by five strokes in tough conditions.

The success of that tournament ensured Royal St George became a regular course for the Open and it will be the venue for next year’s tournament where Dustin Johnson is 9/1 favourite in the golf betting to prevail. Those competing in 2021 will be fully aware of Taylor’s success when they enter the clubhouse at the course.

Taylor defended the Claret Jug a year later at St Andrews in 1895. His third Open also came at the “home of the golf” in 1900, succeeding that year by eight shots in a dominant performance.

Further wins in the Open came in 1909 and 1913 at Royal Cinque Ports and Royal Liverpool Golf Club respectively. The latter ensured he cemented his place as one of the best of his era with that fifth major victory.

Although Taylor never won the US Open, he did finish runner-up in 1900 in his first appearance. He only featured twice in the major across the Atlantic, his other participation coming in 1913 where he ended the tournament in a tie for 30th place.

One of Taylor’s greatest honours came in 1933 when he captained Great Britain to a Ryder Cup victory. His side beat the United States in a close contest in Southport.

Legacy Lives on With Course Designs

Taylor’s legacy in golf lives on today as he has designed some of the best courses in the UK. The Devon-born golfer put the design together for Royal Birkdale along with Frederick G. Hawtree. That course has staged some fantastic Open Championships and is still used for the oldest major in the sport.

It wasn’t just in courses up and down the UK that Taylor left his mark, he played an important role in setting up the Professional Golfers Association. He also became the first-ever chairman of that organisation.

Many of today’s players in the sport have Taylor to thank as he raised the profile of the sport. He also helped ensure healthy prize money, which of course is very lucrative today in the major tours on both sides of the Atlantic.

Taylor is a legend of the golfing world. He will forever be remembered for the man who grew up in Devon and went on to change the sport of golf for the better.