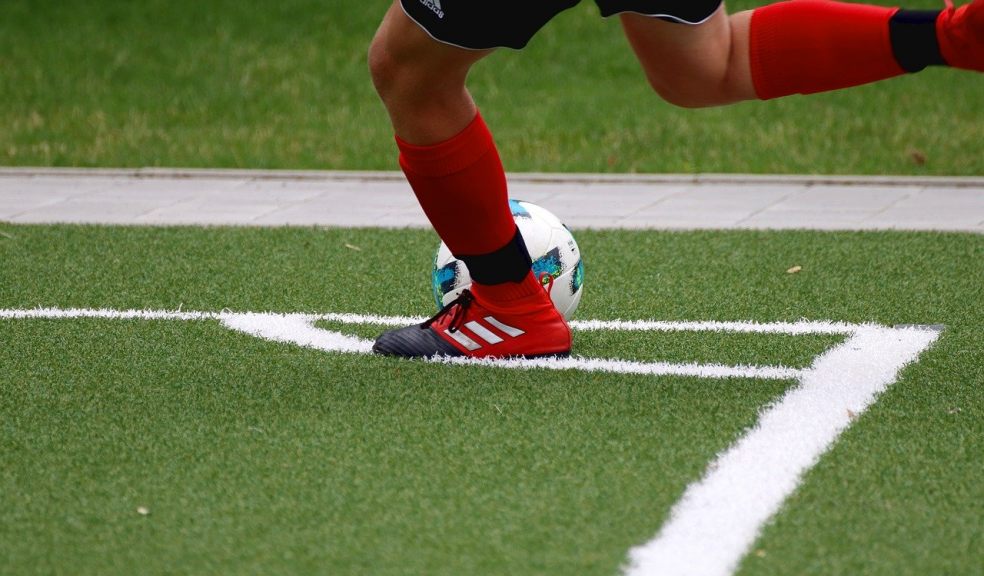 THE summer of fevered transfer activity in the English soccer Premier League has seen several ‘new’ faces emerge in the betting for top goalscorer in season 2021/22.

Those players include some very familiar with the English top flight, with legend of the game Cristiano Ronaldo’s return to Manchester United seeing him installed as third favorite to claim a second Premier League golden boot – he last took the prize in 2008!

He may be 36, which in soccer terms is virtually a retiree, but the gambling firms have the Portugal international as short as 9/2 (450) to come out on top of the goalscoring charts, despite many believing he won’t be playing every game for Ole Gunner Solskjaer’s side. His reputation, however, for being in the right place at the right time, have seen him installed ahead of England’s top striker, Harry Kane, reports theexeterdaily.co.uk.

The news that Ronaldo has usurped Kane, the current holder of the top scorer prize, is seen by many as more an indication of Tottenham Hotspur not spending big in the summer, and the fact that Kane seemed certain to leave the London club where he has spent all of his career. The three-time golden boot winner was believed to be heading to Manchester City in a $175million transfer, but the move never came off and Kane remains at Spurs.

But Kane just loves scoring goals and he is still only 28, and at a price of 7/1 (700) he offers good value to retain the trophy.

But the favorite to win a first golden boot is Romelu Lukaku, seen as the final piece in the Chelsea jigsaw that will see them challenging again for the Premier League title they last won in 2017.

The Belgium international didn’t come cheap – the Blues spending $135million on a player they sold for $38million seven years ago – but the sportsbooks are convinced he’ll be a goal machine back at Stamford Bridge, installing him as short as 11/4 (275) to finish top of the scoring charts.

Lukaku has always scored in English football with a return of 114 goals in 254 Premier League games for West Bromwich Albion, Everton and Manchester United, with his best return the 25 Premier League goals he registered in season 2016/17 for Everton. He’s clearly expected to improve on those figures with the quality of creative players at Chelsea, and with Kane winning last season’s golden boot with 23 goals, it appears logical that it will take in excess of that number to win it this season. The Sun Sport

Second favorite is Liverpool’s Mo Salah, the Egyptian having won the golden boot twice – he was joint-winner in 2018/19 with team-mate Sadio Mane and Arsenal’s Pierre-Emerick Aubameyang – and finished runner-up once in the last four years. Salah is as short as 7/2 (350) to claim a third out of the last five top scorer prizes, but Liverpool have not spent big in pre-season with many believing Jurgen Klopp’s side need new faces in their ranks.

Outside the ‘big four’, the only player offering value for money appears to be Jamie Vardy, the Leicester City forward won it two years ago and loves living up to his mantra of ‘Believe Impossible’, based around his rise from playing the game part-time to winning the Premier League in just a few short years. He may be 34 but his odds of 33/1 (3300) seem a little too generous to ignore. You can improve your odds with several betting offers using the bet365 sign up code that is now available.