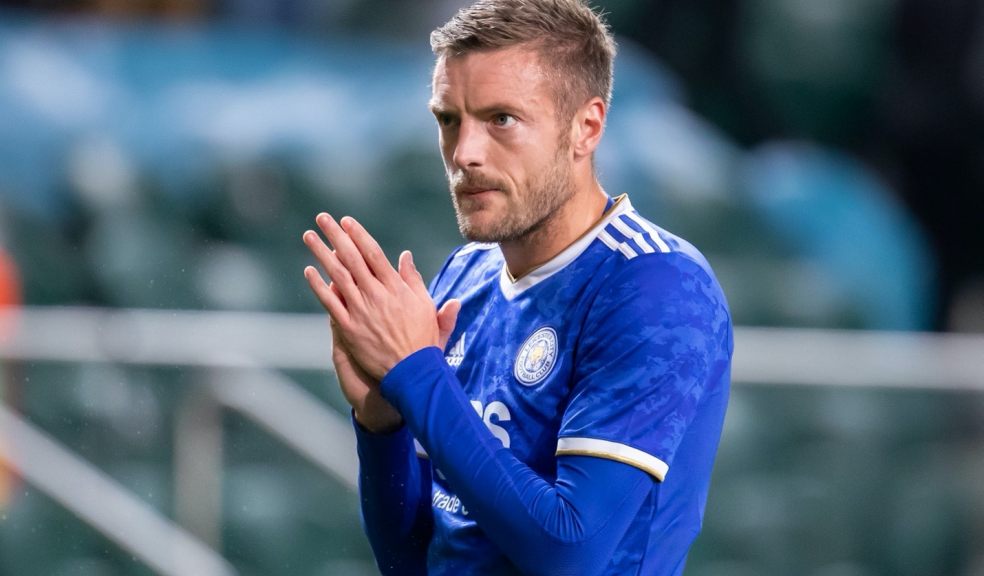 Jamie Vardy has now spent 10 years at Leicester City, having joined the club in May 2012. In that time, the forward has gone on to win the Championship, win the Premier League, win the FA Cup, earn 26 caps for England, and become the 14th highest goal scorer in Premier League history.

It’s a far cry from the beginning of his career. At 16, Vardy was released by Sheffield Wednesday. He managed to join Stocksbridge Park Steels, where he earned £30 a week. It didn’t take Vardy long to work his way up through the football pyramid, following an impressive stint at the South Yorkshire club.

A move to Halifax Town followed, where the forward scored 28 goals in 41 appearances. He didn’t stay long, with the striker finding himself in the Conference Premier with Fleetwood Town. He finished the season as the league’s top scorer, with 31 goals in 36 games for the campaign. In total, he scored 34 goals in 42 games during his stint in Lancashire

While playing non-League football, Vardy worked as a technician producing medical splints to make ends meet, but those days would soon be behind him. His season at Fleetwood Town made it clear that Vardy had a career in the game ahead of him. A £750,000 offer from Blackpool during the season was rejected, with his club holding out for £1 million.

They got their offer in the summer, with Championship side Leicester City taking a punt on the non-league hitman. They offered Fleetwood Town £1 million, rising to £1.7 million with add-ons. The deal was done, and Vardy signed a three-year deal with the Foxes.

Knowing how his career turned out, it would be easy to assume that Vardy hit the ground running, but the forward’s first season was something of a struggle. He only scored five goals in 29 appearances that campaign, and went through a period of self-doubt as his form cratered. After a poor debut season, Vardy was reportedly looking to leave the club. He was convinced to continue at the Midlands outfit by manager Nigel Pearson and Craig Shakespeare, Pearson’s assistant.

Personal problems had already affected Vardy’s career, with a conviction for assault limiting his playing time while at Stocksbridge Park Steels, where he played with an electronic tag on his ankle. Leicester vice-chairman Aiyawatt Srivaddhanaprabha later disclosed that Vardy drank heavily early in his time at Leicester, and would regularly turn up to training drunk. It took a personal intervention to convince Vardy to focus on his career.

Being convinced to clean up his act and persevere at Leicester seemed to be the catalyst that Vardy needed. He established himself as a key part of the Leicester attack, scoring 16 goals in Leicester’s Championship winning league campaign. Vardy went on to win the players’ player of the season award.

After Leicester reached the Premier League, the forward continued to thrive. With the Foxes going into most games as underdogs, Vardy was the perfect player to lead the line. His pace and ability to sniff out goalscoring chances made him a real threat on the counter attack. Coupled with his work ethic, and his willingness to put defenders under pressure, Vardy was the perfect forward for an underdog team looking to frustrate opponents, and force them into a mistake.

Vardy’s performances up front were a key factor in Leicester’s Premier League title win in 2016. The striker was seen as one of three star players responsible for the team’s unexpected success, along with N’Golo Kanté and Riyad Mahrez.

In the time since, Vardy has continued to impress. Now in his mid-30s, the striker has showed little sign of his performances dimming with age. It’s not unusual for players who get into professional football at a later age to last longer in their careers, and Vardy seems to be following that trend.

Season after season, Vardy has put up impressive goalscoring numbers, making him a favourite in goalscorer markets on sites like Betdaq. He has scored at least 16 goals in every season since Leicester’s title win and, although he won’t last forever, he shows no signs of stopping soon.

Already 14th on the Premier League all-time top scorers list, Vardy is only 12 goals behind Robin vvan Persie in 13th. If he can score another 18, he will be tied with Michael Owen in 10th on 150 goals. It remains to be seen how many seasons Vardy has left in his legs, but judging by his career to date, he’ll cement his status as a Premier League great before he’s done.