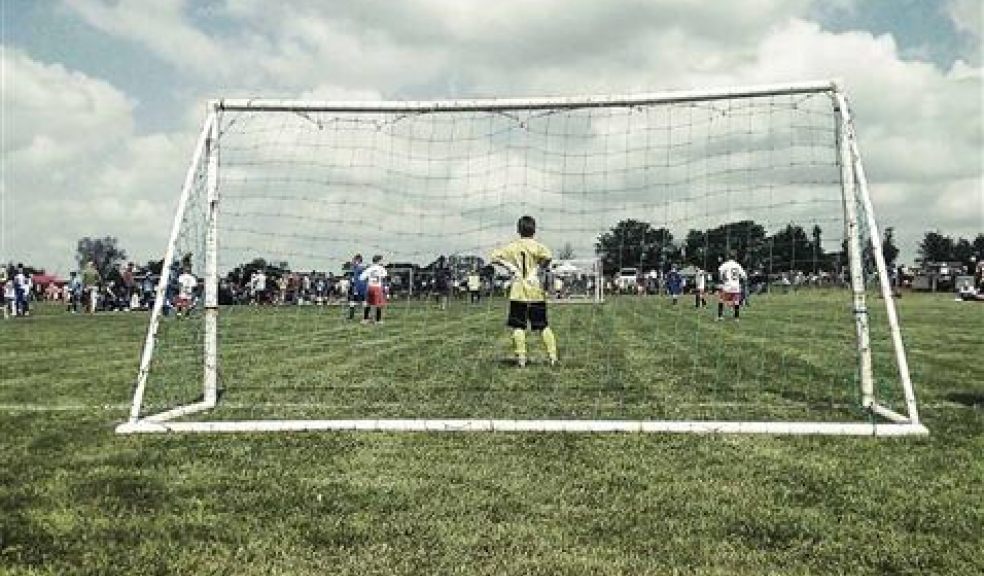 The event, jointly hosted by the Exeter City’s Academy and their Football in the Community Charitable Trust, saw hundreds of youngsters enjoying a festival of football over two sun-kissed days at Feniton Football Club. The three pitches were quartered up into 6-a-side playing fields, as the youngsters from age groups ranging from under-7 to under-15 took part in Devon’s showpiece youth tournament of the summer.

The tournament also acted as a fundraiser for the Academy, who continued to supply several debutants for the Grecians’ first-team during the 2012/13 season – and who also nurtured local boy Dean Moxey (who was promoted to the Premier League with Crystal Palace on Bank Holiday Monday) from a young age.

Silverware was on offer for each of the age groups, except for the youngest two. Instead for the under-7s and under-8s, certificates of participation were instead given to all involved to ensure that the day was about developing core skills and having fun rather than making the event overly competitive.

Grecians left-back Craig Woodman – who is from just down the road in Tiverton – was at the event to support his boy, while several of City’s apprentices from their under-18 side were helping out as referees in the tournament. Exeter’s newest pro – central midfielder Matt Grimes – was one of the officials, providing all the inspiration the youngsters needed in realising their dreams of one day becoming a professional footballer.

The event was supported by an army of volunteers, the Supporters’ Trust, the Red Army junior supporters’ club, fans groups including the East Devon Grecians, Exeter City staff, and parents and coaches of the teams.