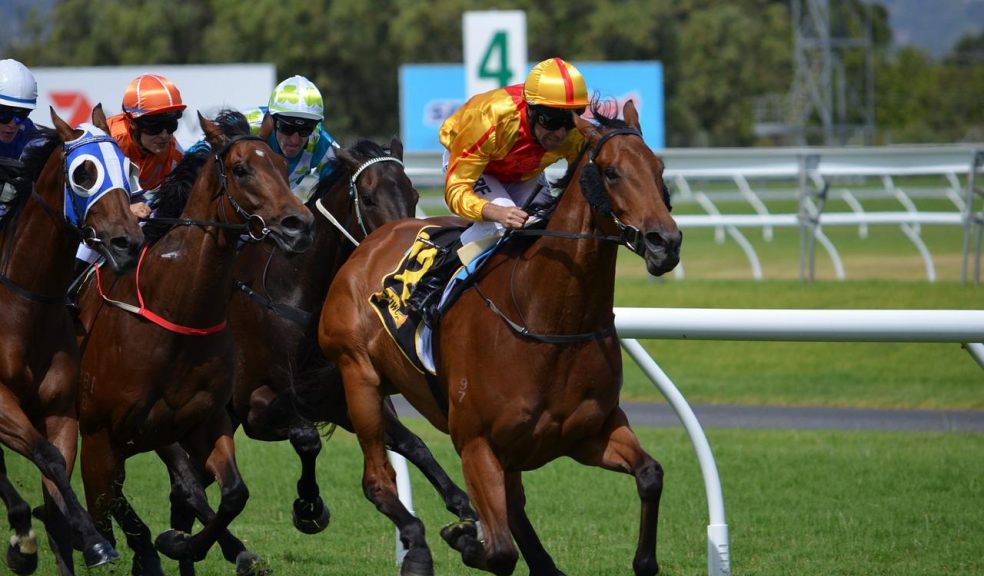 Known as the “sport of kings”, horse racing has been documented as a sport as early as 648BC in the Olympic games of Ancient Greece, in the form of mounted horse races and chariot races. The Roman Empire evolved both these sports into major industries, which not only contributed to the economy but also provided entertainment and employment. Many of the rules and traditions still in use today originated in Rome.

History of horse racing in the UK

Horse racing is ranked as the second-largest spectator sport in Britain, with a history dating back to the 1st century AD. Although records are scarce, we believe that the first races were organised during the Roman occupation of Yorkshire.

Records show that horse racing first became a professional sport during the 12th century when Knights brought back Arabian horses from the Crusades, which were then bred with English horses to create the thoroughbred breeds still used today in British racing.

Today, over 85,000 people are employed in the racing industry in the UK, with over 14,000 horses actively racing. Including money spent at events like the Royal Ascot and Cheltenham Festival, this industry contributes a whopping £3.4 billion to the British economy across the over 1,400 fixtures that take place annually.

Undoubtedly hailed as one of the most prestigious and well-known events globally, the Gold Cup held at Ascot is a race fit for royalty. Steeped in elegance and revered across the globe, this yearly event in June offers the finest horse racing, top-quality food and drink, as well as fabulous fashion to boot. They held the inaugural race in 1807, and today the purse is almost £400,000. Known in the racing world as the most esteemed event for horses that excel in long distances, the event is spread across five days of endless entertainment, social dalliances, and famous faces, including royalty.

The Grand National is held at Aintree Racecourse in Liverpool, a prominent event in the British culture, and is popular among folks who would not normally attend or bet on races‌. It was first run in 1839 and is a handicap steeplechase over the official distance of 4 miles and 514 yards or 6.907km, with 30 fences over two laps. It has to date the most valuable prize money in Europe, with a fund of over £1,000,000, of which half goes towards the winner. The course features much larger fences than found in other National Hunt tracks, many of which have become famous like Becher’s Brook and Canal Turn, and it is considered the ultimate test of the horse and rider partnership. It has been broadcast on television since 1960, with an estimated 600 million spectators from over 140 countries tuning in, many of whom have used horse racing apps to place wagers.

Originally held in 1860 at Market Harborough, it was initially titled the Grand National Hunt Meeting and has been held in several locations since its inception. Forming part of the National Hunting Race calendar in March, the Cheltenham Festival race purse is second only to the Grand National. The festival takes place over four days at the Cheltenham Racecourse in Gloucestershire and normally coincides with St Patrick’s Day, bringing in the Irish fans in droves. The festival is known for its fantastic atmosphere, most famously for the “Cheltenham roar”, referring to the crowd noise as the starter raises the tape for the first race. Featured races include Mucking Brilliant Paddy Power Handicap Chase, Paddy Gold Cup Chase, and the Unibet Greatwood Hurdle.

This Group 1 flat horse race is run at Epsom Downs Racecourse in Surrey on the first Saturday in June each year and is open to three-year-old racehorses. First, run in 1870, the course is one of Britain’s richest flat tracks and the most prestigious of the five Classics, namely the 2,000 Guinea Stakes, the 1,000 Guinea Stakes, The Oaks, St Leger Stakes, and the Epsom Derby. The race forms the middle leg of the famous Triple Crown, following the 2,000 Guinea Stakes and preceding the St Leger Stakes. The 2022 purse was just over £1.6 million, with over £900,000 for the first prize.

For punters not wanting to leave the comfort of their homes to enjoy the excitement of race day, there are plenty of licensed horse racing apps available so that you can be a part of the action. So don your fancy hat, pull up your seat, and get wagering on your favourite horses.